Malware and viruses can attack any computer system, since in this area there is no total security in any of the cases. As new devices appear on the market, it is a matter of time before viruses and malicious software appear. As far as viruses are concerned, Smartphones do not go unpunished and it is necessary to take measures so that our devices, both mobile and PC, are protected with an antivirus.

The operation of the antivirus does not develop the same on a PC or on our mobile. There are clear differences in the type of threats that both devices can suffer. For example, a very common threat on PCs is ransomware, a type of malware whose objective is to block the use of a computer or part of the information it houses. PC malware typically targets the masses and targets browser-based vulnerabilities, however mobile operating systems have enhanced security measures to restrict possible attacks as much as possible. The main providers: Android and iOS offer a different level of security against massive malware.

Mobile devices can be attacked by advanced persistent threats (APT). In this case, cybercriminals focus on compromising security through malware capable of evolving over time. Among the best known methods of malware on mobile devices are the following: vulnerabilities based on the browser, danger in the connection to unauthorized WiFi access points or malicious applications focused on fraud.

The availability of antivirus and applications on mobile devices is relatively new and faces unique challenges that many desktop programs do not have to deal with, such as multiple Internet connections or the security of mobile networks. Dfndr security is one of the most downloaded and top rated apps for Android available on the Google Play store. In addition to protecting our Smartphone, it also helps to clean our device so that it works more smoothly. 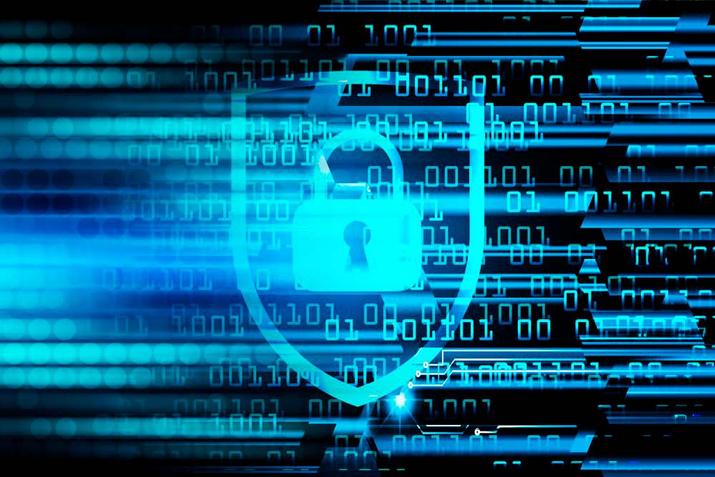 In the case of PCs, Windows is a much more attacked system than a mobile device, which makes many users decide to look for a security or antivirus system that protects their computer from malware, Trojans, phishing and other families of threats. Some of the tools most used in computers are RAM cleaners that help free up disk space or applications that promise to improve the performance of our equipment.

If we use a Windows PC, in general, it is recommended that we have an antivirus installed that protects our equipment from at least known threats. Then there are system vulnerabilities such as 0 day attacks in which we have to wait for Windows to give us a solution to stop the attack. And is that antivirus are not infallible. On a PC. The ways of getting infected are more diverse and not only include installable software but also executable content that we can download if we realize it from our browser, via USB, emails, etc. That is why it is always good to have an antivirus, although we have to be aware that we will continue to be exposed to possible threats.