Electronic devices, including of course our PCs, “do better” with cool, dry environments than hot and humid ones; It is generally known that we must remove the liquids from the PC, and this is influenced by humidity, but the salt in the environment also has a corrosion component that can affect the devices. Is it something you should be concerned about if you live near the beach or the sea? 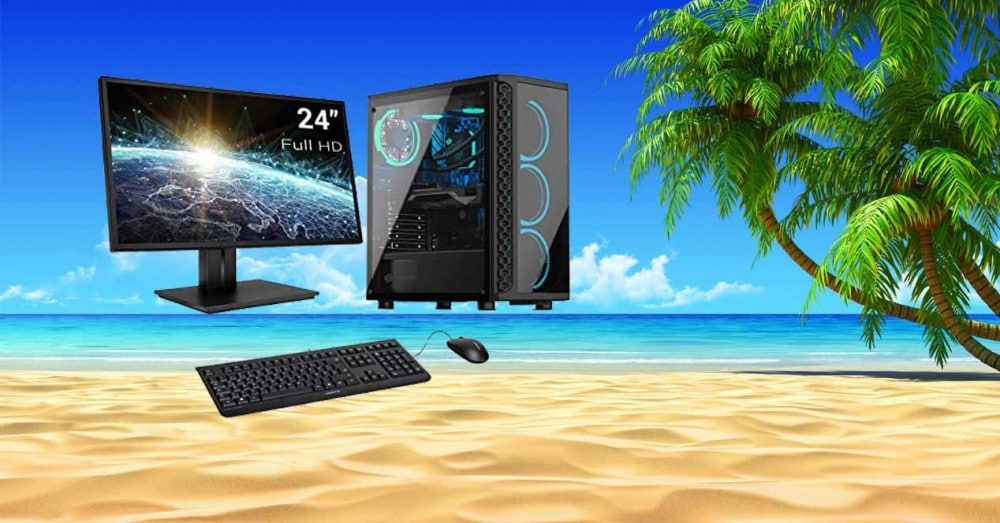 How salt and humidity affect your PC

Moisture refers to the water that permeates a body or to the water vapor present in the atmosphere, which due to condensation forms clouds. In locations near the sea or rivers, this humidity is always higher, especially in summer due to the heat. This humidity is in the environment, and although it is especially noticeable in tropical countries, in the areas near the sea the environmental humidity is always higher than in the interior areas.

On the other hand, in beach and sea areas there is also a higher concentration of saltpeter in the environment, and it can be very corrosive especially with metal components if they do not have an anti-corrosion treatment. This does not happen in inland areas, where the ambient nitrate is almost nil compared to beach areas. 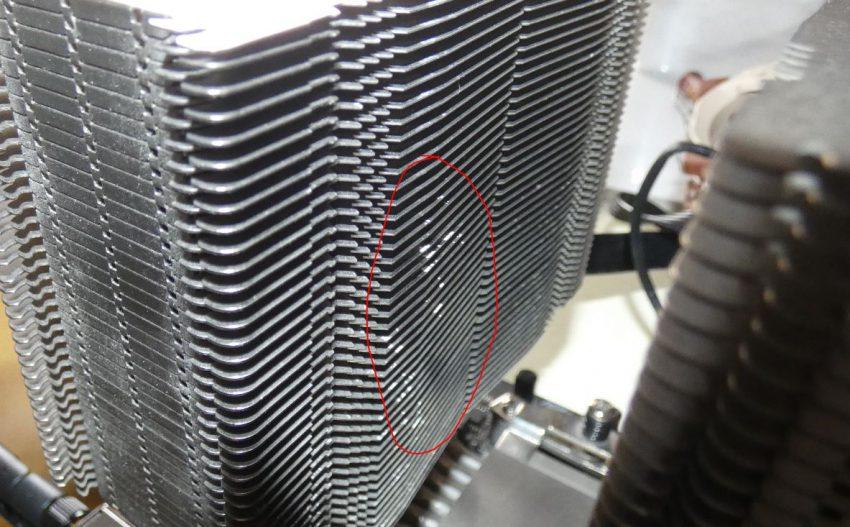 If you live near the beach, surely you are aware of what we are talking about. There have been cases of users who live very close to the sea and who in less than six months have found that the PC has stopped working because the saltpeter has corroded pieces of hardware, such as the motherboard or RAM. . This is also evident in the heatsinks, as can be seen in the image above, although the vast majority of these have a nickel plated layer that protects them from corrosion. 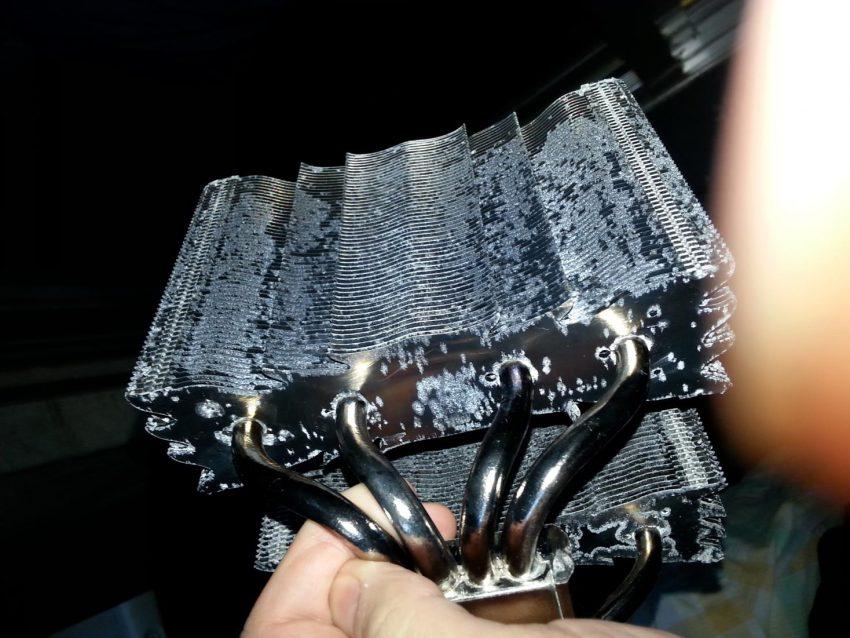 There are extreme cases, like the one you can see in the image above, in which the combination of humidity and nitrate have created a whole network of corrosion on the heatsink. And if this happens on a heatsink, you can imagine what will happen on the motherboard, graphics card or RAM, as the results can be catastrophic.

In short, living near the beach or the sea can indeed affect the PC very negatively, and can cause breakdowns much faster than you imagine.

Another alternative method that is even more effective is to have a dehumidifier, especially effective if you have it close enough to your PC. There are many models of different price ranges to be able to choose one that suits your budget, but the characteristics that you should look at when choosing one are its flow, and its tank.

Another somewhat more aggressive method that we do not recommend as a precaution, but we put it here because some users have commented that it works well for them, is to cover the most exposed components with WD40 .