Microsoft is one of the great companies worldwide and without a doubt, the great benchmark in the software world. So much so that on many occasions we have been able to see how they are heading towards the company as the software giant. And is that in addition to Windows itself, which is the most widely used operating system in the world, the company has many products and services that have consolidated it as a software company. Below, we review all Microsoft products and services .

There is no doubt that the company’s most popular product is its operating system, but the truth is that Microsoft has other very useful and helpful tools such as Office itself. In short, software for both personal and professional use and entertainment. Although I think that any type of presentation is superfluous, Microsoft is a multinational technology company in the IT sector with its headquarters in Redmond, Washington. A company that develops, manufactures, licenses, and provides support for software, personal computers, servers, electronic devices, and services.

If we look back, Microsoft was founded on April 4, 1975 by Paul Allen and Bill Gates with the goal of developing and marketing the BASIC interpreter for the Altair 8800, a microcomputer designed in 1974 and based on the 8080 processor from Intel.

In the mid- 1980s , Microsoft and IBM themselves reached an agreement that made it possible to link the Redmond’s operating system with IBM computers. In this way, the computer manufacturer paid the one that would become the software giant for the rights to use each sale.

Five years later, IBM asked Microsoft to develop a new operating system for its computers, which it called OS / 2, but continued to develop its own system, eventually eclipsing the system it had developed for IBM. So much so, that in the 90s Microsoft’s operating system already had 90% of the market share of personal computers worldwide. 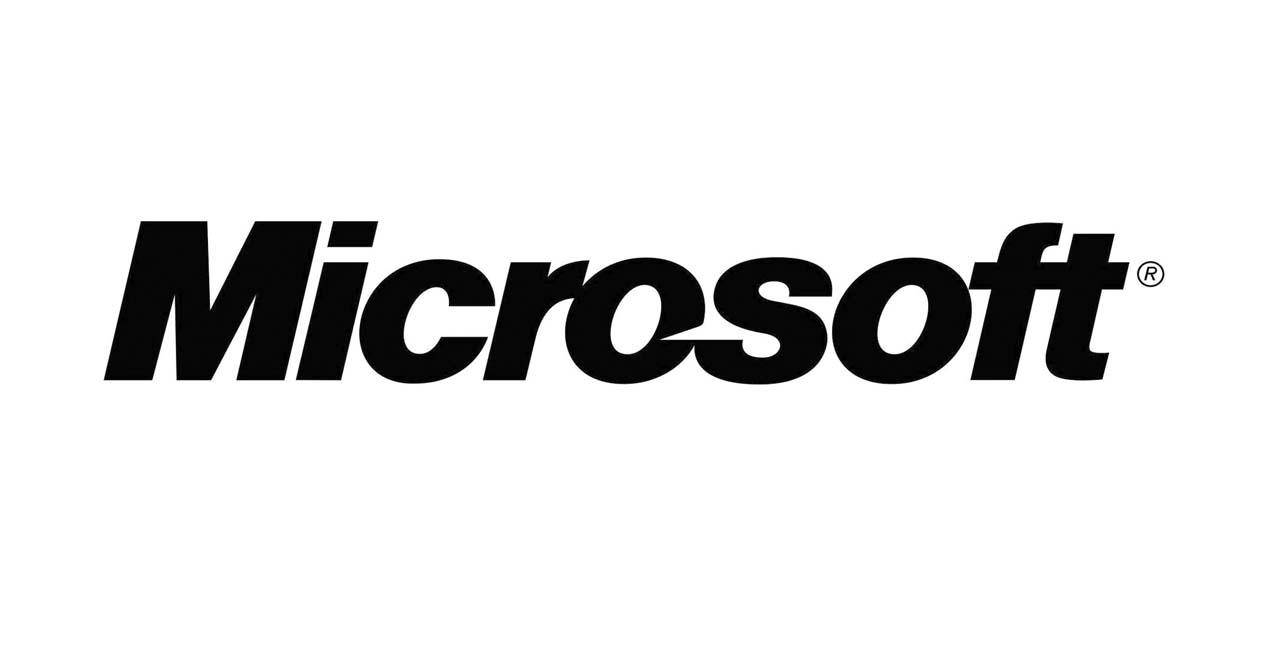 From that moment, Microsoft began to expand its line of products dedicated to network and Internet connections, launching the online MSN service on August 24, 1995. A service that became essential for its own online services. company and which also led to the development of Microsoft Password and later Windows Live ID.

The year 1998 was a great year for the company, as it was the time of the launch of Windows 98, a version that already arrived with Internet Explorer and that has been one of the great references for years. That same year they also announced future versions of windows NT. Windows XP arrived in 2001, specifically in the month of October, and we had to wait 5 more years for the arrival of Windows Vista.

There is no doubt that Microsoft’s main product is its operating system, Windows 10, and the office suite, Microsoft Office. However, those in Redmond have many other products and services.

The latest version of Microsoft’s operating system is Windows 10, however, there are different versions of the system: 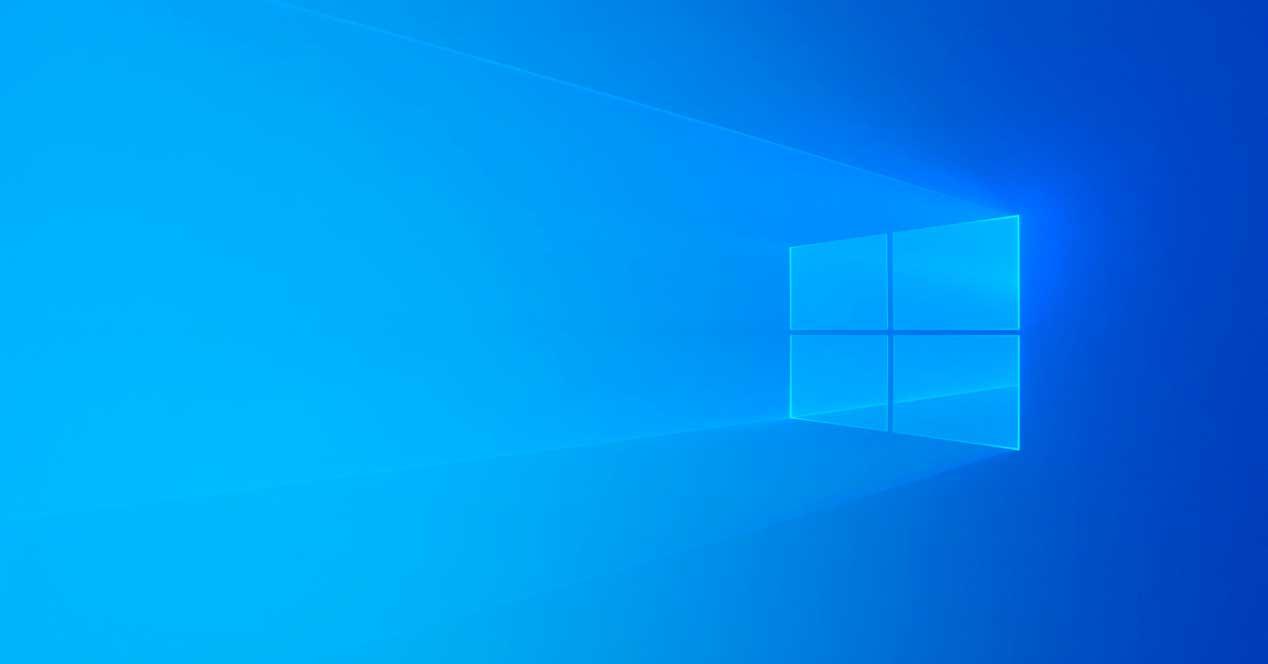 The way to acquire the Microsoft suite is through the purchase of a license or through an Office 365 subscription, although the version of the office suite for students, Office 365 Education, is also available . If we choose the first one, the payment is unique for all the tools included in the suite, while if we opt for the Office 365 subscription, the payment will be in monthly installments, but in exchange we will always have the latest version of all the tools .

In the case of Office 365 Education, both students and educators can access this version that includes Word, Excel, PowerPoint, OneNote and Microsoft Teams, as well as other additional tools for the classroom, for free as long as they have an address of valid email.

Among the Office applications and Office 365 products we find:

In the business environment

Although as we have already indicated it is known as the software giant, Microsoft also has its own devices in what is known as the Surface family, laptops, 2-in-1, etc. Computers designed for all the needs of users, with Windows 10 and with the latest hardware to offer the best performance. In the Surface product catalog we find: Surface Pro X, S urface Pro 7, Surface Pro 6, Surface Laptop 3, Surface Laptop 2, Surface Go, Surface Book 2 or Surface Studio 2. 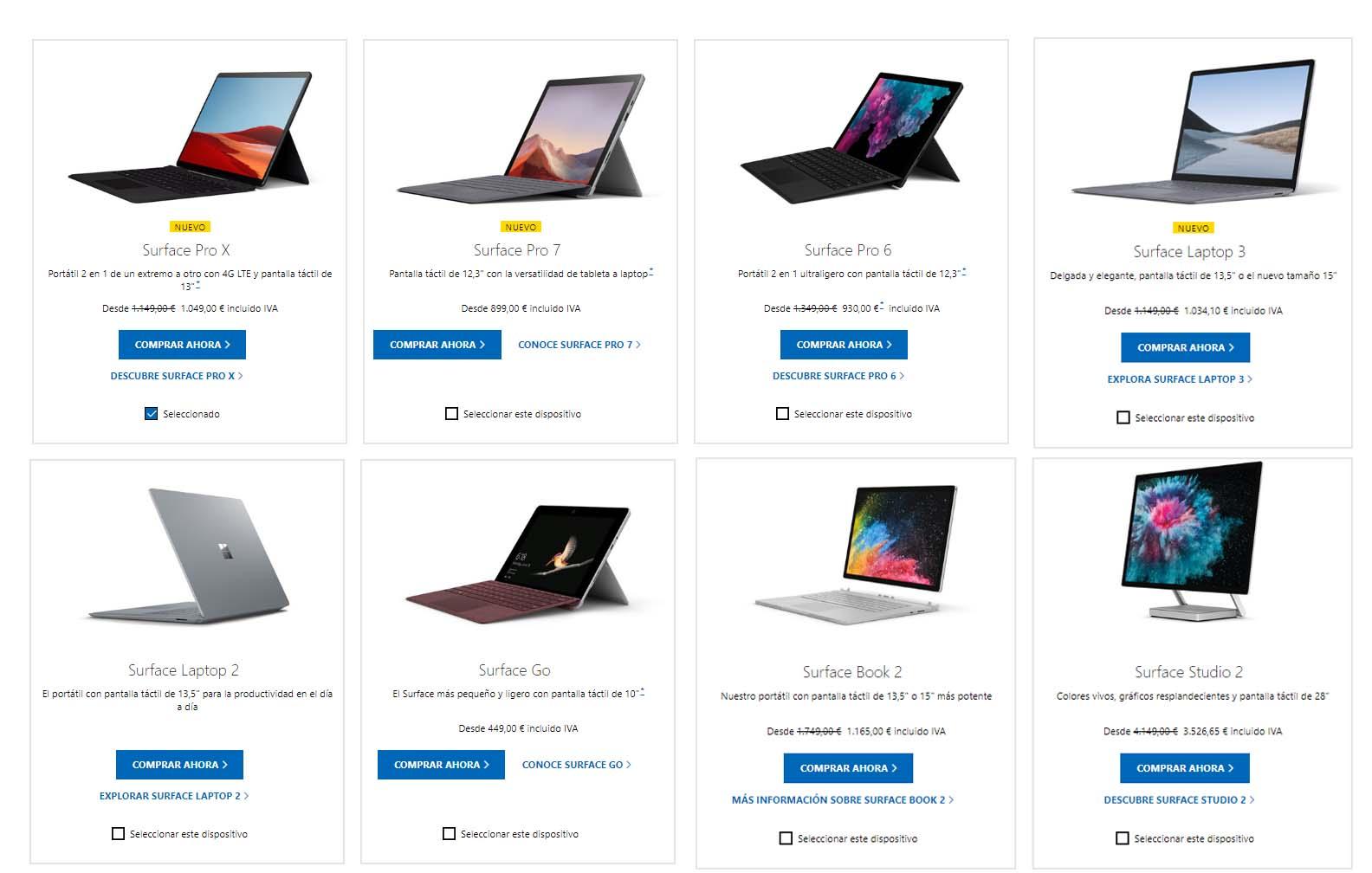 In the entertainment section, everyone knows the game consoles from Microsoft, Xbox One X and Xbox One S. In this sense, Microsoft also offers its own controls and all kinds of accessories for customization, headphones, multimedia controls, etc.