Always, the operating system to play is Windows. It is not the best, nor the one that offers the best performance. But being a commercial system, and being the most widely used, in the end it is the one that most game developers support. However, little by little we can see companies and developers that support other systems, such as Linux, as platforms to play, Valve has been doing for some time, offering several native games for Linux, and others through Steam Play. And now we will be able to do the same with the games on the Epic Games Store thanks to the Heroic Games Launcher .

The Epic Games Store is one of the most popular stores in recent years. This is mainly due to the fact that every week the company gives its users all kinds of games, some very basic, but others quite popular, such as Civilitation, GTA V or Troy. Epic does not have an official client for Linux , as you would expect. However, thanks to the community of developers willing to support this operating system, it is possible to find some very interesting projects that allow us to take our Linux experience to a new level. This is Heroic Games Launcher. 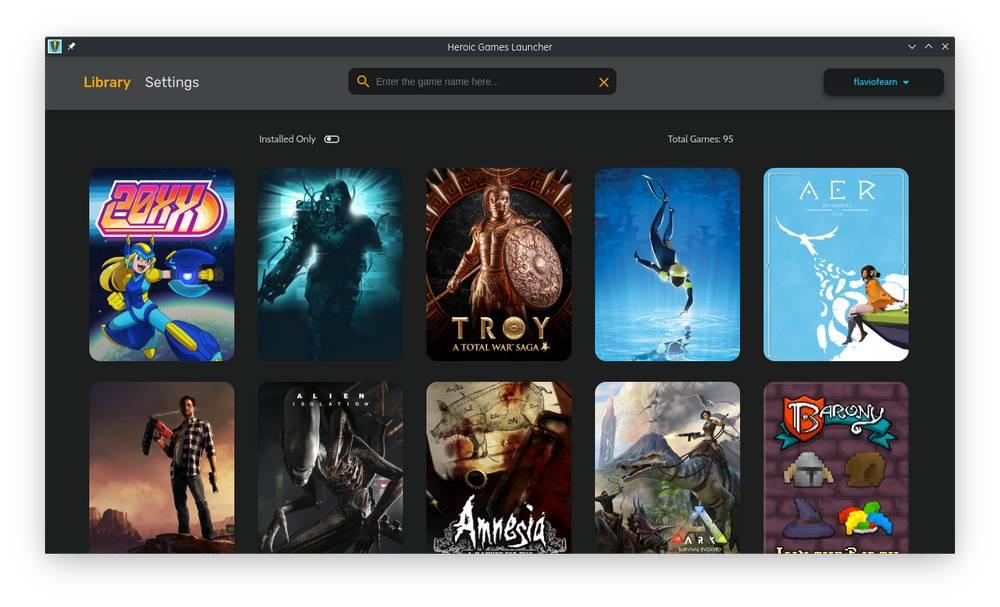 Heroic Games Launcher is the new client of the Epic Games Store that all Linux users are installing. This is not a complete new client, but rather an interface, GUI, for another client called ” Legendary “.

All we can do with this new Epic Games Store client for Linux is:

In the future, the developers plan to include other functions, such as synchronizing directories of installed games, synchronizing the games with the cloud, adding the free game of each week and even adding support for other stores. 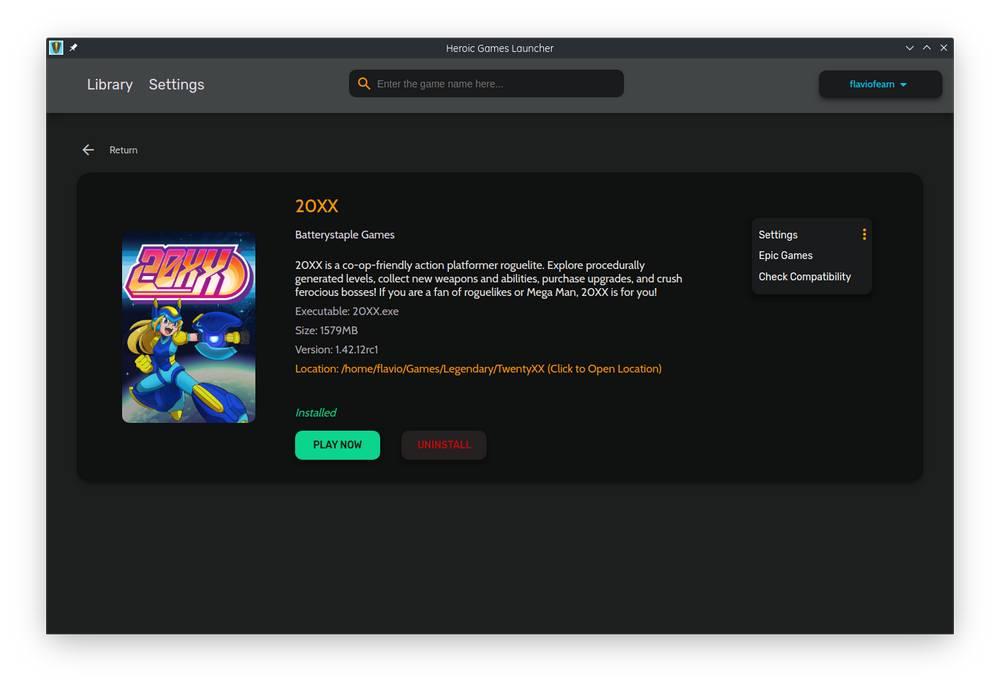 How to install it

If we have used Legendary before, it will automatically load our entire library of games and we can start using it from the first moment. Otherwise, we will first have to log in by following the steps indicated by the program.

In addition, we can also run the official client of the Epic Games Store through Wine , and even other game clients, such as GOG Galaxy, which allow us to add all gaming platforms within the same program.

The difference with Heroic Games Launcher is that, to start the games from these alternatives, things get complicated. And this is what makes this unofficial client of the Epic Games Store so special.