Huawei‘s commitment to HarmonyOS is obvious, since it has no choice but to fight with its own operating system in the face of the sanction imposed by the US government. However, its continuous expansion and all that it can offer to Their smartphones has made an idea begin to emerge: is it possible that it reaches other mobile devices that are not from the Chinese firm?

Besides that it is not something totally crazy, since it is not the first time that there is talk of the possibility that other brands of terminals adopt a layer of personalization different from the one they had developed. A clear example is the arrival of ColorOS to the OnePlus, although of course, this has been possible due to its fusion. But what if it was a totally different manufacturer?

HarmonyOS is looking for followers

Not long ago, specifically during the month of May, there began to be rumors of recognized brands, as was the case with vivo, OPPO and even Xiaomi , they had been in contact with Huawei for a supposed first shot with the operating system designed by the Chinese firm. Although, the rumor stayed there, since nothing else was known. 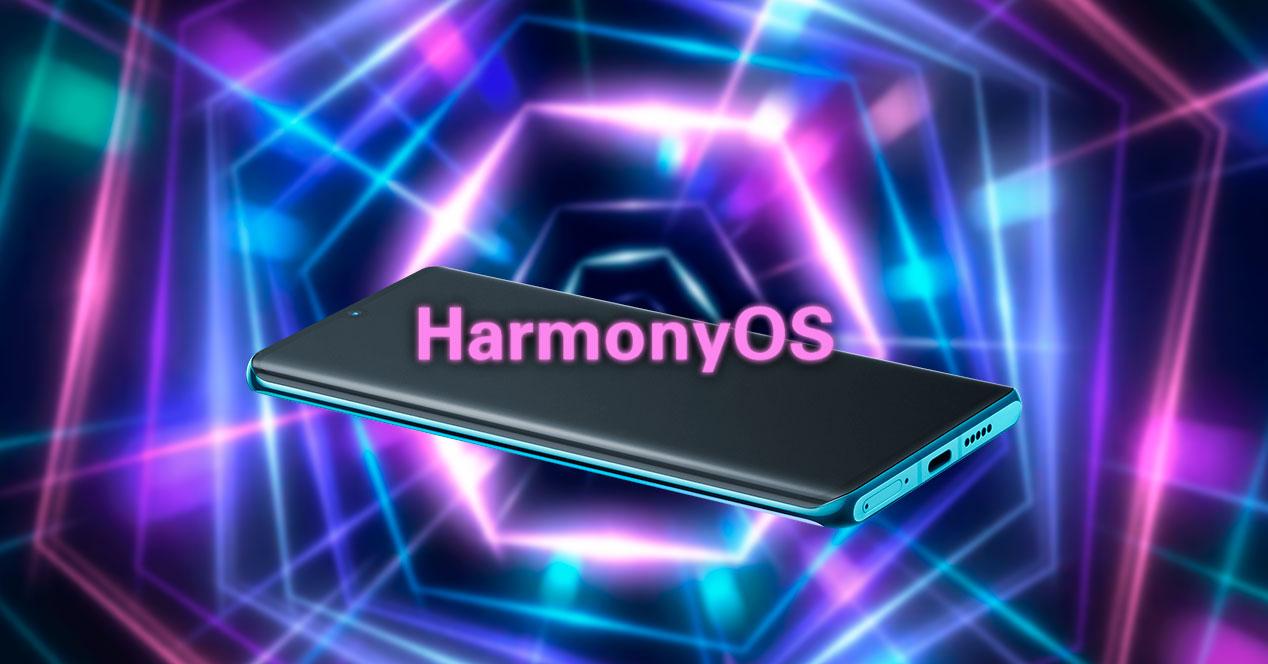 It was only clear that the software system, HarmonyOS, was not only designed for this firm’s smartphones, but that it was thinking to be a direct competitor to Google’s operating system , which clearly dominates among mobile devices in the world. currently, since it exceeds the 80% barrier of the market share of telephones by operating system.

For now it is clear that this software has to be firmly established among their own smartphones , since there are still many users who prefer to continue to have an EMUI smartphone and, above all, with Android for what it offers to the terminals thanks to the Google services. For this reason, we will surely see in the not too distant future that Huawei begins to look for new followers to test its system.

It will come true?

Today, Huawei is clear that it is essential to get to face Google and its operating system . Although, for the moment, the idea is to bring EMUI to other smartphones as we saw recently with the arrival of a first mobile from another manufacturer with the latest version of the customization layer of this brand, but once it is polished it will reach make the final leap to HarmonyOS . That is, the Chinese manufacturer has given the possibility of open the possibility of using the resources it has developed, so later on it will do the same with its operating system. 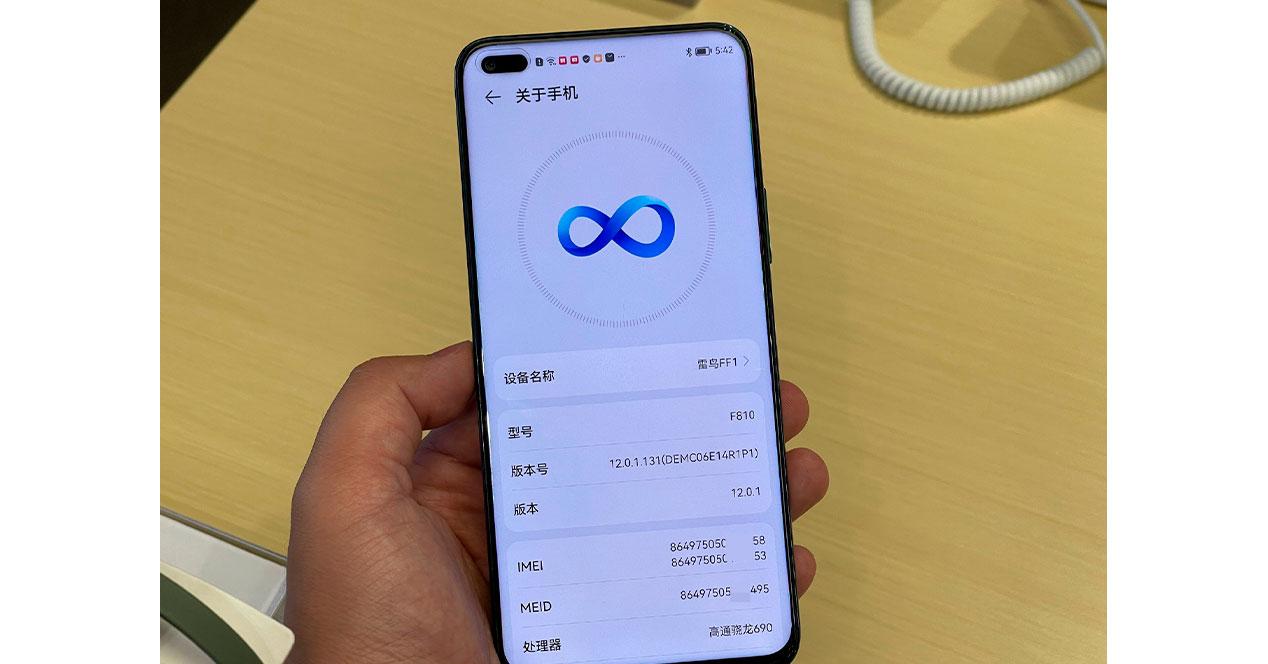 But, for this, it needs to be completely settled, so the results of satisfaction it obtains among its own users will be key for other firms to also bet on getting to use Huawei’s operating system and leave Android aside. So it will also be key to provide great services to brands so that their users have everything they need and at all times, just as Google does with its software.

And not only this, but also getting HarmonyOS to work well with other devices that have a different operating system. For now, the field is Google’s software, although in a few years it will probably be a reality to see other mobiles that stop using Android to switch to Huawei software, yes, the firm has to compete against the entire ecosystem created by the American company to prevail in the market.