If something characterizes Linux, it is compatibility. This open source operating system is capable of reading and writing to almost any type of drive, whether it uses its own default file systems, or file systems from other systems, such as Windows NTFS. However, if it is true that, when working with NTFS drives, we must walk on the ball, since current drivers have some instability and, if something goes wrong, we can lose our data. Luckily, thanks to Paragon and its NTFS3 driver , this may end with the arrival of the upcoming Linux 5.15. A commercial driver that comes by surprise to Linux

A year ago, Paragon announced that it was considering bringing its commercial NTFS drivers to the Linux kernel, news that certainly made the community happy. NTFS3 drivers have long been a set of commercial drivers that Linux users had to pay for. However, given the existence of other very good quality file systems, such as exFAT or F2FS, fewer and fewer organizations were interested in these drivers. For this reason, the company has finally decided to change its strategy and try to gain the trust of the community.

During the last months, the new NTFS driver for Linux has been undergoing several rounds of revision in order to improve the quality of the code thanks to the community of kernel developers. This new NTFS3 offers much better performance than current NTFS drivers, as well as incorporating functions and features that are not available in open source drivers.

This driver has been in the testing phase for quite some time, and not only have no serious problems been detected, but from the first moment it has been possible to see the advantages it offers over the standard kernel drivers and the obsolete ntfs-3g. And, after these tests, we finally almost have it among us. 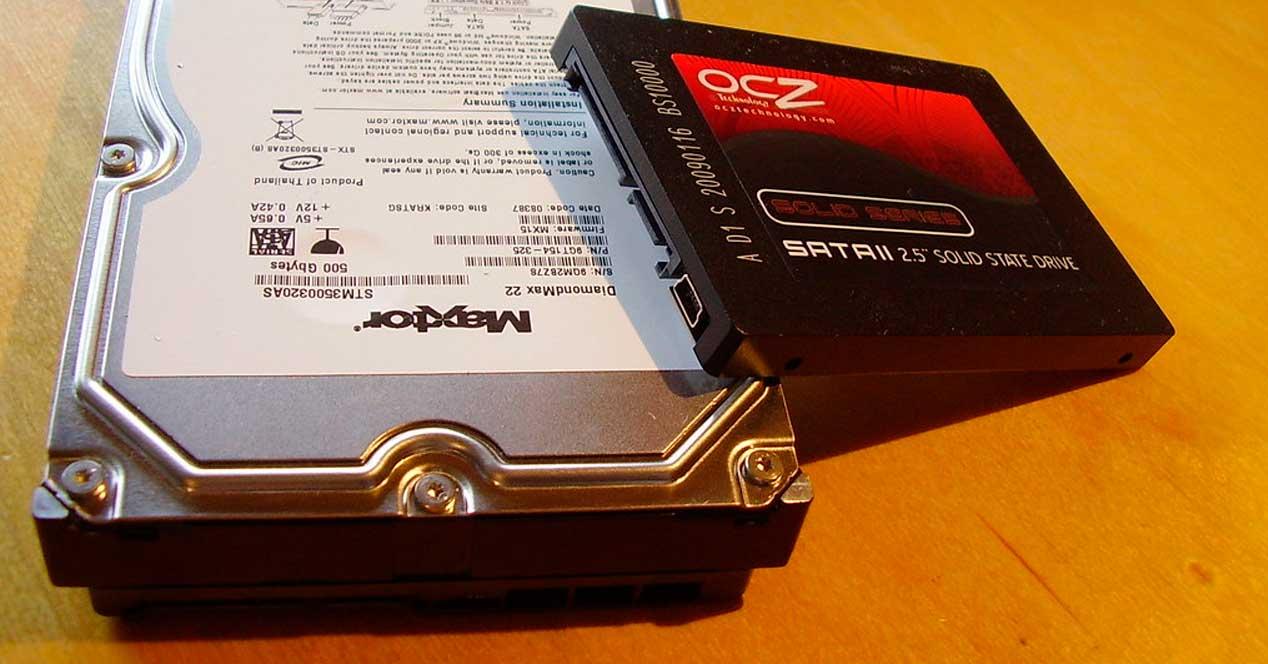 The new NTFS3 will arrive with Kernel 5.15

Linus is already finalizing the details of the next version of his kernel, and when he did not see this new Paragon driver in the packages, he asked if it was really ready or if he still has to wait a little longer to complete the tests. Konstantin Komarov from Paragon has reported that the driver is almost ready, no issues or regressions seen in testing, but that he needs a little more time to test the latest patches.

Be that as it may, the new NTFS3 driver should be ready for the release of the new Linux kernel 5.15 , so it is likely that, very soon, our Windows hard drives will start to work much better in this operating system, and give much less problems .

Paragon is also committed to continuing to maintain its new driver on Linux , which is, of course, excellent news for the community, given that ntfs-3g is abandoned, and the official kernel driver did not quite work well. in this operating system.

The Linux Kernel 5.15 will undoubtedly mark a before and after for this system.