Launched in March 2017, the NVIDIA GeForce GTX 1080 Ti was NVIDIA’s flagship in the Pascal era of graphics cards, and it once captured all the performance rankings. Today it is a graph that, despite being three years old, can be obtained quite cheaply both in some stores that still have stock and in the second-hand market, but is it worth it? Let’s see how this graph has aged seeing its performance in 2020 games .

Both NVIDIA and AMD tend to launch new generations of graphics cards every year or year and a half, each time delivering better performance especially in the high-end. So much so, that as a general rule the graphics of the upper-middle range of these companies usually equal in performance to the top of the range of the previous generation. 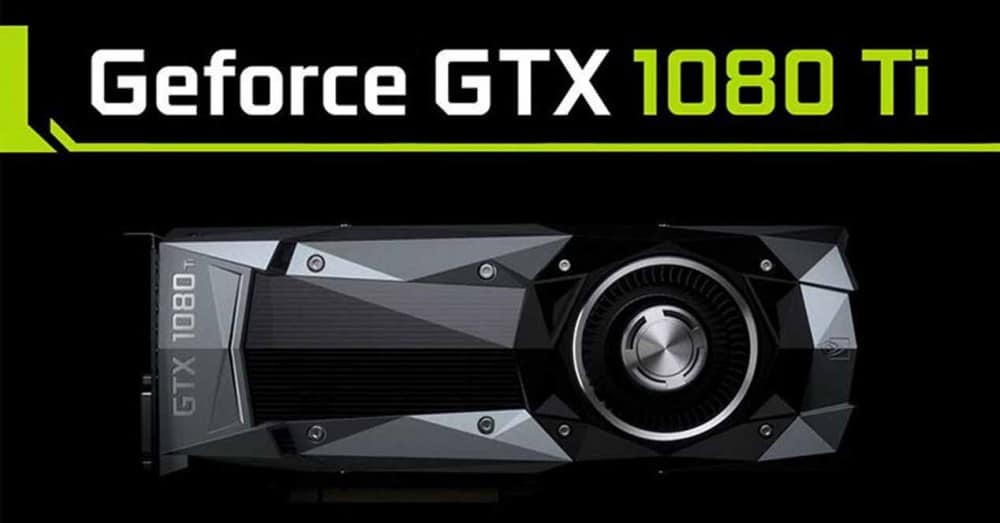 The GTX 1080 Ti was launched to the market as a version far superior to the GTX 1080 that existed at the time, with the novelty of incorporating GDDR5X graphics memory instead of the GDDR5 of the GTX 1080, with a greater number of Shaders and greater power. gross, which immediately superseded the previous ones and placed her as the queen of the high range at the time. 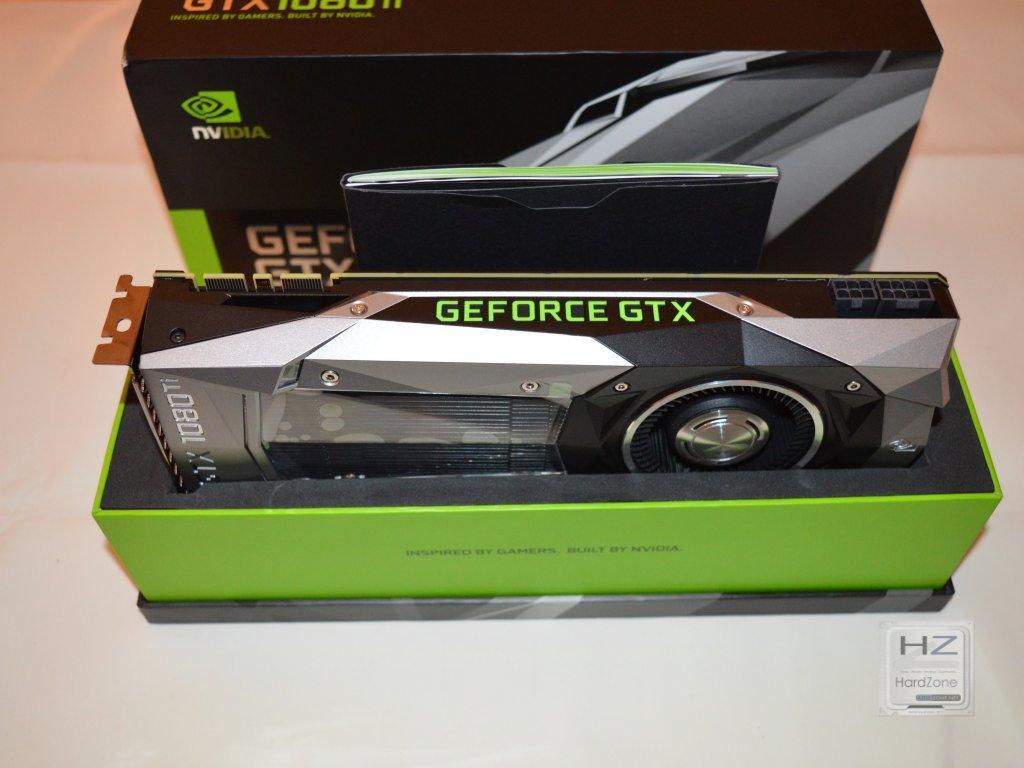 Three years have passed since then, NVIDIA has already had the RTX 2000s on the street for a long time and the RTX 3000 are in the oven so is a GTX 1080 Ti still worth it today? Let’s check it out.

Technical characteristics of the GTX 1080 Ti

Even with the parameters of today’s graphics cards, a GTX 1080 Ti is still a graphics that would place itself at the high end without a doubt, despite lacking dedicated hardware for Ray Tracing and in fact would be compared with an RTX 2080 if it were not for this fact since it is even superior in gross power.

Let’s see the performance that a GTX 1080 Ti gives with current games. In combination with the graphics, an Intel Core i7-8700K processor without overclocking, 32 GB of 3600 MHz DDR4 RAM and the game installed on a PCIe NVMe SSD have been used to have the maximum storage performance. The tests have been carried out in all cases at a resolution of 2560 x 1440 pixels and with the maximum graphic adjustments. 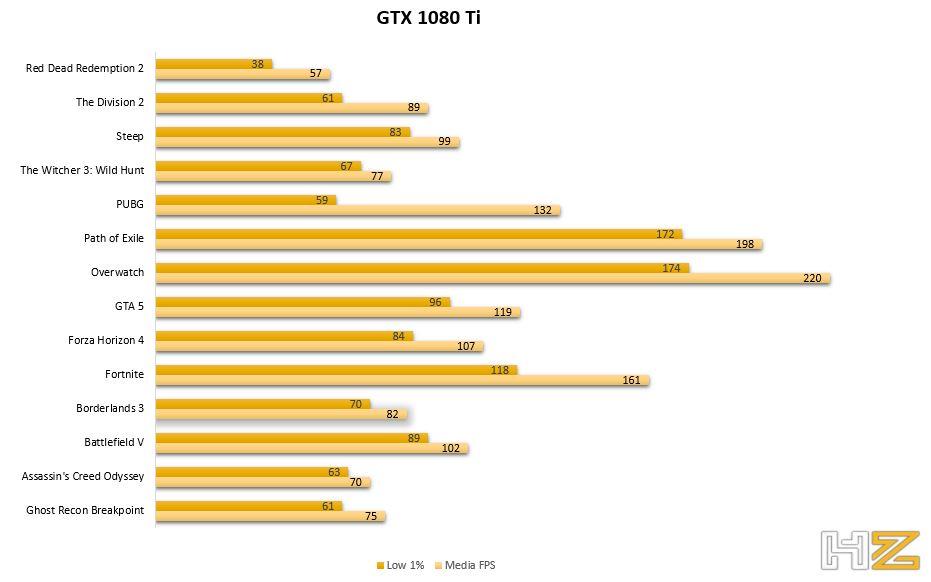 As you can see, the GeForce GTX 1080 Ti is still a graphics card that can move any modern game without any problem, even AAA games like Red Dead Redemption 2 (which, all things being said, is not that it is especially well optimized in PC). The GTX 1080 Ti does not have any problem to move any current game above 60 FPS even with the graphics at maximum and Full HD resolution (remember that we have done the test at 1440p, so at Full HD the performance is even higher. ).

As we said at the beginning, despite the fact that this graph is more than three years old, some stores still have stock and sell it, also at quite striking prices. In the second-hand market it is easier to find them and at even better prices, although keep in mind that they are probably no longer guaranteed, especially given the age of these charts.

Answering the question, it is evident that the GTX 1080 Ti have aged very well, as three years later they continue to deliver the maximum performance and move any current game above 60 FPS with no problems at all graphics, even at 1440p resolution, so the answer is yes, if you find a new GTX 1080 Ti or in good condition and at a good price, it will currently give you better performance than an RTX 2070, for example, although keep in mind that you will not have hardware dedicated for Ray Tracing.