Virtually every smartphone owner these days uses Google Maps on their device, whether it’s to find the easiest route to a specific destination or locate a restaurant whose location you didn’t remember. There are many purposes of the Mountain View company’s navigation system and with the next update it intends to further improve what is established.

One of the most useful features of the application is the possibility of planning your trip in advance in order to take into account nearby gas stations along the way or places where you can make a temporary stop. Now, the Internet giant plans to introduce news on this issue with the aim of making the journey a walk in the park. Your trip with Google Maps is very easy

Google has already begun to deploy the following novelties in the United States and although there is no news about its arrival in Spain, it is expected that in the coming weeks they will begin to land in Europe. Of course, it is unknown exactly when it could happen. Still, it’s a good idea to stay on top of these new Google Maps features so you know what they’re all about when the time comes.

Among the most notable additions is the option to add vehicle data so that the system takes it into account to design an efficient ecological route in terms of fuel consumption. A functionality that is of great help for both gasoline and electric cars. Its launch is scheduled for summer, so we just have to wait to see how it works.

Caring for the environment through the control of gas emissions is one of the main struggles to prevent climate change and that is why Google Maps has a CO2 pollution indicator. This measure was already presented in the United States last year and is finally intended to reach Europe. Thanks to it, it is possible to glimpse other alternative paths that, although they may take a little longer, but are more efficient for the car itself . A very important factor given the rise in fuel prices. 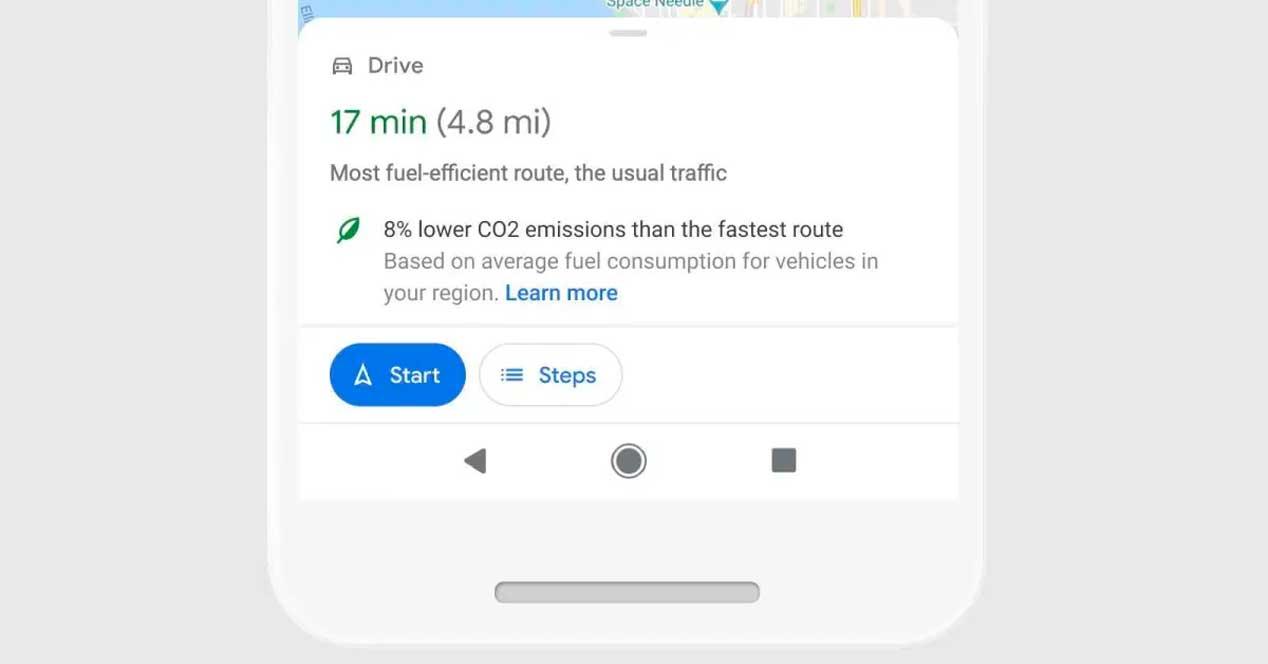 Everyone who uses Google Maps is perfectly aware of its intuitive design, where the user can perform a search so that the application shows the different possibilities available to them, organized based on certain parameters, such as the duration and distance of the journey. The latest novelty means that the owner has the pleasure of appreciating the results in an orderly manner , as well as filtering and pointing out if he does not want the routes made with a certain transport to appear. So you can indicate those where it is possible to go by car, but not by bicycle. 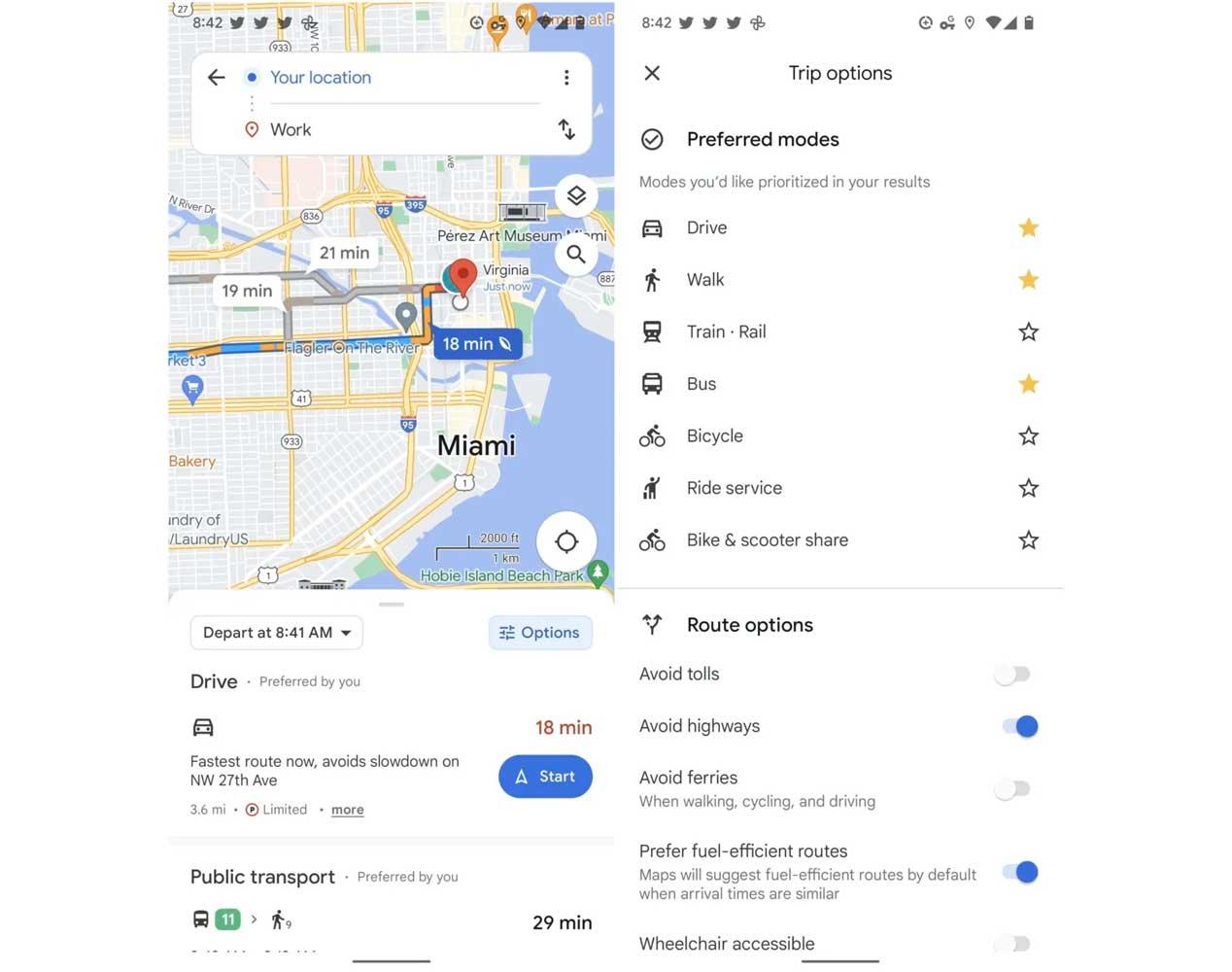 Among the great assets of Google Maps, it is worth talking about the option that allows you to avoid tolls with your smartphone. A very helpful tool to save as much as possible and find the fastest route without going to them. The company plans to include more information about these tolls, such as an estimate of the traffic in time slots and the price involved. 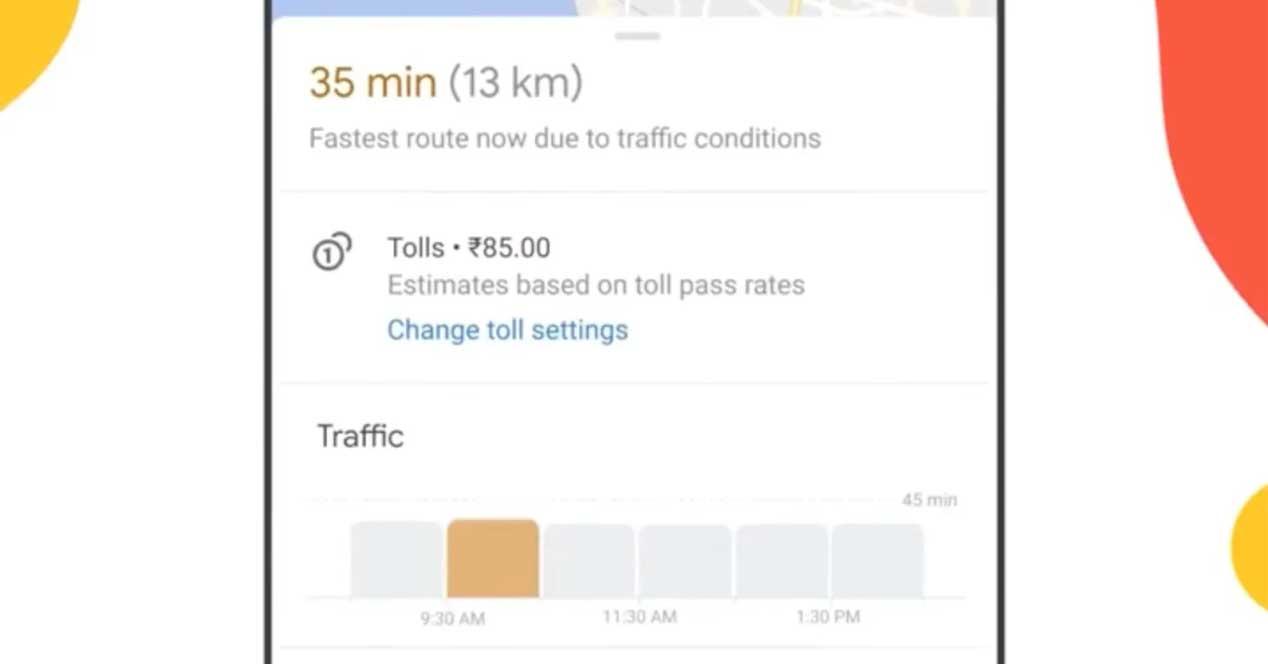