It seems that we are going back and the fashion of having mobile phones with a quad camera system could disappear much sooner than we imagined, or at least it is conceivable that the offer of quad camera mobiles will be considerably reduced. What is happening?

Although this reflection comes to us with the news that Samsung will return to a triple camera system in some Galaxy A models, the truth is that there is a growing trend in the mobile phone market to integrate fewer lenses , but offer a higher image quality and more features. More and more mobiles arrive with dual or triple camera

Reducing a camera provides more resources to be able to improve in other aspects at the photographic level, or in the case of lower-cost mobiles, reduce the price in this aspect to make them cheaper or with better features.

The Xiaomi 12 has arrived on the market with a triple camera with a 50 MP main camera, a 13 MP ultra wide angle and a 5 MP telemacro, in addition to a large number of functions in its camera such as Xiaomi ProFocus, clones of photo , filters, Night mode and more. 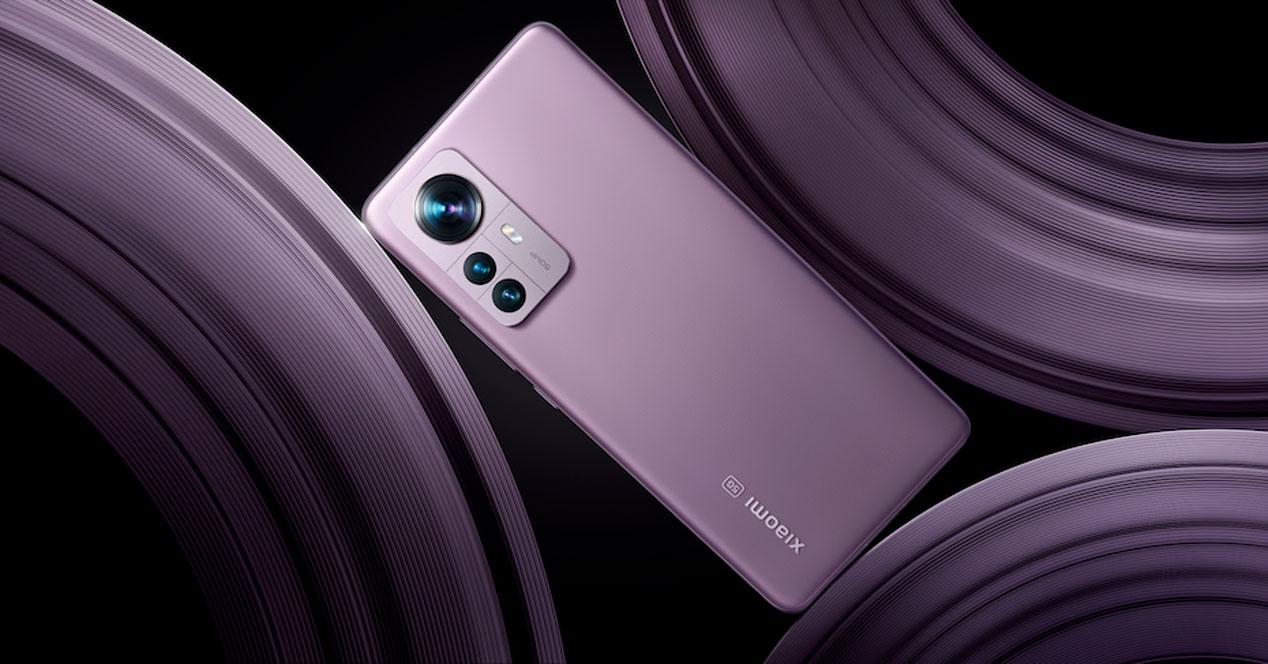 OnePlus 10 Pro also has a 48 MP main camera, a 50 MP wide angle and an 8 MP telephoto camera. For its part, OnePlus Nord 2 5G also has a 50 MP triple camera system with AI and stands out for having an excellent camera within the mid-range of mobiles.

Even the new Nothing Note (1), which stands out both for its incredible design and for some teething problems, has a 50 MP dual camera system. This does not make its cameras worse, in fact, it has a lot of features such as Digital Zoom, 4K video recording, autofocus, ultra stable video and many others. Its front camera is 16 MP.

The iPhone 13 takes some amazing pictures, no doubt about it, and it also has a dual 12MP wide-angle and ultra-wide-angle camera system. It has portrait mode with advanced bokeh, portrait lighting, up to 5x digital zoom, sensor-shift optical image stabilization, Night mode, Deep Fusion and much more. 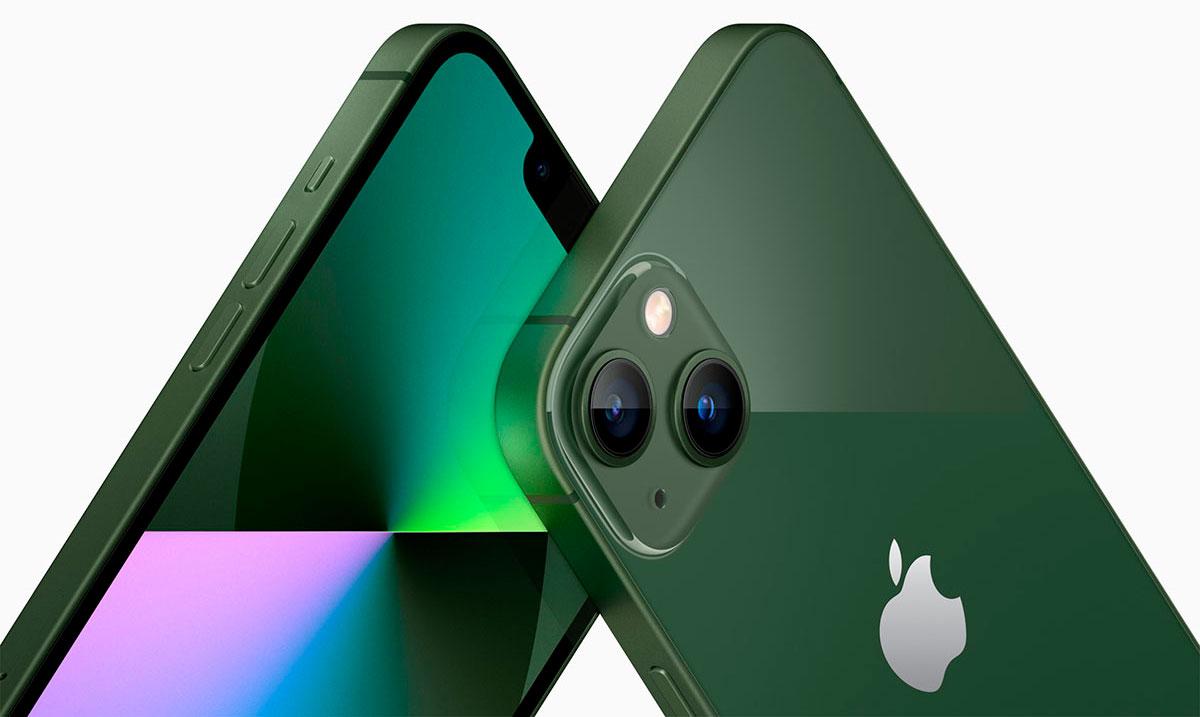 These are just some of the models that we can find in the different ranges of mobile phones that have changed the trend towards the triple camera system, or even a dual camera in favor of other photographic advantages.

Although depth data is important for features like refocus, portrait mode, and related features, many brands use software in conjunction with their cameras to create depth-related data to compensate for what might be a lack once we became aware of the existence of depth data. these lenses and we have tested it.

Many mobiles that have given up this data have not fared badly , nor will it be the case with Samsung, which seems to have taken the step in new mobiles that we will see very soon.

The Samsung Galaxy A recover the triple camera

According to recent reports, Samsung could remove a rear camera from some Galaxy A series phones. Specifically, we are talking about the depth sensor that could disappear in the Galaxy A24, A34 and A54. Thus, we would return in several Samsung to a triple rear camera configuration, abandoning the trend until now of resorting to mobile phones with 4 cameras to improve the photographic experience.

The brand has been offering quad-camera setups on its Galaxy A-series phones for a long time. These are a main camera, a macro, an ultra wide angle and a depth sensor, with resolution depending on the model. 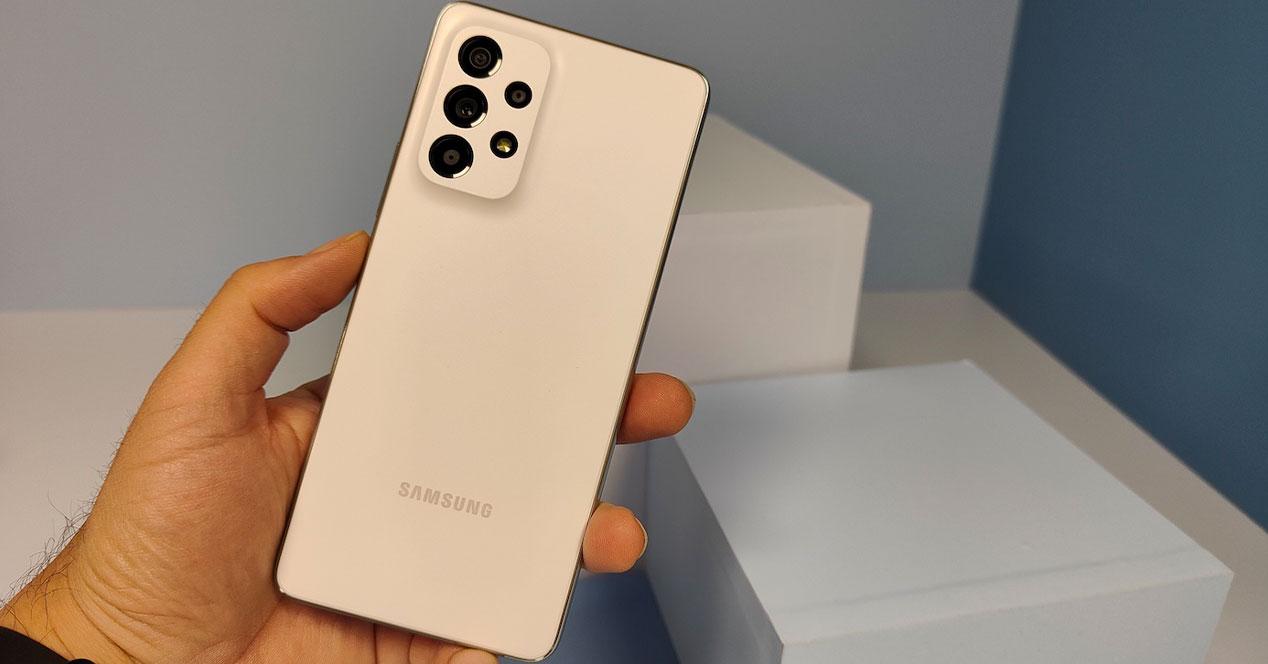 The reason why they could remove this depth sensor is to reduce costs and focus on the main cameras to improve their performance. It has already brought optical image stabilization to the main camera on more Galaxy A series phones, so I would prioritize the main photo experience over having one more camera. And although it may seem like a Samsung revolution, the truth is that it is a more common trend. Are we going backwards or forwards?