The arrival of the new AMD Ryzen 7000 has brought with it the need for completely new boards due to the use of the AM5 socket and new standards such as DDR5 memory and PCI Express 5.0. Well, GIGABYTE could not stay behind in this important change in the new AMD platform and has wanted to do it with its new family of motherboards based on the X670E, X670, B650E and B650 chipsets. We are talking about the X670E AORUS Extreme and the B650 AORUS Master.

Last Thursday, GIGABYTE invited HardZone to its event to present its first motherboards for the new Ryzen 7000 processors under socket AM5. Specifically, they showed us two different models, one for high-end gaming and the other for the mid-range. This is a profound redesign compared to motherboards based on the AM4 socket in order to accommodate the new expansion and RAM technologies brought by the new generation of CPUs. 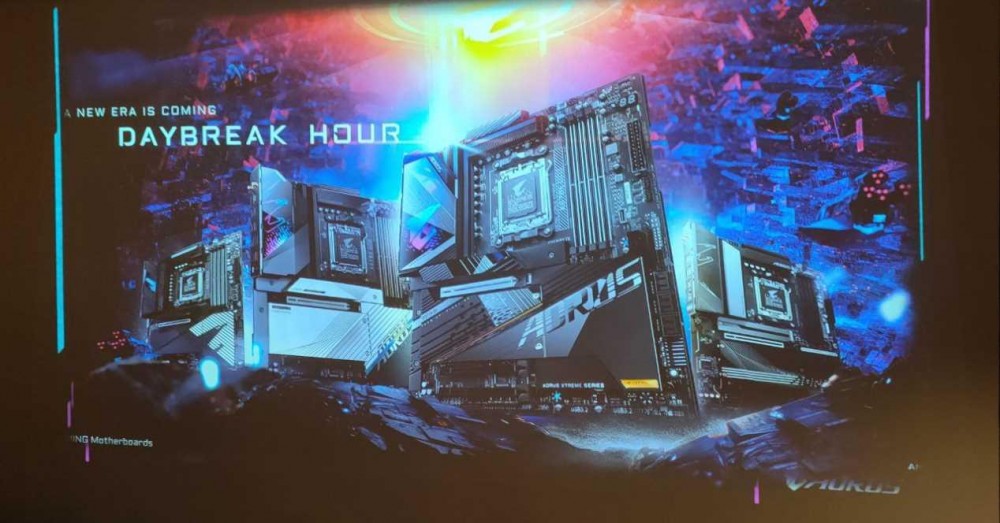 So are the new GIGABYTE motherboards for the Ryzen 7000

From time to time, changes in PC components are profound, not because they are radical changes in terms of their operation, but because new memory standards and communication buses appear, and with it new challenges that become a challenge for motherboard manufacturers. In the case of AMD, we are not used to such radical changes, but the launch of the AM5 socket has been a challenge for all manufacturers and it can be said that GIGABYTE has passed with flying colors.

The change of socket and the implementation of new technologies has allowed GIGABYTE to completely renew its motherboards with important innovations compared to those of the previous generation. You’ll already know the common details of AMD’s Ryzen 7000 platform, with things like PCI Express Gen 5 support for both graphics cards and NVMe SSDs , DDR5 memory with EXPO support for overclocking. However, what interests us in this case is what GIGABYTE has done with its X670E AORUS Extreme and B650 AORUS Master motherboards. 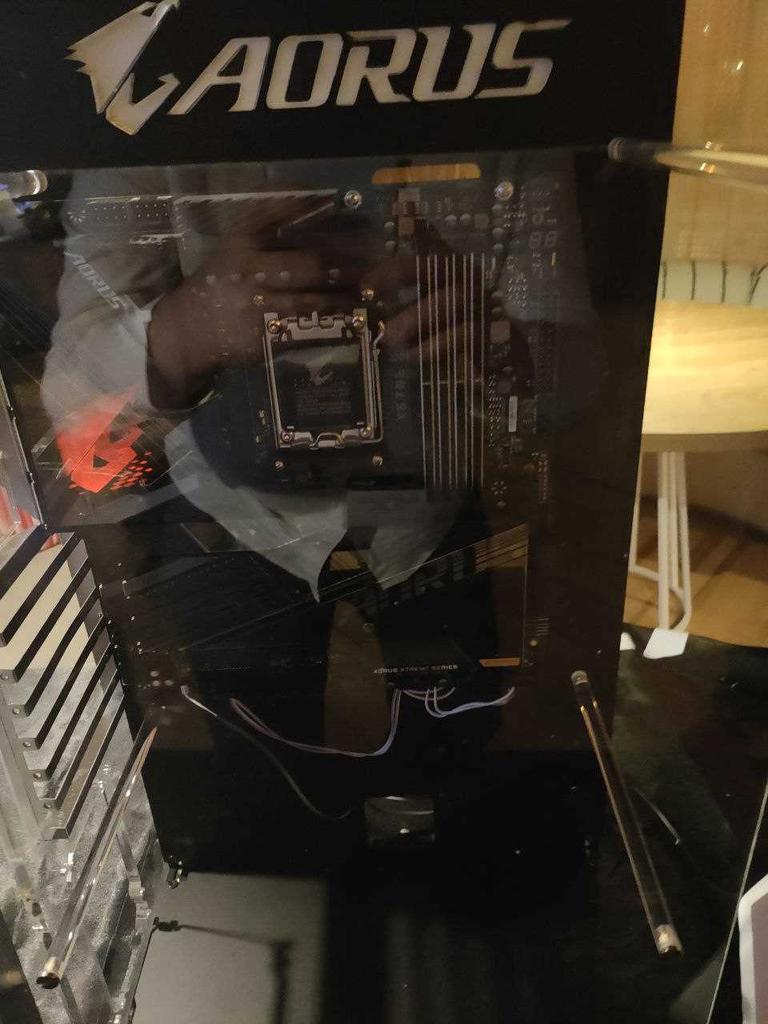 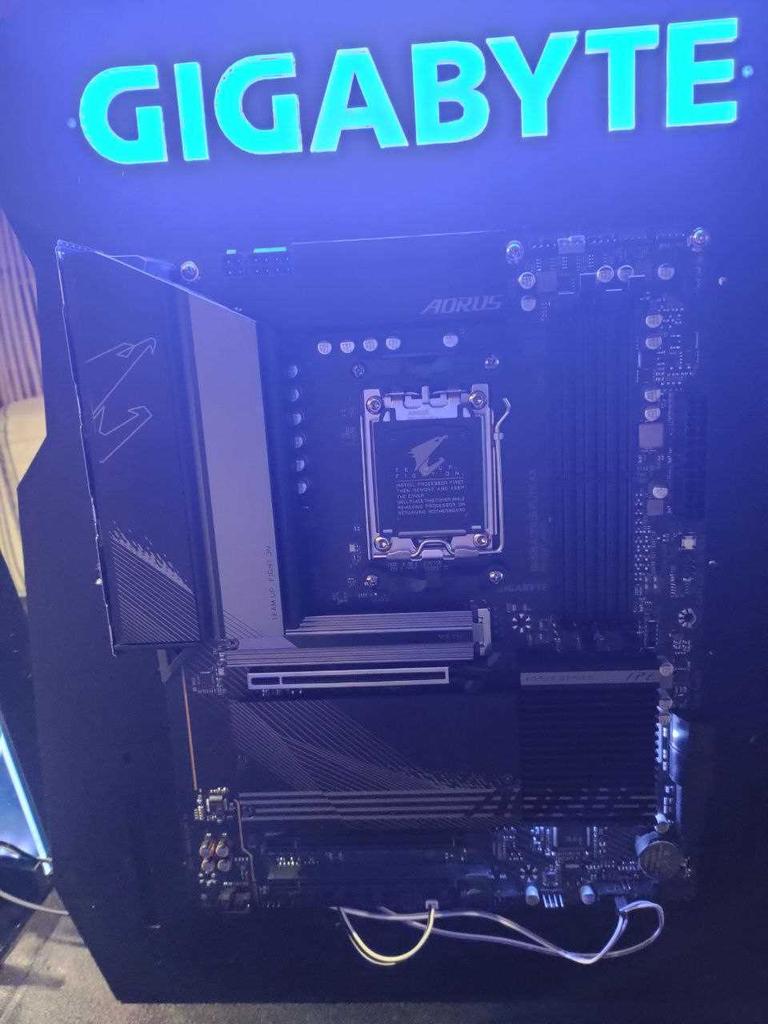 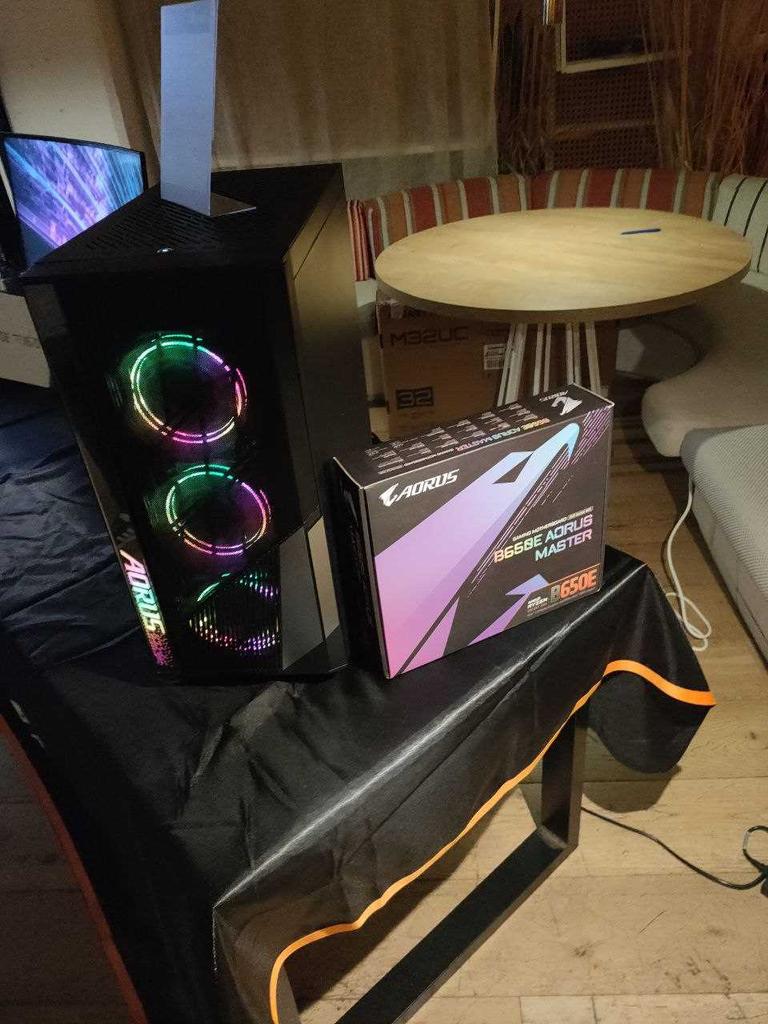 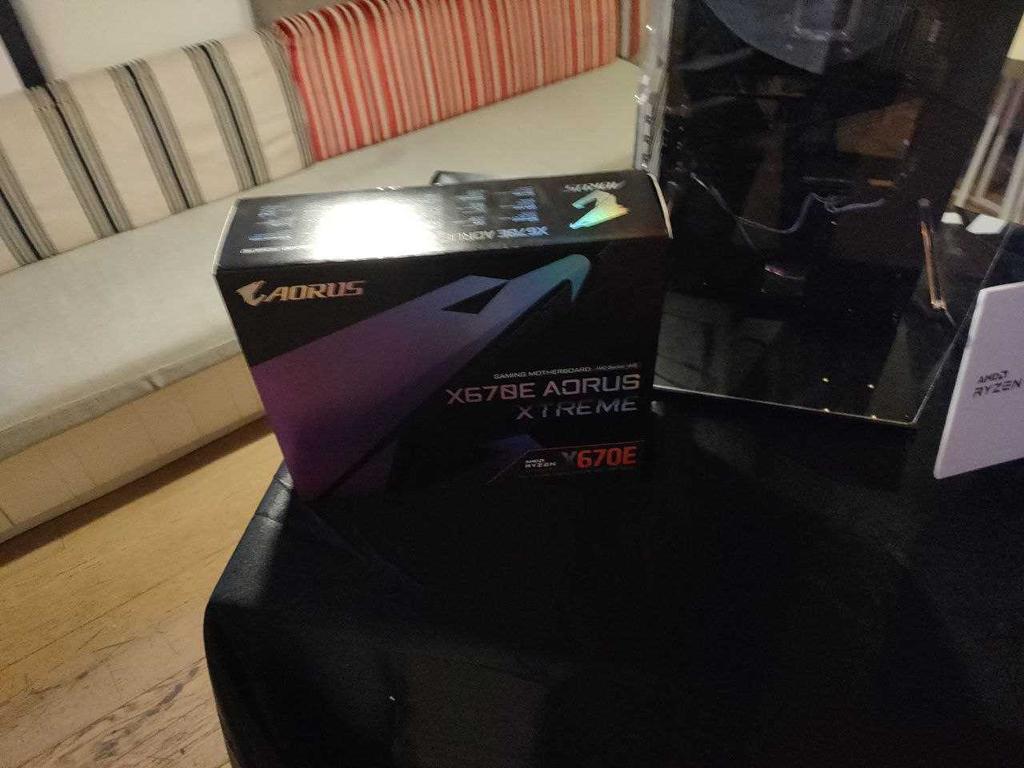 One of the things that have stood out to us the most is the inclusion of a button to be able to remove the graphics card from the motherboard without having to remove it by force, which is ideal if you are a handyman when it comes to changing a model. for another. This is a feature that is gradually becoming standardized and GIGABYTE could not be left behind when it came to including it.

If we go to much more technical things, we have that the X670 Extreme has 18 VRM phases , while its younger sister, the B650 Extreme, comes with 16 phases. Which will facilitate the ability to overclock both the processor and memory with a robust power distribution system so that the most demanding and enthusiastic users can get everything they want from their computer and make both their Ryzen 7000 CPU such as DDR5 memory go at the maximum possible speed without worries of any kind.

One element that has caught our attention is the fact that the heat sinks included in the board are now taller than in previous generations, and, therefore, with a larger dissipation area. It is not in vain that the new generation NVMe SSDs and the Ryzen 7000 generate more heat than the previous ones and it is appreciated to have this section under control with larger integrated heatsinks.