Genshin Impact recently surprised locals and strangers with its release, especially on mobile devices. In addition to a story and great gameplay, graphically it was very striking. And that other examples have already been seen that demonstrate the potential of current phones. However, the game of myHoYo had something special. Well, now comes the first big update loaded with news and we will tell you the most important points that you should know.

Despite the numerous releases that have taken place during 2020, some very popular such as Warzone or Fall Guys, the truth is that one of the games that has attracted the most attention has been Genshin Impact . The title developed by miHoYo managed to quickly conquer many users and obtain a record economic profitability. 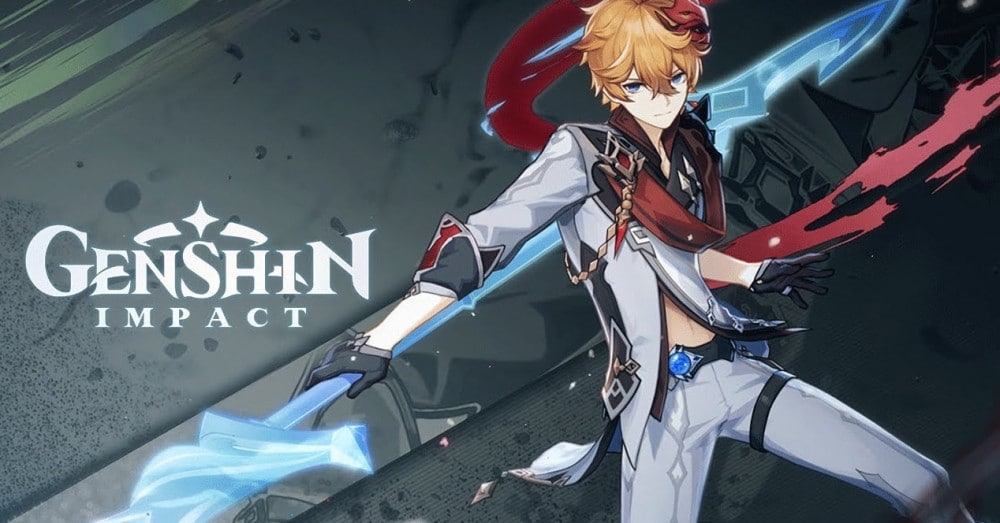 The secret of said success? Well, in part it is a combination of several factors, although for some the main reason is the high quality it offers on mobile devices. And the fact is that the iOS and Android versions have nothing to envy those that can be enjoyed on consoles like PS4.

However, leaving aside something that you probably already know, let’s go to the important thing, what does Genshin Impact version 1.1 include? Well, a matter of a month or so ago, it was possible to know some of the main novelties that this new update would include. Now you have the complete list of news , published by the developer on his official blog, and where the following highlights.

Genshin Impact version 1.1 is called “A New Star Approaches” and will be available for all platforms where the game can be played at the same time. That logically includes iOS and Android devices.

Among all the novelties, the first thing that will attract attention will be the new playable characters that it introduces. There are four of them and their names are: Tartaglia, Zhongli, Diona and Xinyan . Some have already been featured in different videos, so it is easy to learn a little more about them, their characteristics and a bit of the history that surrounds them.

To this cast of new characters must also be added a new set of missions that expand the stories and everything related to the world where the action takes place. But it will not be the only thing, there will also be new objects, weapons and even a reputation system for cities that will directly affect your character depending on whether or not you fulfill the challenges and tasks that are proposed.

Of course, along with all this, the new event that is going to take place for a limited time will also attract attention. He will do it between November 16 and 30 and during this time you will have to complete missions as well as the “Star of Destiny” challenge. If you do, you will get a series of rewards with new objects among other benefits that will help you progress.

Without a doubt, if you were already hooked on the game when it was released, this new update will make the valuation of the title increase much more. Not to mention that it is preparing to offer technical improvements (60 fps) in the next Sony console that goes on sale in a matter of days.

If you haven’t tried playing Ghensin Impact yet, we recommend that you do so. Unless you try the game, especially on mobile devices where it is much more surprising and that you can download for free from the Genshin Impact website.