The mobile phone camera is an essential component for many. Mainly, because we all want to photograph those unique moments with our family and friends, especially on these dates. That is why a poor quality sensor system can be a real martyrdom.

Fortunately, there are applications such as GCam, which is based on the photographic software used by the Google Pixel smartphones of the American company. This has been developed as an APK so that it can be used by many of the mobiles available on the market. In this way, you can take advantage of not only a drastic improvement in terms of image processing, but also a large number of functions of the Great G terminals. However, many users claim not to have all of them. 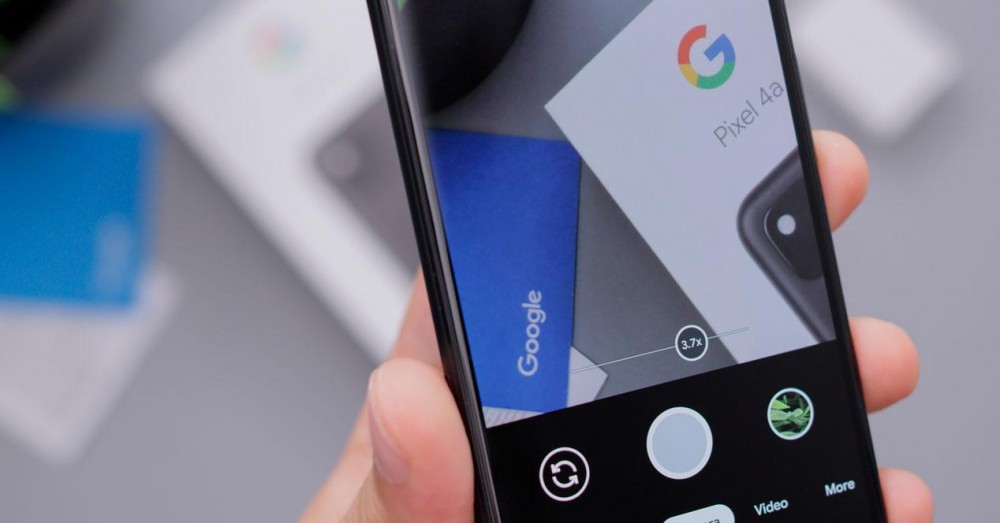 The Google camera has a large number of versions given the updates that the original undergoes and that the developers incorporate into the APK as much as possible. Under this situation, each of the available ones works in an optimized way for a specific model. 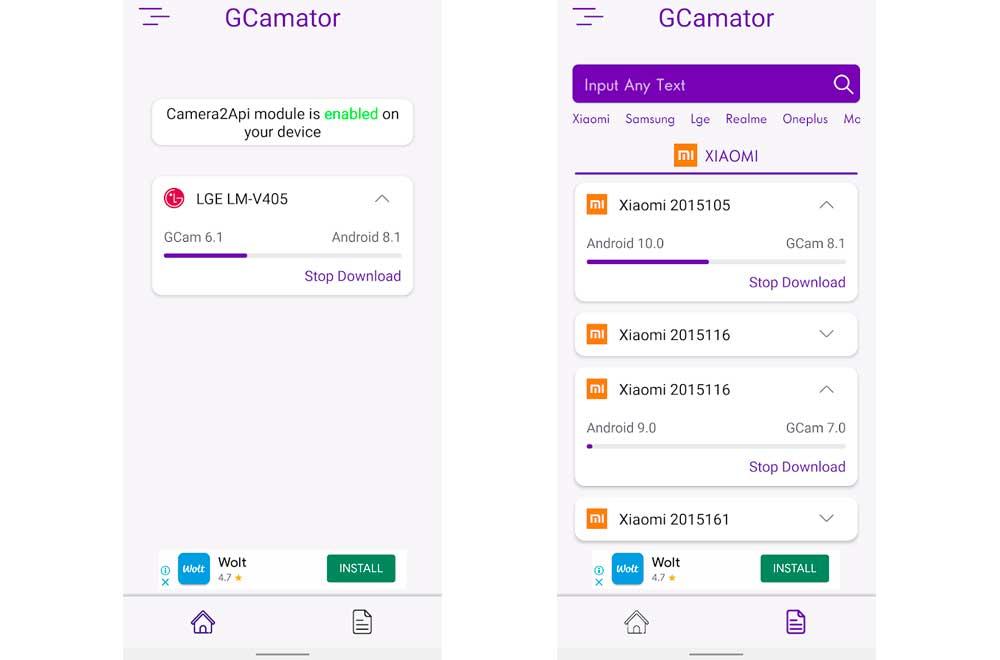 This means that a Redmi Note 10 will not use the same version as an OPPO Find X3 Lite, although in the first case it may be advisable that you first fix your Xiaomi camera problems.

To install the appropriate version for your smartphone you can use applications such as GCamator , which provides you directly and without complications with the ideal one.

Most of the Pixels from the brand in charge of the world’s leading search engine have a Snapdragon processor from Qualcomm. For this reason, it is logical that those in charge of adapting the GCam version do so under this condition.

This means that if your device brings with it a CPU from the US firm, the operation of the app will be better, while, in the event that it incorporates a MediaTek chip, some of the functions, as well as its results, may not be appropriate . This is due to the hard work of accommodating software that is governed by certain criteria.

It is useless to download only the ideal version for our terminal, since its correct operation does not depend only on it. In this sense the role of XML files comes into play. 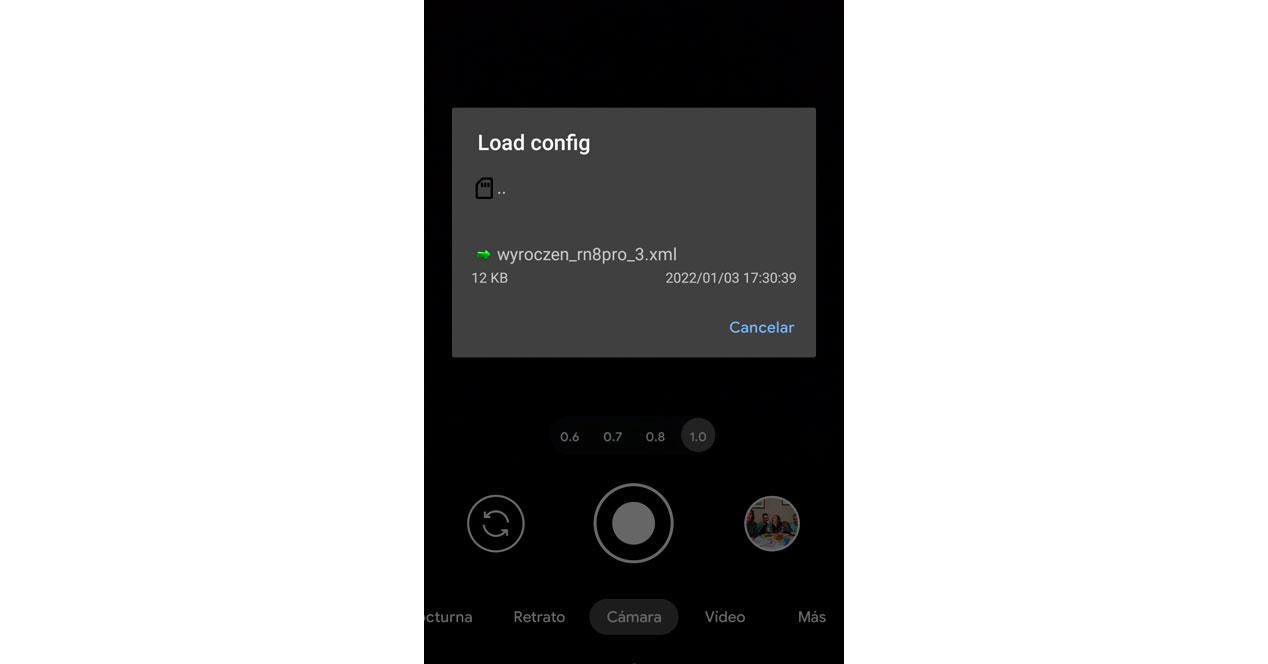 Simply put, it is a document that includes a uniquely designed structure . This does not mean that not making use of them implies that the GCam application does not work correctly, but that with them the software is optimized so that the performance is the best possible. In other words, it automatically configures the camera settings to achieve the best results at your fingertips.

To get the one indicated for your mobile you just have to access Celso Azevedo’s page , who is in charge of the development of the APK, and look for the model of your phone. Once downloaded, just click several times on the side of the main button and look for the XML file in the displayed window.