Possibly one of the most difficult tasks in the world is to get hold of all the Pokémon , as indicated by the motto of the famous Satoshi Tajiri series. This difficulty is further increased when we talk about Pokémon GO, the virtual reality delivery for mobile phones developed by Niantic.

In this title, we are the ones who take care of capturing the creatures through a dynamic and fun mechanic. However, the search process is not the same as how we used to know in the original video game saga. What is a Shiny

In this case, the Pokémon appear randomly based on various factors, such as time or place. For this reason, it is practically impossible to complete the Pokédex in Pokémon GO, although there are a type of creatures that are even more difficult to find . 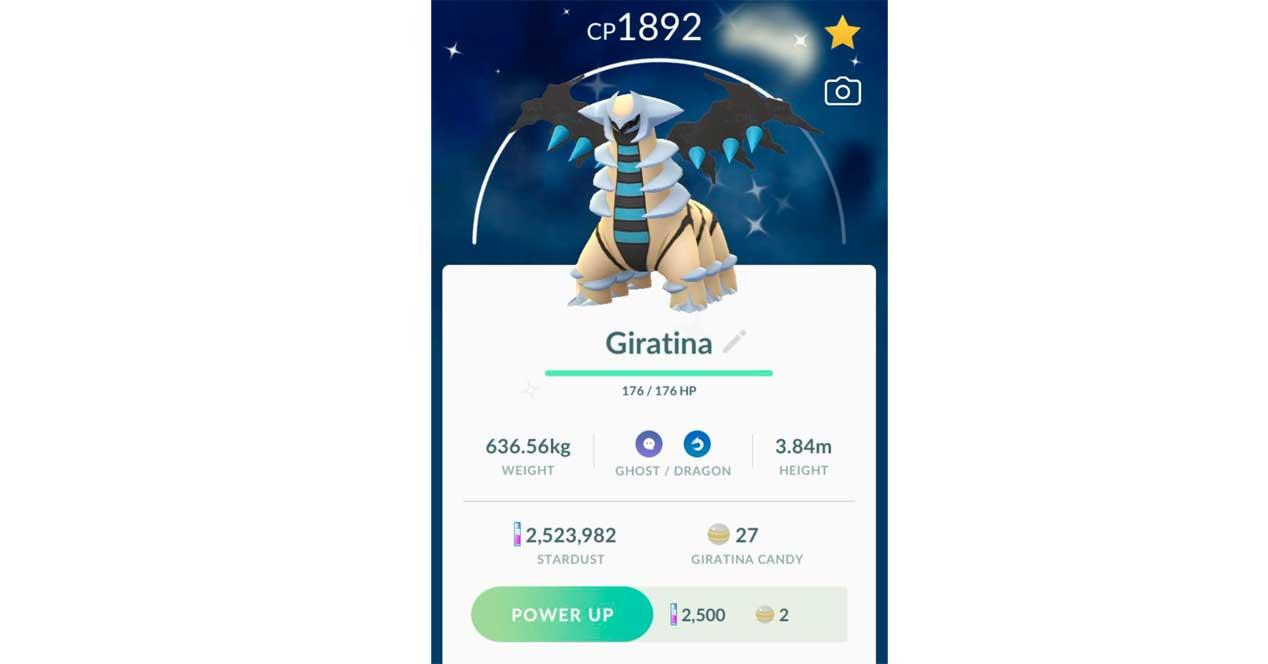 They are the Shiny Pokémon, which have a clearly differentiated appearance through colors. We all know the mythical black Charizard, but you should know that the probability of obtaining them is almost zero. Even so, there are several ways not to increase this number, but to increase the possibility.

Take advantage of the events

Every so often there is an event in Pokémon GO that stars a certain creature. It is at these times when a Shiny is most likely to appear, since the probability that this class of Pokémon will appear is 0.04 . It is a fairly low figure, so you can also resort to field investigations and raids, where the amount is 0.1 and 0.05 respectively. The key is to keep trying in a variety of ways. 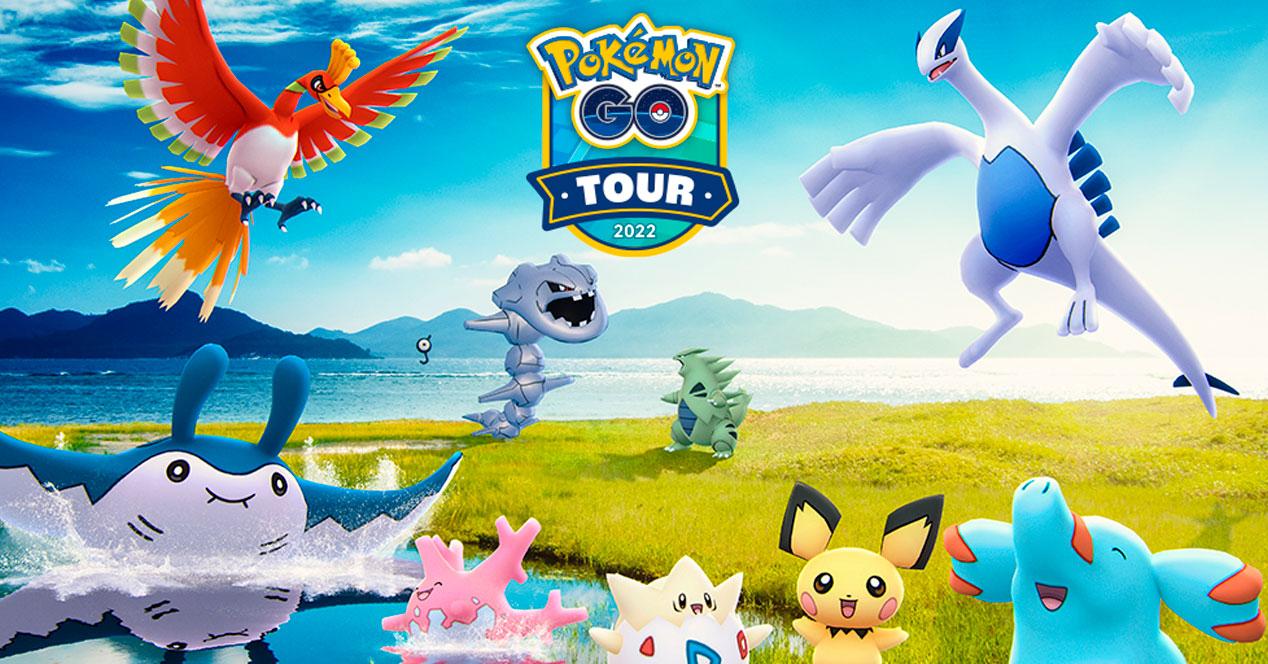 An effective way to make the most of them is to keep an eye on the game’s Twitter account or its official page. It is there where they inform of the future events that will land. Thanks to this you can plan your day in advance and go hunting for a Shiny.

Incense is one of the main objects of Niantic’s work, because by making use of it you have a limited time where you can attract Pokémon to your location. This does not increase luck, but the greater the number of creatures the greater the chance that you will run into one.

There are several locations that are characterized by their large number of PokéStops and spawn rate. Examples of this are the Plaza de España in Seville or the Parque del Retiro in Madrid. These locations are packed with items where you can use a bait module to work identically to incense, but in a fixed location. Take advantage of those that are close to each other so that more and more Pokémon appear. 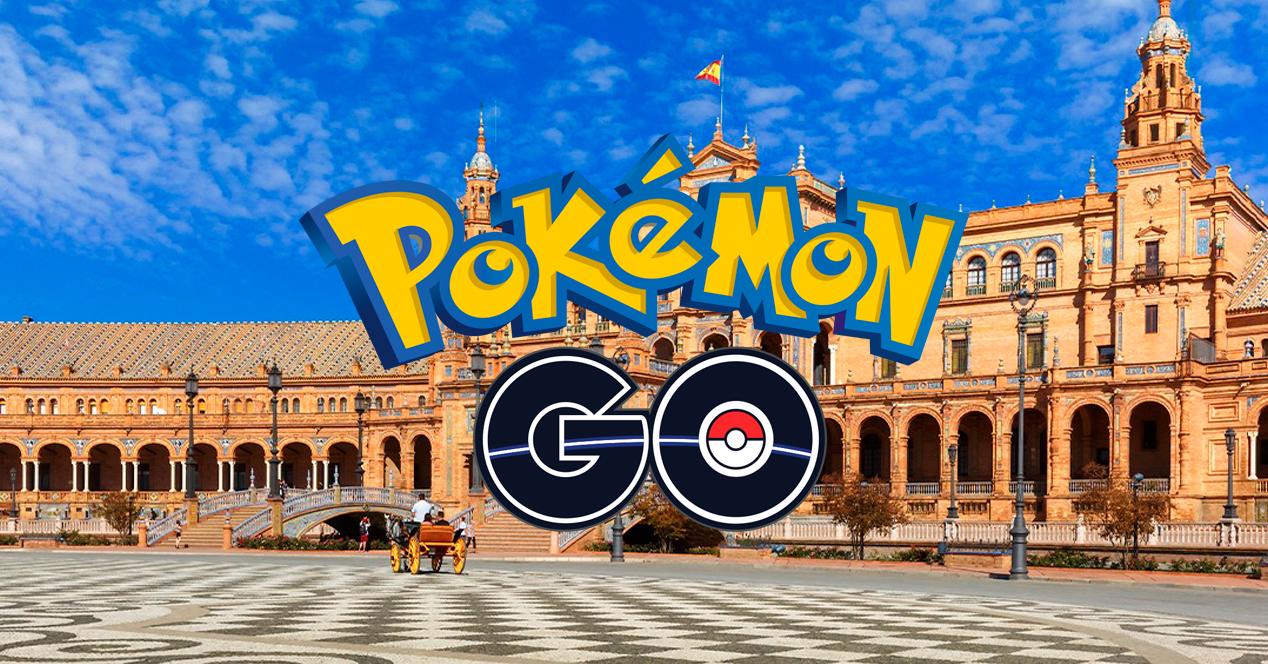 Unfortunately there is no specific trick to increase the figures mentioned above. So you can only heed these tips and you may be lucky. Think of all the ways to capture as many as possible. In addition, you must bear in mind that until you click on the Pokémon and the capture process begins, or you will be able to know if it is variocolor.