Until a few years ago, having fiber optics was a dream within the reach of very few. Currently, it is usually rare to find urban centers without fiber optics, where more and more ADSL exchanges are also being closed. The copper pair is doomed to disappear, but one technology could have changed everything and smoothed out the transition period, where there are still millions of Spaniards with ADSL rates and speeds below 10 and even 2 Mbps.

We are talking about G.Fast technology. The standard was approved under the names G.9700 and G.9701 by the ITU-T in April and December 2014. The first chipsets compatible with the technology were released in October 2014, the first hardware in 2015, and the first deployments began to take place in 2016. 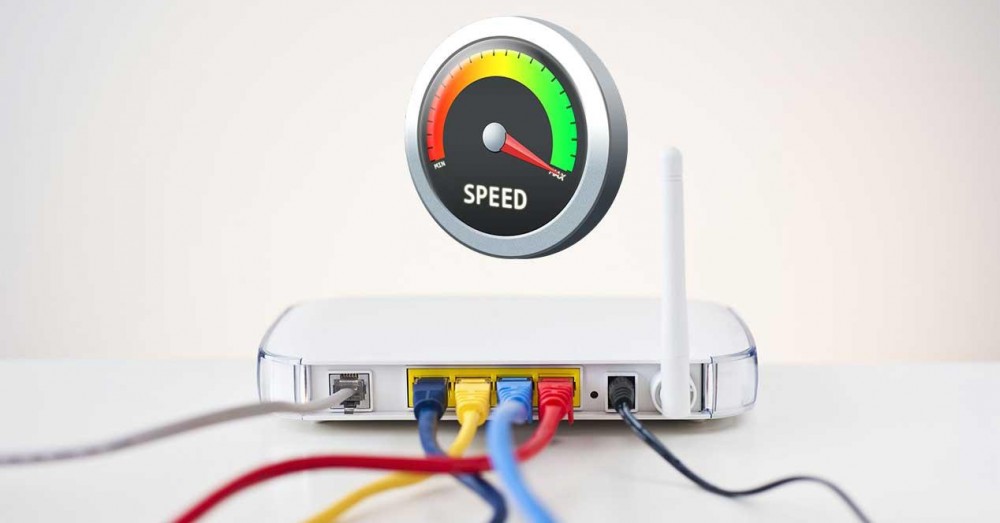 With this modulation technology it is possible to use 106 or 212 MHz profiles, compared to 8.5, 17.664 or 30 MHz profiles in VDSL2 . This spectrum could interfere with FM radio (between 87.5 and 108 MHz), for which a series of tools were created to reduce this interference.

G.Fast: up to 1 Gbps over short distances

These speeds can even compete with HFC over short distances, so its massive deployment would not have been insane; especially if it was not necessary to deploy new cables in buildings. The Broadband Forum recommended deploying with G.Fast using FTTdp technology, or Fiber to the Distribution Point. The FTTdp is similar on paper to the FTTN (Fiber to the Node), where in the first the distance could be up to 200 or 300 meters, and in the second up to 1 km.

However, although the technology looked good on paper, very few operators have made use of it because there was little incentive to do so. To begin with, it was necessary to make new fiber deployments, and in the end it does not matter too much to bring the wiring to the building itself or to the home as opposed to putting it at a point 100 or 200 meters from it.

Some countries have made specific deployments

In addition, the scalability of fiber optics for the future is much greater, where the same cables can reach speeds of 2.5 and even 10 Gbps , something unthinkable with the copper pair. In addition, it can be done at a greater distance, with fewer plants, and with lower energy consumption, guaranteeing the same speed to all customers.

However, countries such as the United Kingdom, Germany, Switzerland or Croatia have made some successful deployments. For example, in Croatia the operator Iskon deployed this technology together with FTTH, reaching 250,000 households in the country in 2018.