Several months ago details of what would be its future combat fighter were published in Japan. This would be developed at the national level and would have a cost of 48,000 million dollars . It is called FX or F-3 and is considered a necessity. In addition, it would be very positive for the Japanese nation to surpass other combat aircraft of other world powers such as Russia or China. Japan wants to step up

Although it is a highly developed country in the field of technology, Japan has not led the development of a new combat ship at the national level in the last 40 years . That is why they are very interested in doing this new fighter and bringing technical help from other countries such as the United Kingdom or the United States.

In addition, this new fighter could share information with other allied US aircraft, which would make joint operations easier to do, as well as being more secure. 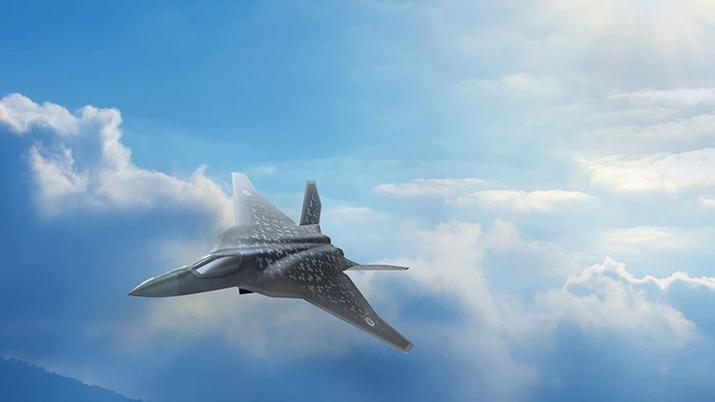 Japan is considering different options to choose which company will be responsible for the design of the fighter. Each one offers different options or state-of-the-art technological systems. In fact, more than 1000 companies are expected to participate in the development of the ship.

National companies are likely to be responsible for supplying items such as infrared sensors, light airframes, and information systems.

Its design is still unknown, but it is expected to be a fighter with two engines and with very advanced technology and that it includes remote control of drones, a screen mounted on the helmet as if it were virtual reality, and a radar that could use microwave radiation. to destroy enemy missiles. In addition, the radar will have both an infrared sensor and another electromagnetic sensor.

Sophisticated mission systems and electronic warfare capabilities are also likely to be implemented.

It will also include self-defense systems. For example, an integrated fire control system for fighters that would allow all troops to pool their missile and sensor detection capabilities, improving missile accuracy beyond visual range. 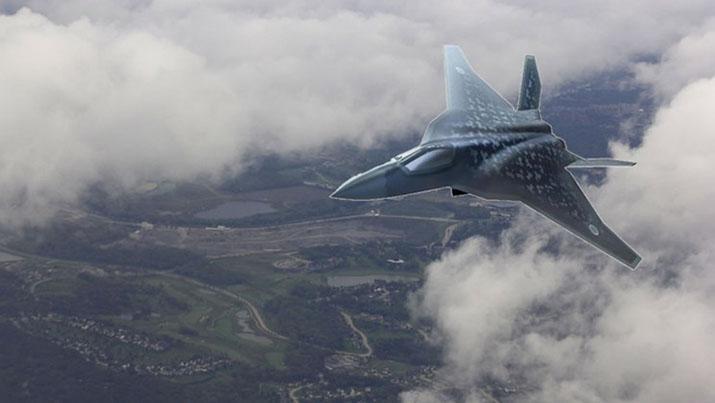 The ship will also be able to control up to three unmanned aircraft that will serve as support during combat. Some of these ships could be used as additional weaponry, although they could also be used as sensors or scout ships.

It will be able to attack targets both on land and in the sea and obviously in the air, with air-to-ground, air-to-air missiles and anti-ship missiles.

Japan’s idea is to initially build 90 of these new fighters and begin deploying them in 2035.