Fujifilm has managed to multiply by four the resolution of the images that its GFX 100 camera is capable of capturing and that makes it a tool capable of meeting the demanding requirements of disciplines such as forensic photography or the digitization of works of art. And all this without having to touch any of its hardware components, only the software part.

The Fujifilm GFX 100 is a camera that the brand launched on the market a matter of a couple of years or so. Among its many features, the use of a medium format sensor with a resolution of 102 MP stood out. 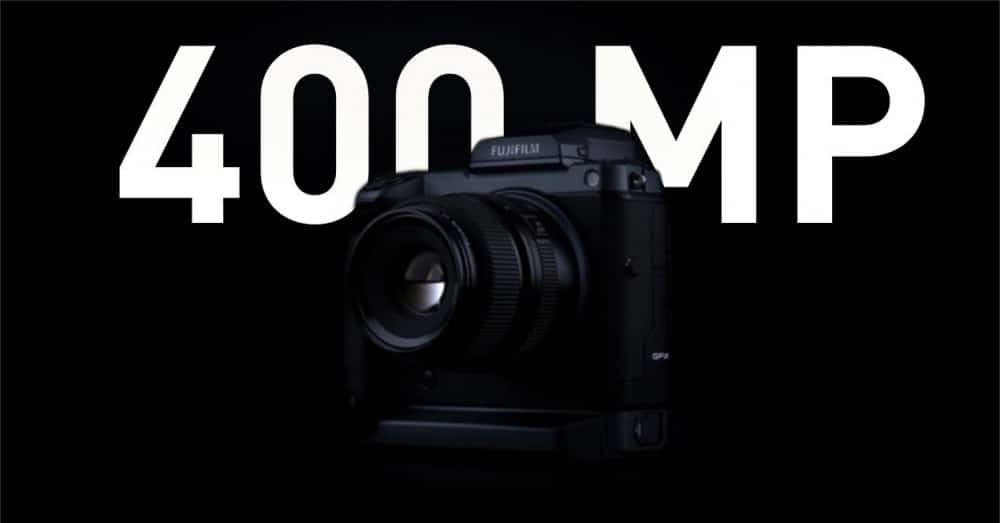 Thanks to this resolution and as is often the case with medium format cameras, its natural habitat was studio use in order to meet the demands of jobs where high image quality is essential. However, we are convinced that few would think that years after its launch it could offer four times the resolution.

How have they achieved this? Well, the truth is that in a way that we have seen previously from the hand of other manufacturers. One of the more recent examples is that of Panasonic and its Lumix S5. What they do, to achieve that increase in resolution is nothing more than to allow several photographs to be captured at the same time and then merge them. Of course, without the need for the user to really do anything other than press the shutter button as he would normally do to capture any photo.

It is the camera that manages to shoot up to 16 images and between these images there is a difference of just a few pixels up, down, left or right. This movement of the sensor is achieved thanks to the stabilization system integrated into the body of the image.

The best of all is that with this set of images (16 to be exact) it is not only possible to multiply the resolution and go from the 102 MP of the sensor to the 400 MP of the final result, but also an improvement in the capture and interpretation of color. . Because as often happens in other cameras, you no longer have to “invent” what the adjacent pixel color is.

If this increase in resolution achieved in the Fujifilm GFX100 thanks to the technology that they have called Pixel Shift Multi Shot surprises you, you still have to know the new version of the camera.

The Fujifilm GFX 100 IR is a new model where the big difference is in the use of an infrared filter that can be put on or off depending on the user’s needs. Thanks to it and the new ultra high resolution capture mode, the Fuji camera also becomes an excellent tool for tasks such as forensic photography or digitizing art.

It is true that they are much more specific uses, but there is no doubt that it is interesting to see how photo brands are looking for different ways that allow them to continue offering greater value than smartphone cameras.

Obviously things like this one from Fuji are for a very specific audience, but between the use of the IR filter and that software improvement, what is clear is that you do not have to kill the camera manufacturers. Although the most positive of all is that 2020 has been a great year for users who love photography and everything related to image.