Great surprises await us in the new IPhone 14, but much more in the Pro version of the brand. It incorporates new features and benefits, but without a doubt its great differentiating element would be the disappearance of the large notch on the screen to completely redesign the front. We can see a clear evolution in recent years, although the transition to a hole in the screen in all new releases would be expected. We reveal some of the main novelties that could arrive in the new iPhone 14.

From the large notch to a double cutout with a hole There are many rumors about the new design and features of the new iPhone models. It has been a long time since the iPhone X debuted the notch design in 2017, and this was a trend that seems to have been forgotten in Android mobiles. Many years ago these have ceased to be a trend in the Google operating system. Surely someone has doubted at that time whether to go from iPhone to Android or vice versa for this detail.

Apple would keep the notch above all because they don’t want to give up one of its great features, Face ID , although new technologies make it far from essential. They have a power button on the phone, Touch ID under the screen and many other technologies that would meet all the needs of iPhone users. In fact, for some of them not even Face ID is something interesting. But everything indicates that he still has a lot of life left. 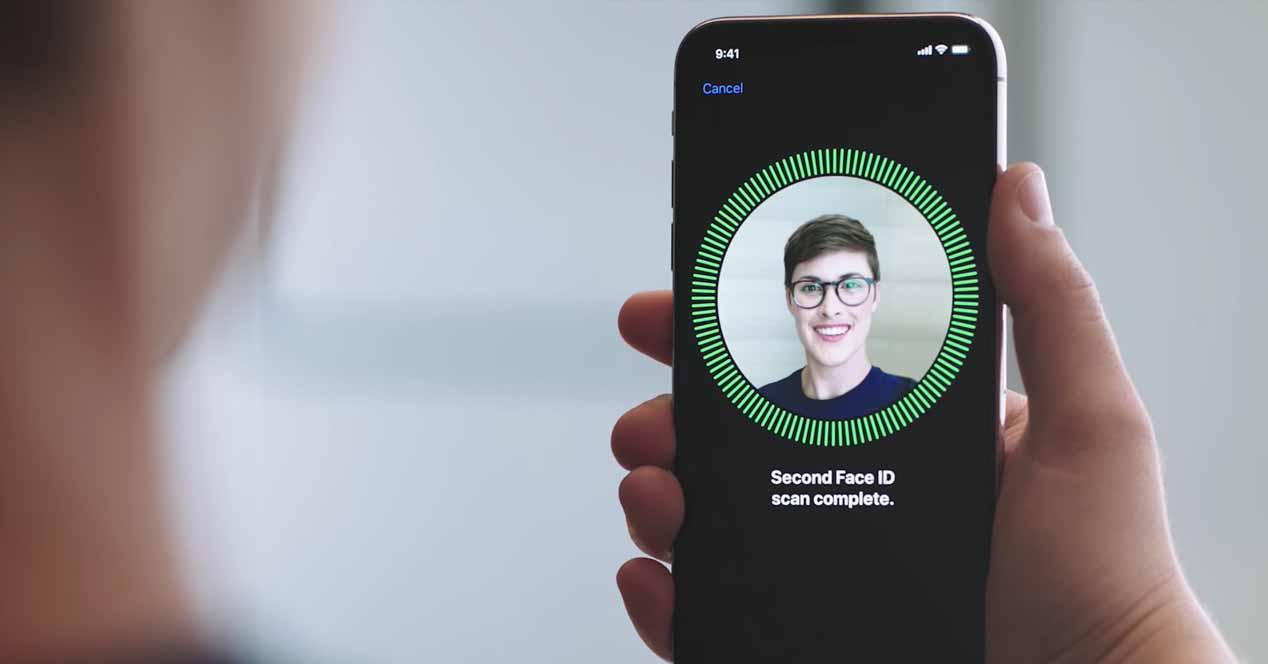 Although Face ID is one of the most outstanding features of the brand, since its facial recognition technology is excellent, there are more comfortable solutions that could make the notch disappear on iPhone. The logical thing has been for a long time to opt for a fingerprint reader on the screen with a front camera in a hole that would replace Face ID or adapt it to a smaller space, as we said a long time ago on our site. Reducing the size of the notch was never an easy task if the objective was to maintain its functionalities.

The iPhone 14 would be the first Apple model without that giant notch that characterized it just 3 years ago, and two, and more, with a hole in the screen. In fact, the reduced notch is undoubtedly one of the great novelties of the new iPhone that arrive this year, modifying its design on the front. Until now, we can see previous models with this much larger notch, where there are a series of sensors necessary for Face ID and which are responsible for providing excellent quality in this service. However, if we go to a previous model, you can already see the reduction in the size of the notch, in an effort by the company to minimize its size while maintaining its characteristic technology. 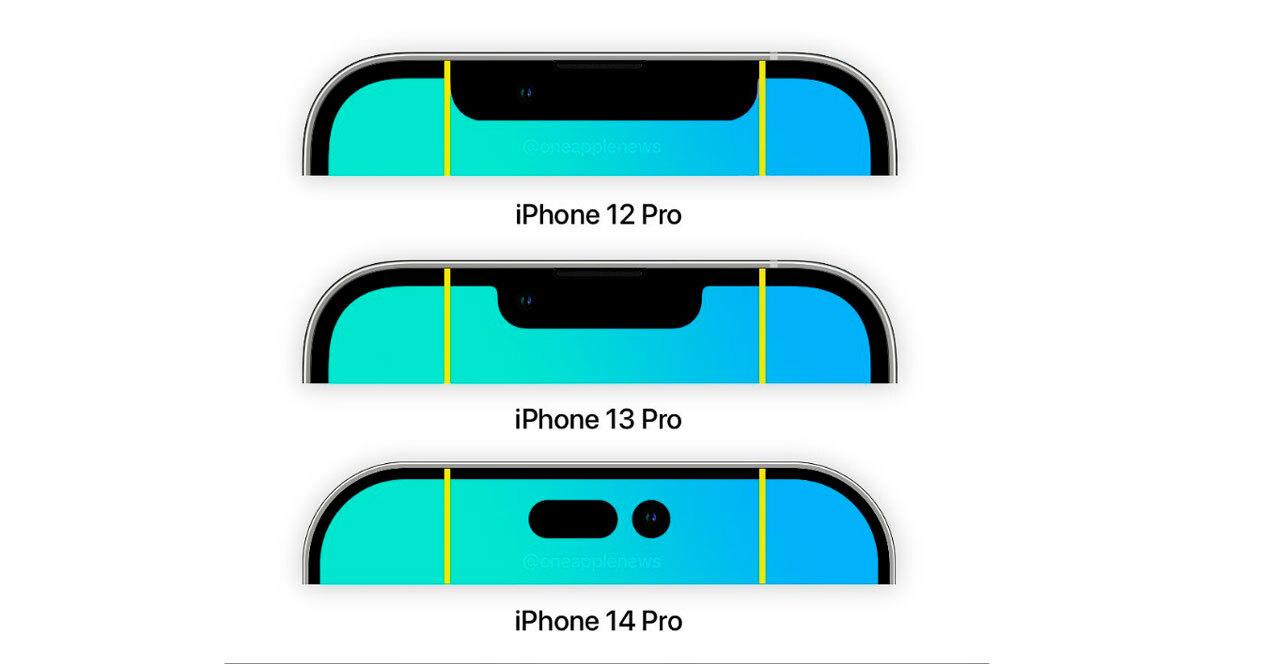 The new sensors of the iPhone 14 Pro would allow us to go from the large notch that we could see just 3 years ago to one that was a little smaller the previous year, which was also of a considerable size, occupying a third of the screen, to which it would now be a hole in the screen. Specifically, we expect a double cutout in the upper central area of the iPhone 14 Pro screen, where we can see a circle for the front camera and a hole on its left for the face unlock sensors. Without a doubt, it is one of the great novelties, longed for by many, of the brand.

Of course, it seems that it is something that can only be seen in the Pro models , since the new iPhone 14 will continue to keep the notch on its screen. It may be that it finally disappears from the screen in the new iPhone 15 or in a new iPhone 16, there is still a long time to find out!

Other expected features and news

According to previous rumors, the iPhone 14 series will continue to use the A15 processor, although the iPhone 14 Pro series will come with the A16 processor. The CPU performance of the latter would increase by 15%. Execution score data on the latter was recently shown and it reached 896,000 against the 834,092 points of the iPhone 13 Pro Max A15 in the AnTuTu benchmark test on iOS devices that measures the performance and capabilities of smartphones. .

Due to this performance of energy consumption, the battery life promises to increase by approximately 2 hours, figures that have been questioned by some users. On the other hand, the interface of the lock screen could be customized by keeping it pressed to activate the configuration, and in its boxes you could add widgets, modify font and color. iOS 16 notifications on the lock screen interface have been changed to display at the bottom of the screen. 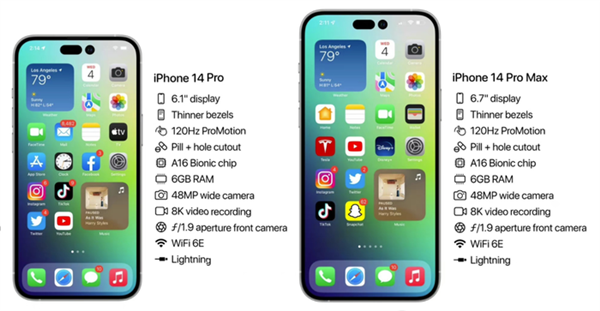 Other features that we expect in the iPhone 14 Pro are its 6 GB of RAM on a 6.1-inch 120 Hz OLED screen . It could also arrive without a SIM card slot, switching to eSIM. There are a few months left to find out how it will finally be, what do you think?