Do you want to be competitive? Then you need a hardware according to your claims, neither more nor less, performance here is a very important part as is a motorcycle in MotoGP or a fast car in F1. Exactly the same thing happens in peripherals, only here it is still a more precise sector, since we are going to the millisecond, literally, while a loss of 3 ms in a graphics card does not suppose a considerable advantage, far from it, in a gaming mouse it is a world. For this reason, gamers have been looking for the so-called Flawless sensor in mice for years, what is it?

There is no room for maneuver here, if you want to climb positions and have skills in a certain game, you can be very good with low-end peripherals, but as you move up the player ladder you will see that then you need the best material to squeeze your full potential and in mice that is equivalent to looking for the best sensor, hence the so-called Flawless Sensor, also known colloquially in our language as the perfect sensor.

What exactly does a Flawless Sensor mean?

It is a type of sensor that more to do with itself has to do with the manufacturer and the type of mouse. It is a curious concept that has and does not have to do with precision, because it does not lie in itself and we explain ourselves.

You may not know it, but when you buy a high-end mouse, the software and the mouse hardware itself, or a set of both, have a series of precision algorithms that in the most elitist models or focused on certain types of games is a trouble.

The average player has the advantage of this algorithm, the competitive semi-professional or professional player destroys their performance as a general rule. What does the algorithm do? Correct pointer precision in milliseconds. This algorithm and its family (each brand uses its own programmed specifically for each mouse) takes by general name as prediction algorithm and its operation is as defined: predict your movements every millisecond to adjust the pointer, look or stick to where you want .

Something tremendously difficult to be sure, but current hardware and firmwares are so powerful for a mouse that the algorithm is truly impressive in terms of performance. Therefore, if your skill exceeds the average, a mouse with prediction algorithms will not allow you to continue climbing positions based on better performance on your part.

Therefore, a Flawless Sensor is a mouse sensor that does not include prediction algorithms or where these can be turned off, it has a real 1: 1 tracking and also does not modify the trajectory or the precision of our movements.

Does the type and model of sensor influence? 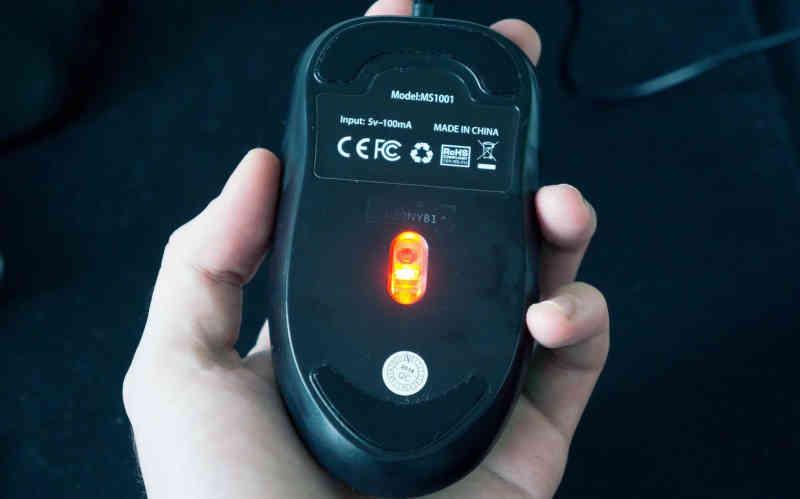 Yes and no, it is complicated so let’s see it calmly. That you have a sensor of one brand or another, or that it is optical or laser is not representative of the fact that we have a Flawless Sensor, but (because there is always a but) there are mice that will not be perfect due to their sensor, brand, type and model.

Why? Because the sensor itself does not have enough precision to maintain a 1: 1 tracking and not modify our movement as such, that is, it is less precise. We can find this in mouse models of all kinds, from high-end to the lowest, with huge price ranges, so buying a more expensive mouse does not guarantee a Flawless Sensor, far from it.

But there is a trend, and that is that laser mice usually include Avago sensors, such as the ADNS-9500 or the 9800, which require algorithms to be fairly accurate. In addition, there are some opticians who also suffer from this problem and at the same time have a common denominator: Avago.

It is not that it is a bad brand of sensors, but it is far behind Pixart and although it has ranges of products such as the ADNS-3310 that is Flawless, in laser it does not achieve it with any. Therefore, it is better to go for a Pixart PMW if possible.

Is choosing a Pixart sensor a guarantee that it will be Flawless without further ado? 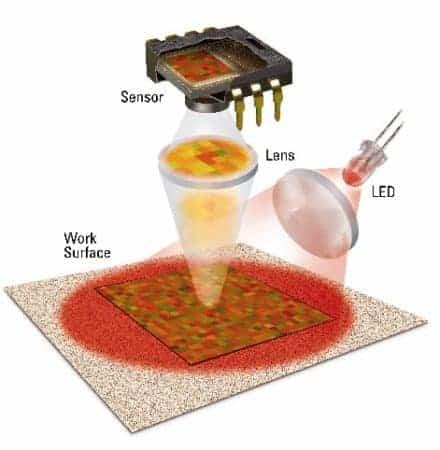 Here we enter another terrain that we have talked about a little above and that already escapes the sensor without further ado. The problem with many mice today is that, contrary to popular belief, they have too many customization options.

Either you are an advanced user or you are going to run into various mouse configuration problems. The fact that your mouse has a Flawless Sensor does not imply that no algorithm is being executed, far from it, it may be that it is correcting your movements and you have not noticed.

The problem here is that the software of the vast majority of gaming mouse companies include active prediction algorithms by default in their configuration programs and the less experienced user leaves them active thinking that they get an improvement. And so it is if you are not skilled in skills, but in our case as very advanced players it is a problem. 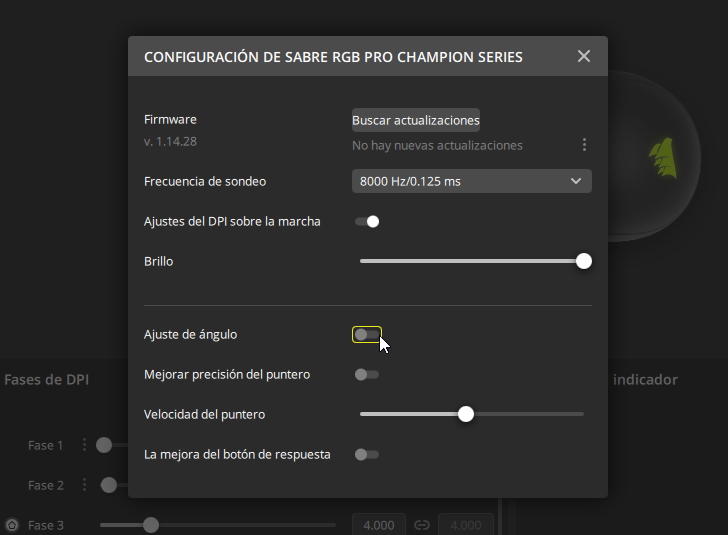 Even Windows has its own algorithm that improves precision and by default it is already active, which is a problem because although our mouse configuration software is disabled for that algorithm, Microsoft already implements its own, so we will have to disable it anyway if we want to be really accurate by our means.

What sensors should we avoid to have a Flawless one? 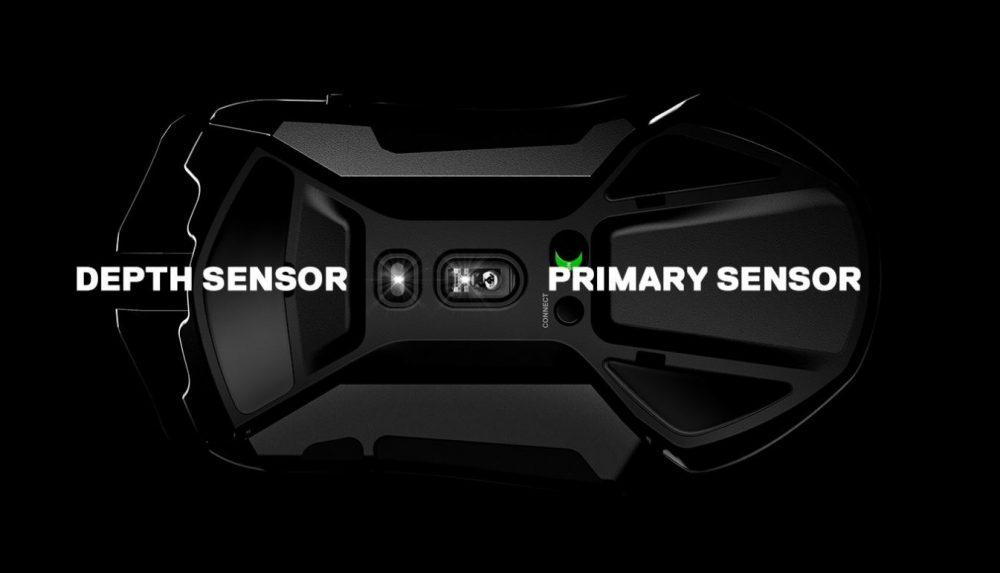 They are not too many, but they all include prediction algorithms by default, so it is advisable to avoid them:

But this is not the Bible as such, why? Complicated, since we have been for a few years where manufacturers do not want to buy the same sensor as their direct market rival, so they are manufacturing their own sensors based on some mythical or new ones and imposing their technology.

Therefore, shortly there will be no sensor that can be indicated for any mouse as such, but a specific mouse that will be punished or, failing that, several models. Where is the customization? Do they get to be Flawless? It depends on the degree of involvement of the brand and the number of improvements implemented.

Many change the recommended height, others manage to improve the DPI by software based on ultra-known sensors and so on. The only reliable method is to know the base of the sensor, which model it is based on and, from there, check if it is modified by software and remove any possible modification or setting.