Although when we talk about drones most of us think of the typical models designed for leisure, the truth is that it is a sector that has grown tremendously in recent years. This means that today we can find different types depending on use and characteristics. Although we can find models that move on land or water, perhaps the most popular are those that fly. In this case, we can find very different models depending on their design and functionality. Fixed-wing drones are not the most popular, but they are very interesting for certain tasks. If you want to know much more about them, keep reading because we will tell you everything you need to know if you want to buy one. To get into the subject a bit, it is important to know that in a generic way we can classify them according to their use, the medium in which they move or even the control method used. That said, we can make the following classification:

through which they move

It goes without saying that aerials are one of the most popular types. In recent years they have become the ideal gift for children and adults and we have seen how they are used professionally to record videos or take photos and even in rescue and emergency tasks.

Within this type, we can make another classification according to its type of wing. And it is that there are fixed-wing drones and rotary-wing drones . The latter are the most popular, since they are used for the leisure of those who love this type of device. 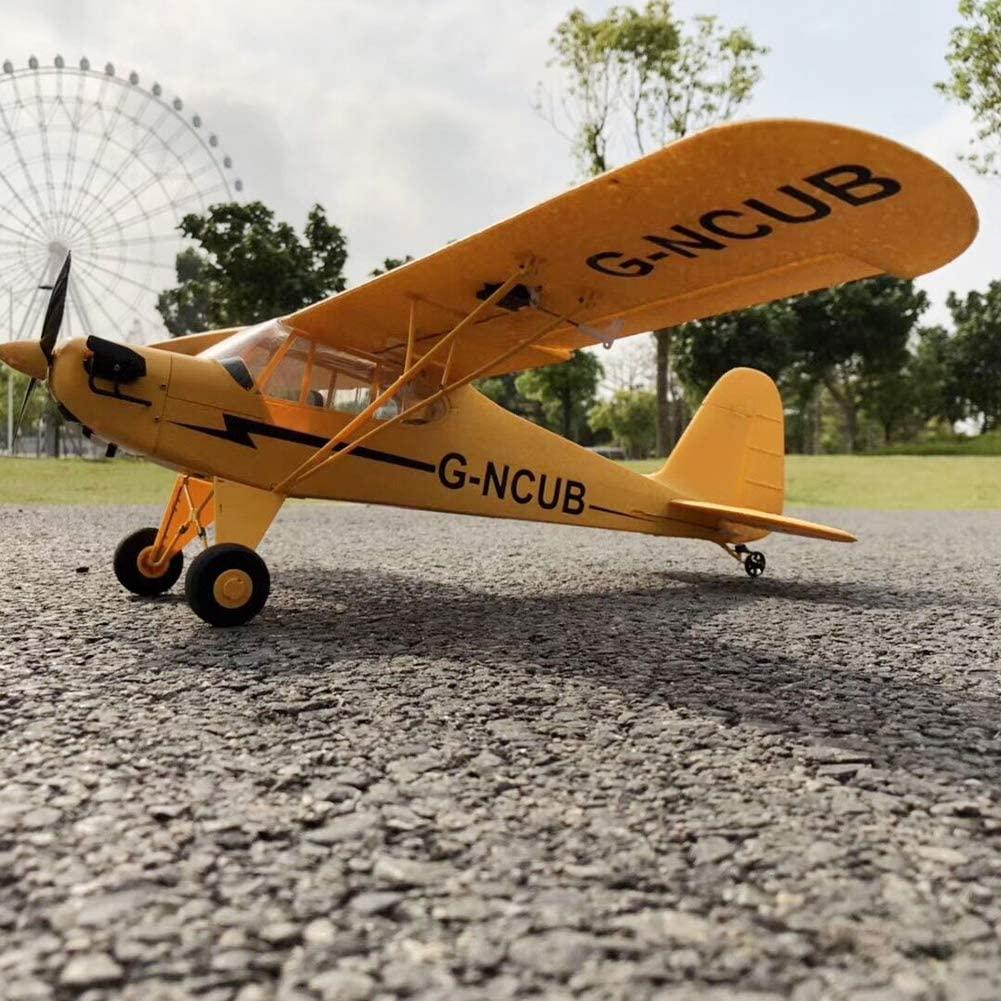 However, the ones we are going to focus on now are the fixed-wing models. To give us an idea, these types of drones have a very similar design to radio-controlled planes, but their operation and the use given to one and the other differ quite a bit.

What is a fixed-wing drone, what are they used for and advantages

As their name suggests, they are those that are equipped with fixed wings, which do not rotate. Its better aerodynamics means that certain models can take advantage of air currents and their gliding ability to increase their flight time.

Regarding employment, it must be said that we find fixed-wing drones for leisure , although there are also models for professional use. This type is used today for surveying tasks, agriculture and mapping of difficult access terrain, etc.

Their autonomy is considerably greater than rotary wing drones and the models designed for professional use may include other very interesting features such as a high resolution and quality camera, being able to load the plane so that the flight can be carried out autonomously or even be able to control them remotely by means of a supervision system.

Among the main advantages offered by this type of drone, we must highlight:

Within fixed-wing drones, we can establish a new internal classification according to the shape of the wing :

Now, if we look at the use, we can find fixed-wing drones: 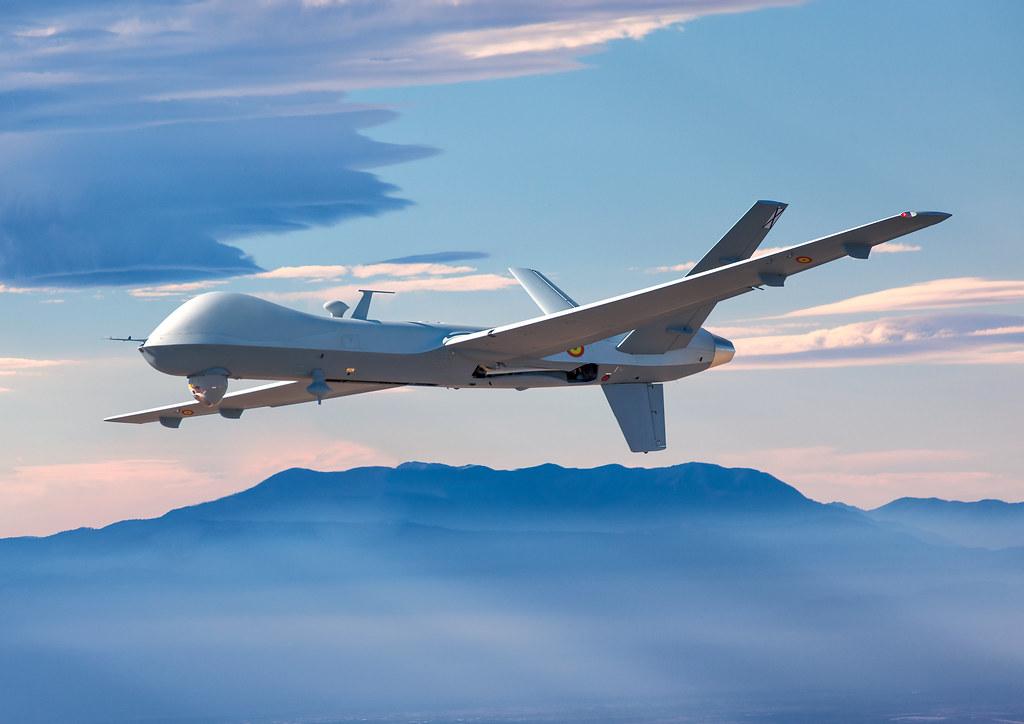 Important features when buying one

Do I need a license?

The regulations that have to do with the flight of drones are quite complex. If what we want is to know if we need a license to fly a fixed-wing drone because it is one of our hobbies, then we tell you that it is not necessary to have a license. However, it is necessary to strictly adhere to a series of rules .

Below we show you an interesting selection of various models for recreational or entertainment use with prices for all types of pockets.

It is one of the fixed wing drones that allows a vertical start and landing. It allows to switch between two flight modes, said and multikopter flight and offers a handling without great complications compared to other models. It has a return button, it is equipped with a video transmission system, although it also admits the possibility of installing our own GoPro-type camera, and it is accompanied by a remote control with a 5.5-inch screen and Full HD resolution. Its price is around 1600 euros. 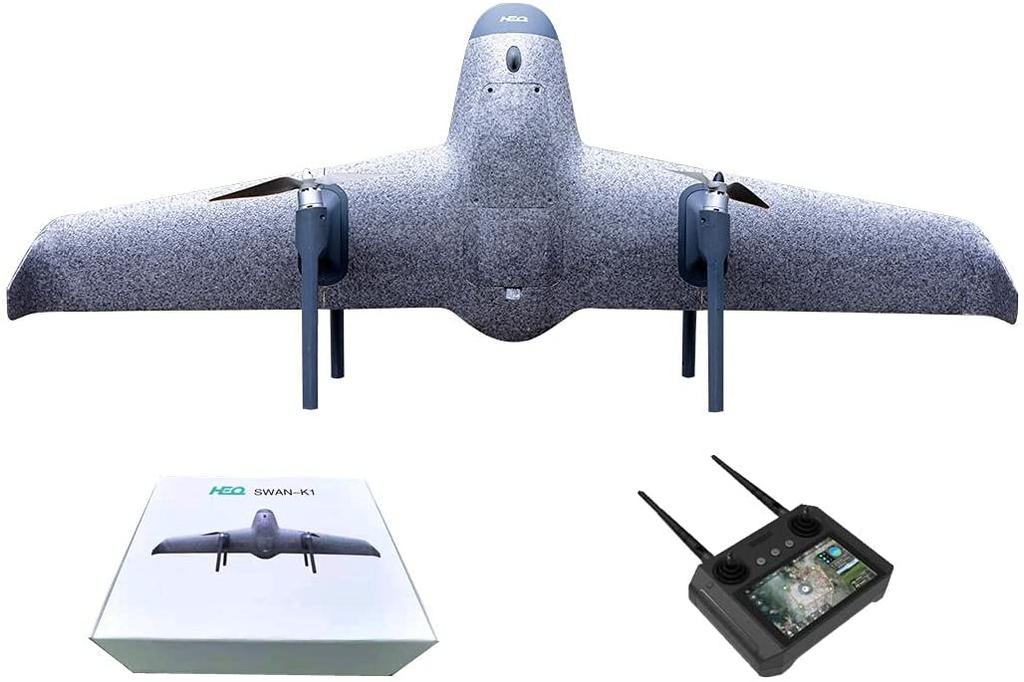 This Parrot model is one of the fixed-wing drones with the best value for money. It is equipped with a camera that offers a resolution of 14 megapixels and is capable of recording video in Full HD. It also has GPS, automatic return button and is capable of flying at a speed of 80 km/h. The range of the signal is up to 200 m and it allows reaching an altitude of 150 meters. At the connectivity level, it is a model with WiFi and that has its own app for iOS and Android. The drone measures 115 x 58 x 12 cm and weighs 750 grams. Its price is approximately 550 euros .

Advantages : Good autonomy, GPS, high speed and integrated camera.
Disadvantages : It does not allow the installation of additional cameras. 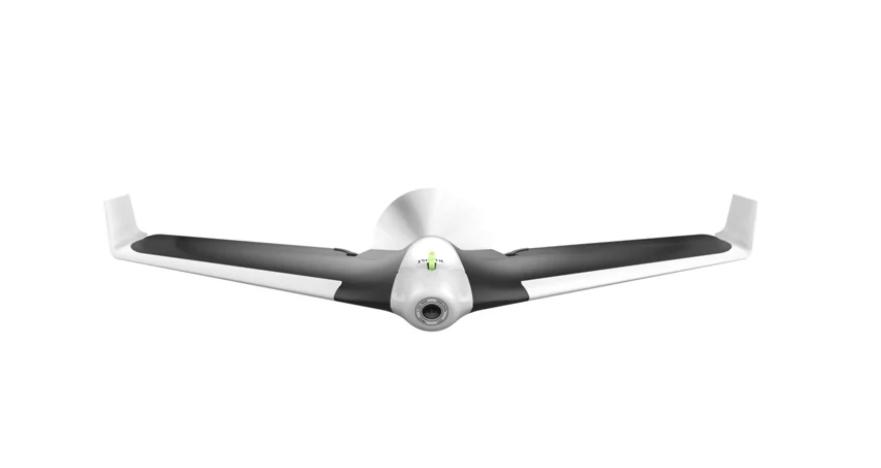 Although it is a fixed-wing drone, its use and handling is the closest thing to a rotary-wing model. It has little autonomy, a fairly limited remote control distance, is powered by a brushless motor and comes with an easy-to-use remote control. A model designed for beginners that is priced at 177 euros. 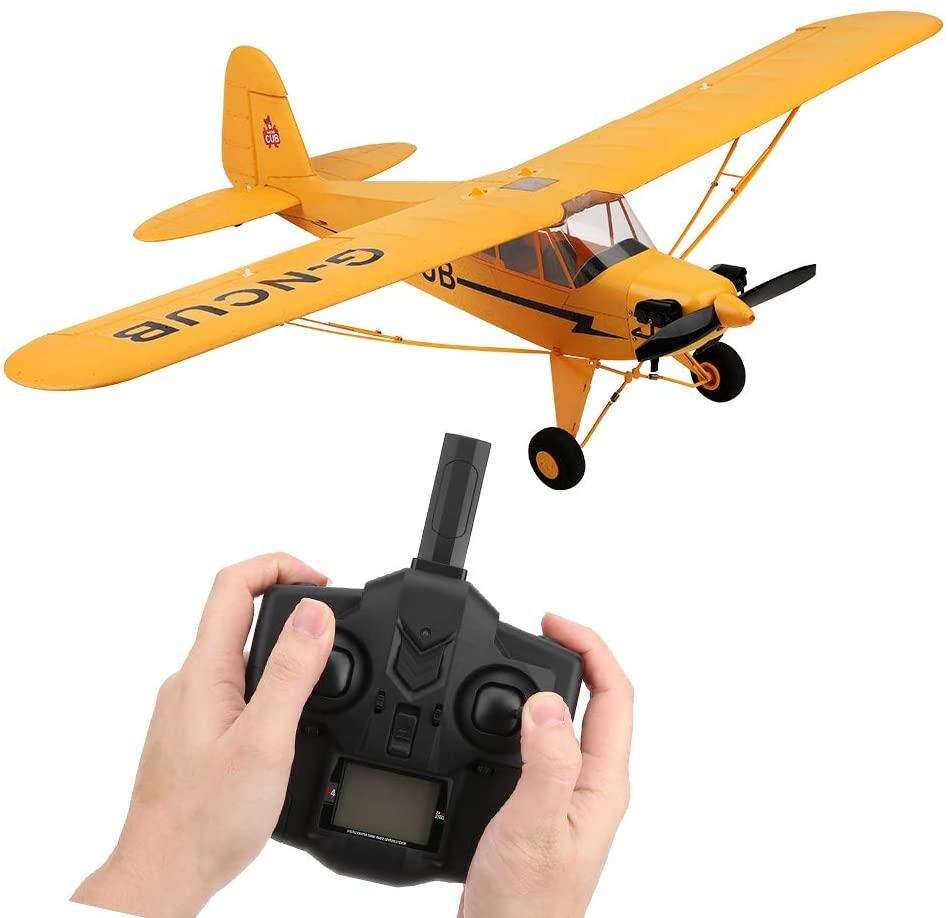 Also designed for those who are just starting out in this world, this SM SunniMix XK A800 drone has a modularized design that allows it to be easily transported and is quite light. It is made of EPO foam that makes it weigh little and, in turn, offer great structural resistance. Its dimensions are 78x53x13.3 cm and it has a 300 mAh battery. The price is only 115 euros. 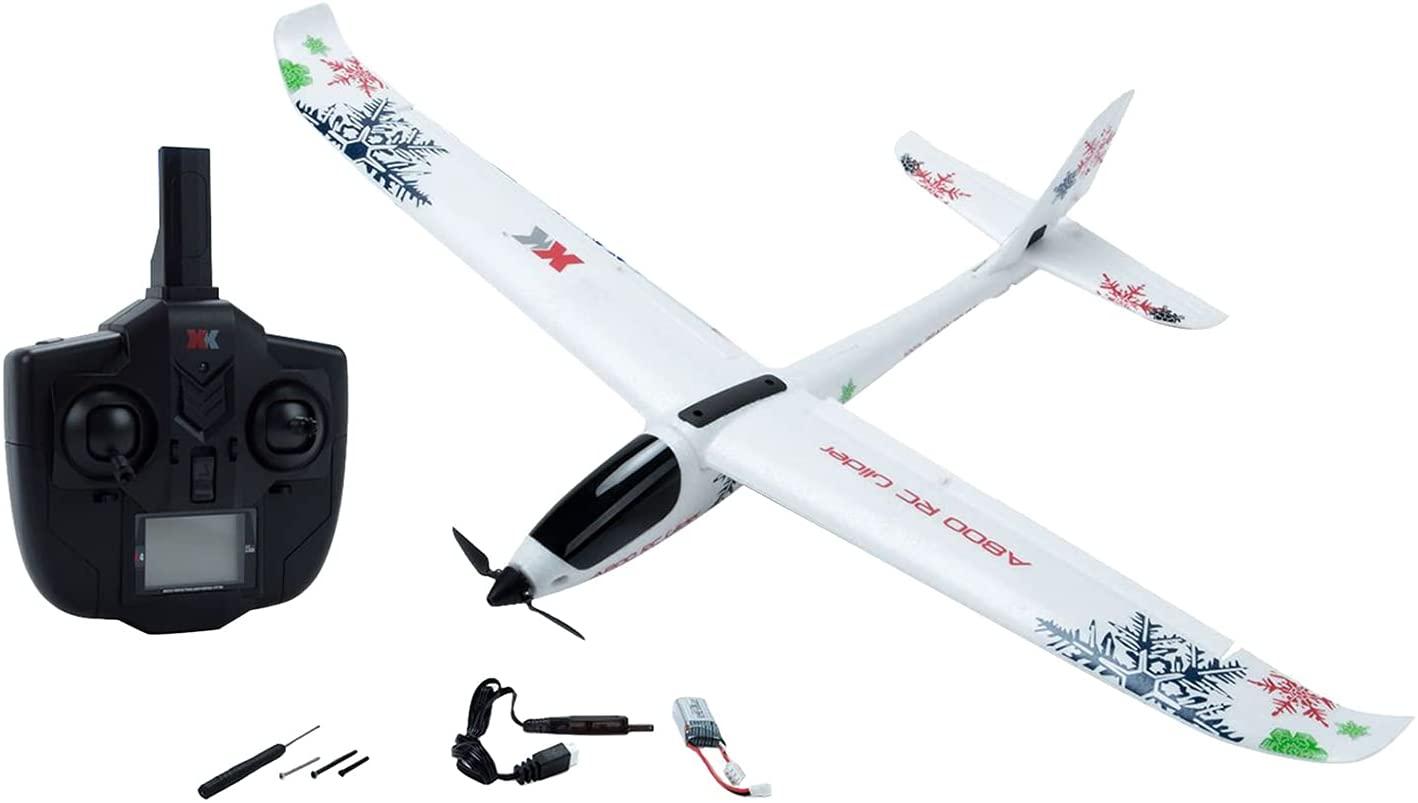 Without a doubt, if what you are looking for is a fixed-wing drone with which you can enjoy a quality flight, the Parrot PF750001 is the best choice. It is a model with a robust body that offers great durability and is also equipped with WiFi connectivity and a 14- megapixel camera that allows us to capture photos and record videos in Full HD resolution.

One of the aspects to highlight is its great autonomy , since it reaches a flight time of up to 45 minutes. Its maximum speed is 80 km/h, it has a range of 2,000 meters and can climb up to 150 meters in altitude. As if that were not enough, it is equipped with GPS and an automatic return button so that, in the event that the return maneuver is complicated, the drone itself can carry it out automatically.