Three weeks ago, a bug was made public in the iPhone that affected (and affects) those devices that are on iOS 14.6. This is also the latest version of iOS available to the public without counting the versions that are currently in beta (iOS 14.7 and iOS 15). The failure we are talking about is not serious because it is unlikely to occur, but it is very important and affects when connecting to WiFi networks from the iPhone. Well, it seems that it will soon be solved as seen in iOS 14.7. 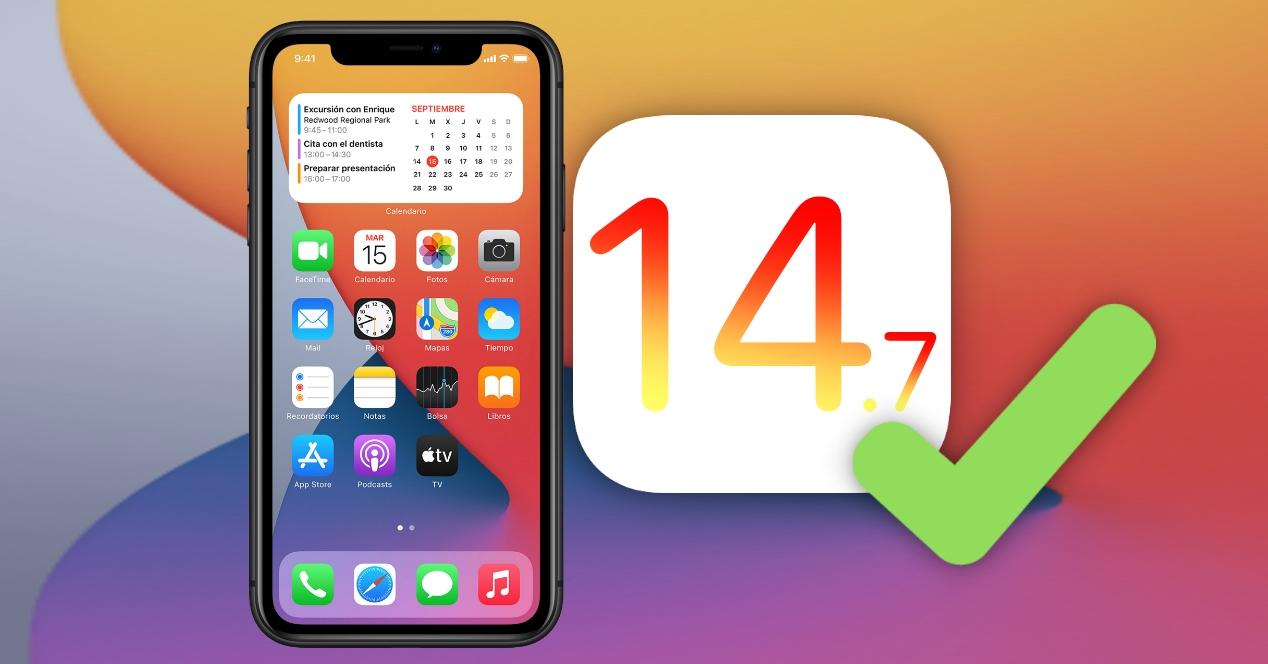 What is this problem?

This problem was made public for the first time by the security researcher Carl Schou, who through Twitter commented that when trying to connect his iPhone to a WiFi network, this setting was permanently disabled and it did not matter whether or not to restart the device, since the fault persisted and the only possible solution to fix it was to restore the operating system. All this was due to the name of the WiFi network to which it was trying to connect, which was called “% p% s% s% s% s% n”. Apparently, the fact that the network begins with a symbol such as the percentage generates internal conflicts.

The bug is obviously serious and the solution available in iOS 14.6 is tedious to say the least. However, we said previously that we do not classify it as serious because it is rare to find WiFi networks that begin with this symbol. However, in iOS 14.7 the problem is completely fixed and it is possible to connect to WiFi networks that start with that character without the iPhone presenting any problem. Now, if you are still on iOS 14.6 we recommend not connecting to any network with that name to avoid problems, since the failure continues to persist there. When can you update to this version?

We could classify this as the million dollar question . Since May 24, we have not received an update on the iPhone that is not a beta and although the great news will arrive with iOS 15 in September, there are those who already need to receive version 14.7 to correct the aforementioned problems to connect to WiFi networks from the iPhone, as well as other failures including increased battery consumption .

Apple still does not leave clear indications of when the chosen date will be, but seeing how advanced the iOS 14.7 beta is and how well it works, we could expect that next week it will be officially launched or that we could even have The surprise. In any case, it remains in doubt and although it could be one of the last of iOS 14, it does not seem to be the last because of how strange it would be if Apple had so many months without updates until the arrival of the ’15’. In any case, we recommend you to be attentive to this medium, where we will inform you at the moment that this launch occurs officially.