Android 12 begins to reach the first Android phones, and we are not talking about its different betas, which have already been present in many models from different manufacturers on the market. Now it begins to do so in a stable way to some models, and in the case of the Chinese firm, it debuts in the Xiaomi Mi 11 .

It is evident that the most recent top of the range are usually the first phones to receive the update to the latest version of Android, although in the case of this Chinese firm there are so many high-end models that it launches, that it is not clear which will be the first beneficiary.

Android 12 arrives on the Xiaomi Mi 11

At the moment we are talking about the Chinese market, but it is evident that if the first mobile to receive this version is this model in that country, the same will happen with the Spanish units. These will be the first to have the latest version of Google’s operating system. In fact, the first testers of this phone in that country are receiving the update , of which thanks to this fact we already have some details. 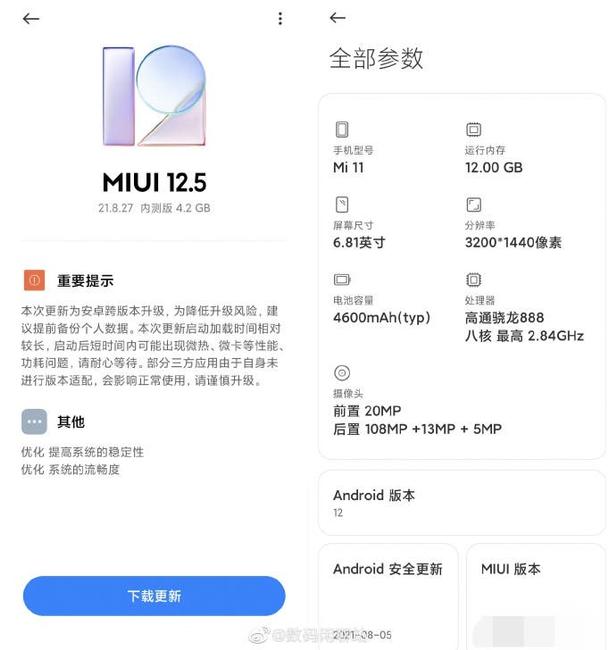 And it is a fairly heavy update, weighing no less than 4.2GB , so it takes up a lot of space. It is about version 21.8.27 of MIUI 12.5 , although at the moment it is about the internal beta. But it is a movement that is remarkable enough to be able to consider that the first phone to receive the brand’s Android 12 update is the Xiaomi Mi 11. It is not the new Xiaomi Mix 4, nor will it be the new Mi 11T, but which is the top of the range launched last winter, the first to receive this new and long-awaited version.

A version with many bugs

Now, the downside of being the first in these cases is that you risk many failures. And that is precisely what is happening in this version. Since those who have been able to try it have had the privilege of using Android 12 on their Xiaomi Mi 11, although in exchange for major failures . For example, a phone temperature higher than usual, which reduces autonomy and performance , as well as different apps that are not adapted to the new version of the system and have erratic performance. 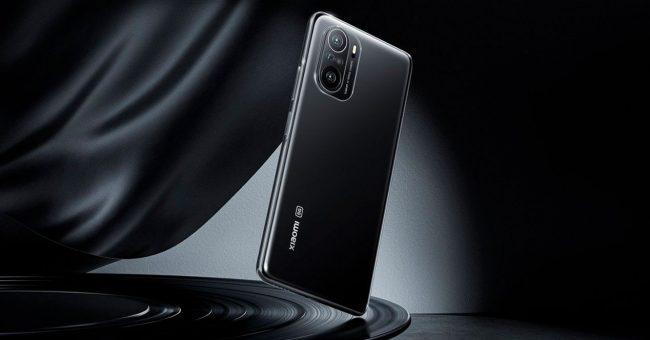 Of course, there are many aesthetic changes that can be seen in this new version of MIUI 12.5 with the latest Android update, but it is clear that according to sources, there is still a lot of work ahead for this update to be polished. We will see how long it takes to stop being a beta and to reach the users of the Xiaomi Mi 11, also in Spain, we will still have to wait a few weeks. Therefore, it becomes the first mobile of the brand to receive it with MIUI, and outside of the previous betas of Android 12 that have been tested since last May.