When we buy a new PC, in most cases it comes with Windows pre-installed. The same happens when we install a new operating system, although there are many other alternatives. This is the case with the popular Ubuntu Linux distro that many prefer to use on their desktops.

Keep in mind that both this distribution and many others, over time have become more affordable even for novice users. While only a few years ago Linux was limited to a few expert users, things have changed a lot lately. For example, if we focus on one of the most popular and used distributions in the world, the aforementioned Ubuntu, to say that today it is almost as easy to use as Windows . What’s more, for many users, and they don’t have to be experts, it is in some respects even better than Windows 10 . The truth is that the Redmond software is a great operating system. It is not for nothing that it is the most popular and leading system in use worldwide, both among home users and businesses. However, that does not mean that it is the best option always and for everyone.

That is why many choose to migrate to other proposals such as Ubuntu, or take it as an additional operating system. Thus, over time they discover that it has some excellent features that are missed even in Windows, as we will see.

Security on your computer

Windows users know that we almost necessarily need an antivirus, since Windows is the main target of all kinds of malware , viruses and attacks. In large part this is due to its enormous use. But it’s also due to the way Windows 10 handles security, so the fact that Ubuntu is more secure than Windows cannot be ignored. 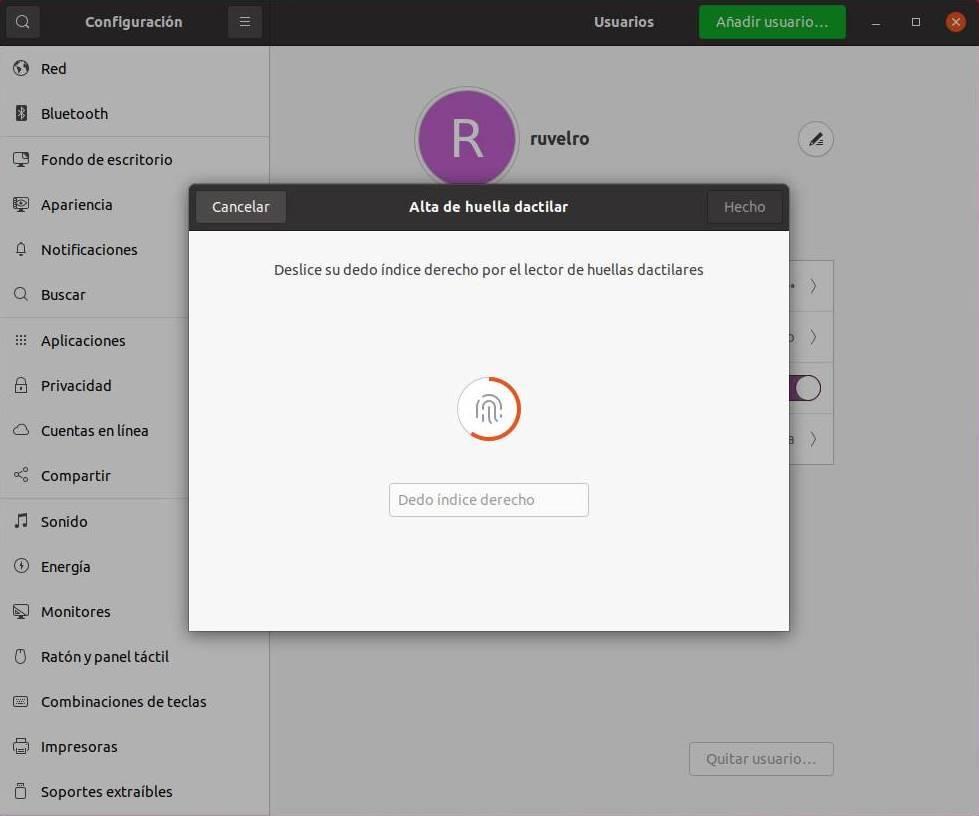 In addition, user accounts in Ubuntu have fewer permissions in all the rest of the system by default than in Windows. This means that if you want to make a change here, such as installing an application, you need to enter your password. This makes it much more difficult to run malware, for example.

On many occasions we have seen that we sit down to work on the Windows PC and a pop-up window appears asking you to update. After the update manager has downloaded the necessary files , you must restart your computer. Likewise, when you start up again and open a program, another pop-up window appears asking you to update it in order to use it. This is because Windows manages updates to the operating system and installed applications separately.

But Ubuntu takes a different approach, as installations and updates are managed through repositories. Instead of downloading the application from the developer’s website, the repositories contain the software packaged for. So the updater can notify us of pending updates, which is more convenient.

We must also know that Microsoft greatly limits the amount of customization functions that we can use in the operating system. Of course, Windows 10 is the most customizable version so far, but it is still not close to the levels seen in Ubuntu. This is something that is more evident in the most current versions of the distro.

You also have to admit that Ubuntu is one of the best options for reviving an old PC. Thus, if your computer is old, slow or limited, this operating system is more than adequate. On the other hand, we find Windows 10, an operating system full of functions but that at the same time needs power and hardware resources to get the most out of it.

That is why we can say that Ubuntu does not require as many resources as Windows, which is why it is very attractive to many. What’s more, during installation we have the ability to choose a standard or minimal configuration, which further reduces size and resource requirements.

And we have not commented on the price, since Ubuntu can be downloaded and installed for free. On the contrary, the most basic edition of Windows 10, the Home, costs around 140 or 150 euros for a license for a PC.

Also another big reason why people prefer to use Ubuntu or any other Linux distro, is that most of the software here is open source. Therefore, by using Ubuntu we open ourselves to the world of free and open source software, although we may miss some paid solutions for Windows. These can be downloaded and installed, although Ubuntu itself comes with pre-installations of everyday applications.