Security is currently one of the elements that must be taken into account when browsing our mobile phone. Leaking our private information by mistake to someone can cause us many problems. For this reason, the usual thing is to have some type of lock on the device to keep it safe.

The two most popular options for this are facial recognition or fingerprint reading. The first of the systems is present in almost all current devices, on all cheaper mobiles that do not have a fingerprint reader among their characteristics. And that this is the alternative most used by users generally due to certain reasons, but which is really better? The preference to use the fingerprint, despite its problems, for unlocking the phone has a fairly clear explanation. It not only provides an effective security method , but also quite comfortable . Most terminals have a fingerprint sensor on the side or on the back. This means that as we take our mobile out of our pocket we can unlock it simultaneously. Much more ergonomic are those that house this sensor under the screen, although the phones that boast of it tend to have a fairly high price. 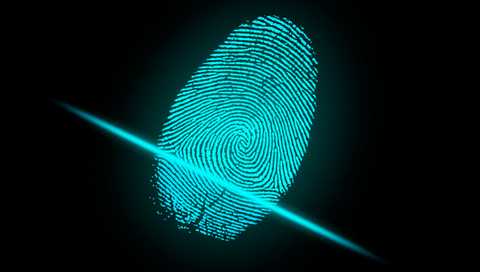 On the other side is facial recognition, a very effective way, but it is not as widespread among high-end Android devices because it is not completely secure due to the lack of sensors. In fact, the device itself warns us when configuring facial recognition that someone could gain access, so it is recommended to add another unlock pattern.

The system is so … weak, that there are many users who complain that someone with a photo can unlock the mobile due to the absence of sensors that can scan our face in 3D.

From Apple they are quite clear, Face ID is the safest method . The company claims that its phones use the TrueDepth camera and machine learning to give the user completely secure authentication .

According to the company, the probability that anyone else can be recognized using this technology is approximately 1 in 1,000,000. It is even very difficult for someone to gain access through a photograph of the person in question, as Face ID detects matches based on the depth information. 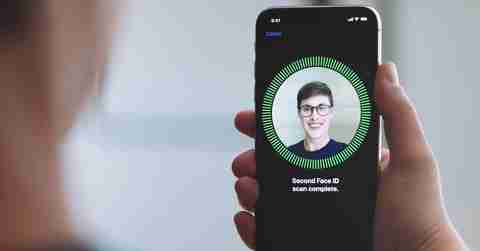 This question gives a lot to talk about and hardly has a specific solution. In the case of Android, betting on the fingerprint is the most recommended option since the facial recognition sensor shows certain deficiencies. On the other hand, if you have an iPhone at your disposal, the safest thing is to opt for the second alternative.

From the American company they are very aware of the importance of security. That is why they use the most advanced technology to provide optimal defense against any type of information theft.