It has been long in coming, but it has already been presented, the Samsung chip that will integrate according to rumors, the next Samsung Galaxy S22 . A brain that arrives more prepared than ever to play with the mobile thanks to the technologies that we have seen in video consoles. Based on an AMD RDNA 2 architecture, it promises to be plenty of power in all aspects and situations.

To make this chip a reality, the Samsung firm has collaborated with ARM, the one in charge of giving life to some of the best chips that we can find. It is developed in 4 nanometers, to continue polishing the power that our smartphones offer us and that has become much more than a simple device to communicate. Created so that the mobile ‘fly’

Now that Samsung had reached the ceiling, getting all the applications to work at full capacity with its most powerful processor, the time has come to take a leap further and go straight to the gaming world. For this reason, the GPU, in charge of processing the graphics at full throttle, is also of special importance in this Exynos 2200. It does this thanks to the aforementioned section, under the name Xclipe. 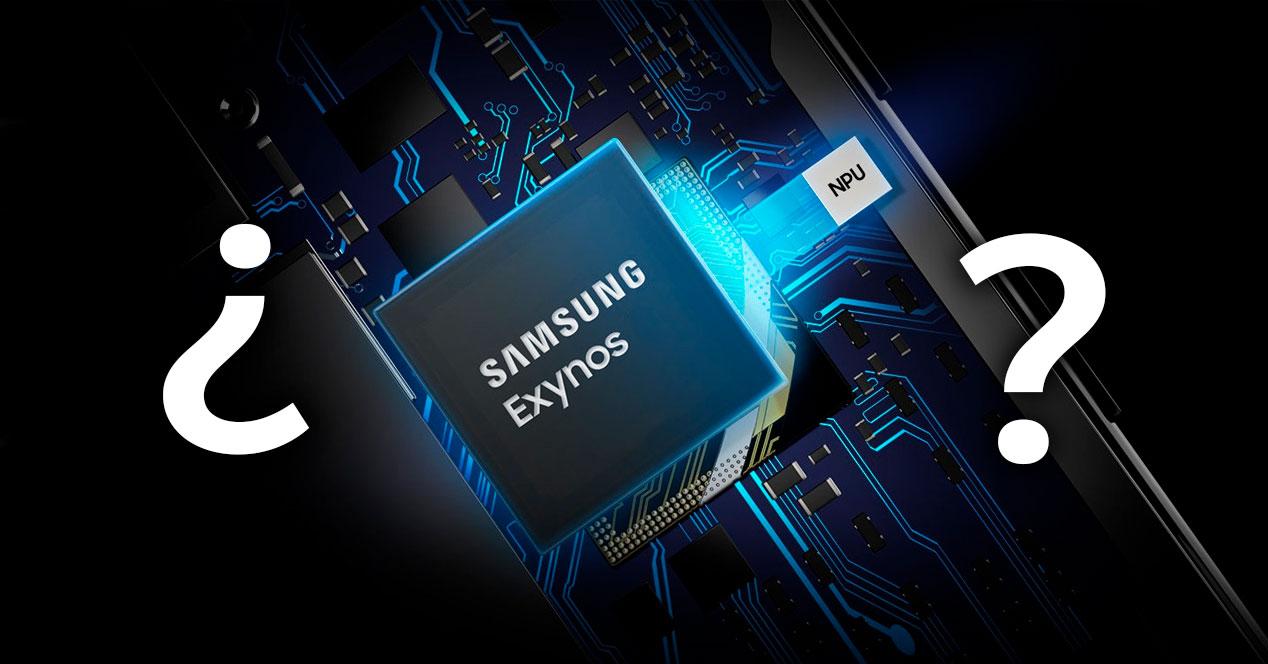 We are not going to have speed problems or to process anything in the smartphone that includes this chip, thanks to the fact that it is made up of an outstanding ARM Cortex-X2 core and three ARM Cortex-A710 companions. But it is also linked with four ARM Cortex-A510 cores, those in charge of tasks that require and can be completed thinking of extending the battery.

The mentioned technology that stands out and that comes directly from the best game consoles with the name Ray Tracing, is about ray tracing, which serves to give a superior realism to what we see on our smartphones. With this, the screen gets us into the game, allowing us to enjoy superior realism in shadows, lights and movements . An experience that promises to be surprising.

All you can give

Although the following data does not assure us that these are going to be the technologies that all the devices that use it will equip, they are important. The processor can offer twice the power of the best Samsung chip of the previous generation, it can equip smartphones with 4K screens at a maximum of 120 Hz or QHD + resolution at a maximum of 144 Hz. 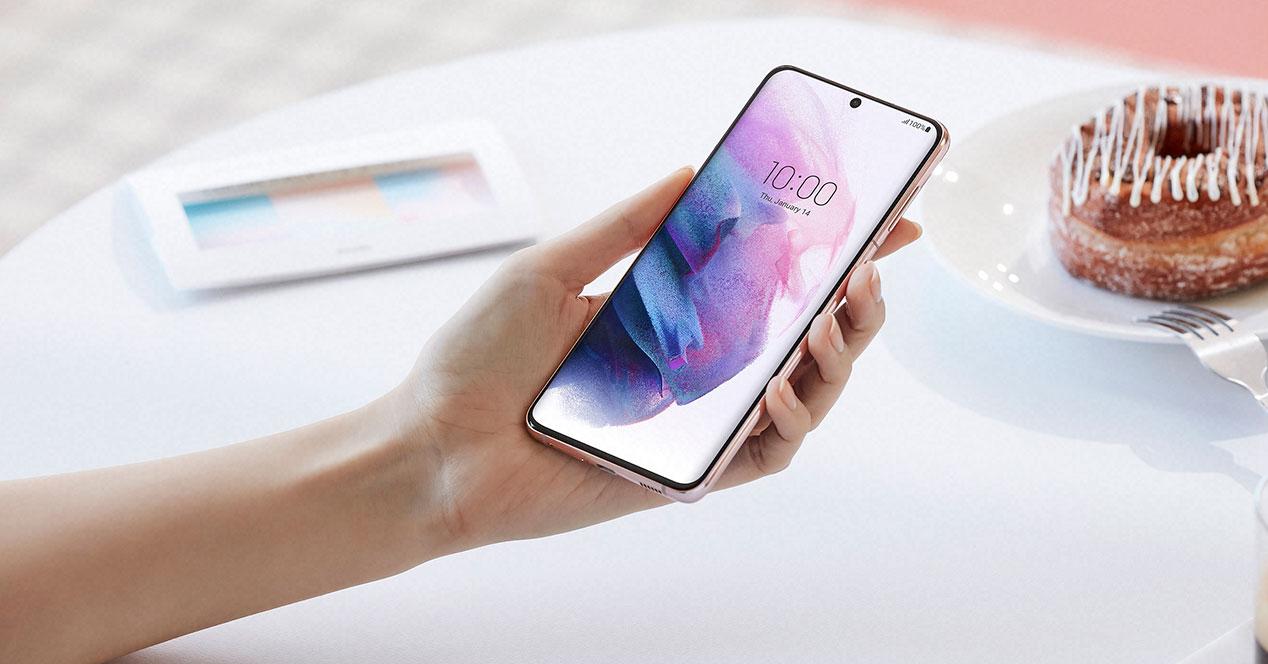 In the content creation section, the brain also has the feature of supporting up to 108 Mpx sensors with 4K HDR recording at 30 FPS or even 8K. All this together with the HDR + mode, which will be complemented by AI, which is also part of the chip, allowing us to recognize scenes and make sure we always get the best photos with Samsung mobiles effortlessly.

The connection speed on the Exynos 2200 chip cannot be missing either, with 5G that will offer speeds that will reach 10 Gbps . Although it has not yet been confirmed for the Galaxy S22, this is expected to be its main use, at least for the European market, where the processor created by Samsung usually has its place.