More and more computers are seen that do not use standard DDR-type memories as RAM, but there are many computers that use LPDDR-type memories, it has also been possible to see how some of the future Intel Xeon will make use of memory of the type HBM. The particularity of these memories? They do not allow by their nature to expand the RAM

With the Apple Macintosh using LPDDR4X memory and with the “integrated” RAM, suddenly there are doomsayers who claim that the RAM will be that, “integrated”, when really what Apple is referring to is that both the SoC of your computer and the RAM are mounted on the same interposer.

But the reason for doing this is because the LPDDR4X memory that it uses was not designed to be used in a PC but to be soldered directly to the motherboard of a PostPC device, be it a mobile or a tablet and because Apple has decided to pull the magic trick of rebranding, renaming the Apple A14X of the iPad with another name as Apple M1.

Many wonder if PC manufacturers are going to follow the same path as Apple and abandon DDR memories little by little, but you only have to look at the road maps of AMD and Intel where there are future CPUs with DDR5 memory support to see how This is not the case no matter how pessimistic the most pessimistic want to paint a future of RAM memory soldered onto the board without any capacity for expansion.

Let me tell you that this is not something that is going to happen by Apple, for some time now both Intel and AMD have launched processors that work only with LPDDR-type memories and therefore lack the expansion capacity as far as RAM is concerned.

Memories not originally intended for PC 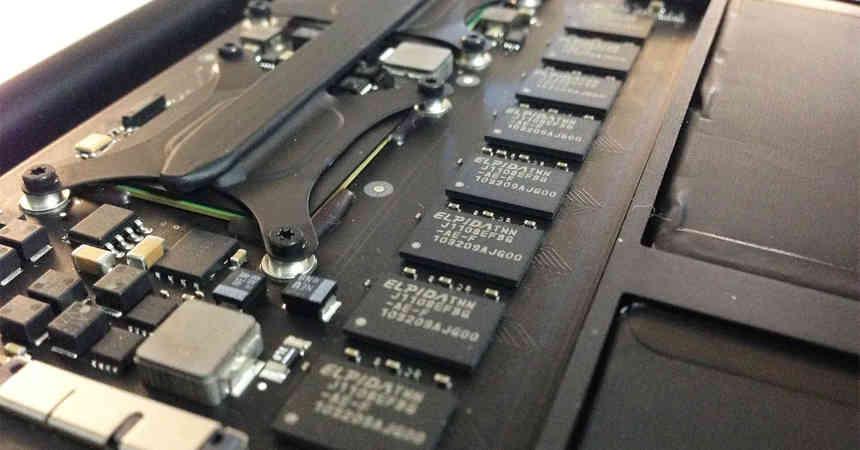 Both the HBM, which we will see in some future Intel Xeon models, and the LPDDR were not intended to be used as main RAM memories for PCs and therefore were not designed to be placed in DIMM modules that allow the ability to expand the RAM to after the purchase of the computer.

The HBM needs a complex interposer to which it is connected in conjunction with its processor to work and it is impossible to update it, about the LPDDR type memory we have already spoken before and they were designed for Post-PC devices, so in its specification the ability to place multiple memory slots is not covered.

But these memories have an advantage over their peers, which is the amount of energy they require to transmit data, which is much lower and allows the creation of low-power PCs, that is, those called “ultra” portable with a consumption below 20 W, in which energy must be saved on either side including the expansion ports.

How does not being able to expand RAM benefit PC manufacturers? 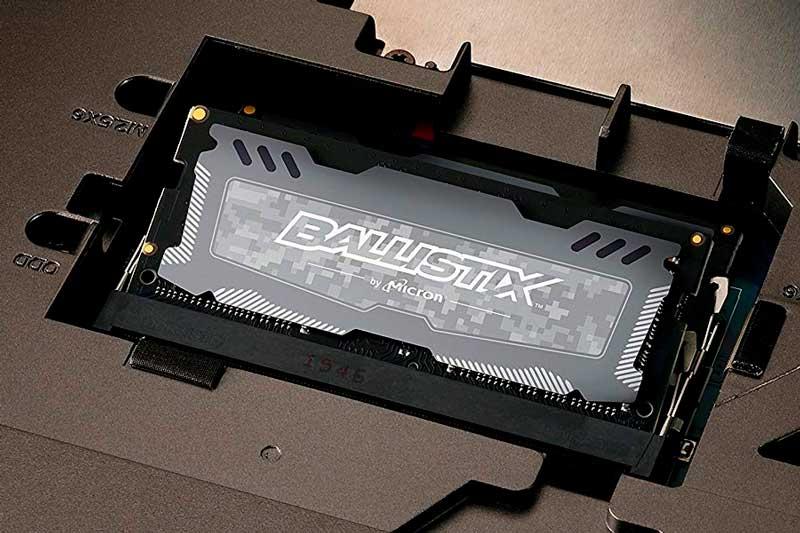 Actually what benefits them is in the stock, a PC composed of several different components placed in a modular way means that each of them can fail separately and this forces the manufacturer to have all those parts in stock for the duration of the warranty and the shelf life of the product.

On the other hand, with the peripherals soldered and integrated into the board, only one of the elements needs to fail so that the entire board has to be changed, but it will not be changed because the objective will be that there is a programmed obsolescence in which your computer has some years of life before one of the components of it dies taking with it all the components of the board.

In the future, unfortunately, the ability to expand and repair the PC in a localized and modular way will be a differential value between the different ranges and more and more we are going to see low-end computers without any expansion capacity, not only in as far as RAM is concerned, something that will not only affect the RAM itself but also the rest of the hardware components.

Motherboards without the ability to expand RAM? We cannot rule it out 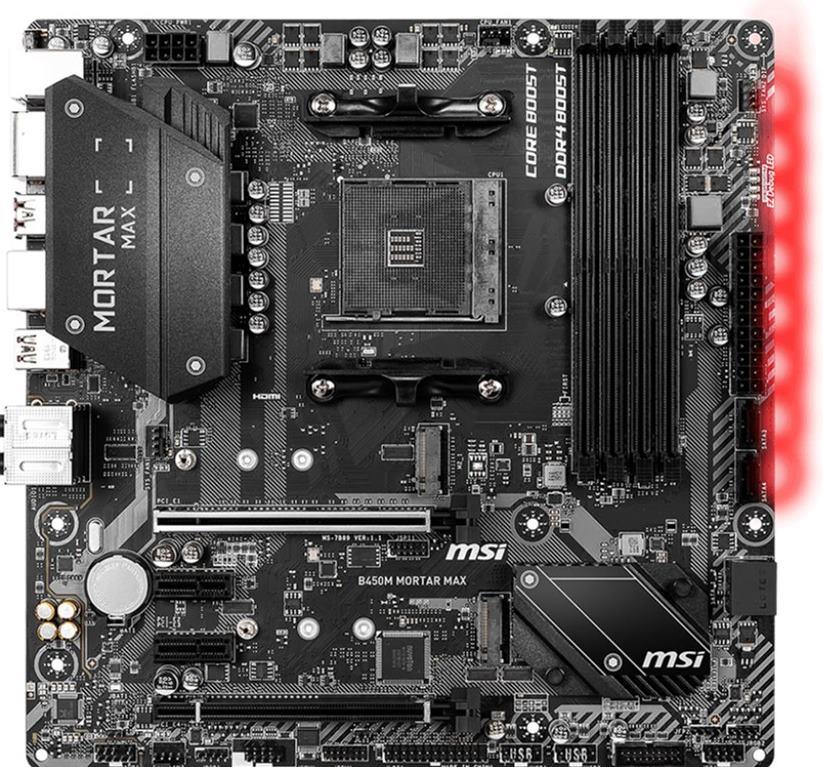 In the future we could see motherboards that will be sold with the processor and RAM completely soldered to the board, with a few PCIe and USB ports to connect peripherals of all kinds. These motherboards would not have the usual DIMMs so it will not be possible to connect standard DIMMs

This means that we can find ourselves with the dystopian future in which the simple fact of having connections to connect new RAM memory modules is a premium feature that we not only have to pay with the RAM but also with the motherboard and even the processor. .

And the problem is going to come because a good part of low-end consumers do not value being able to expand their PC hardware even partially and this is what gives hardware assemblers scope to sell PCs without capacity expansion. Also keep in mind that the same processors that are used in the low-power notebook range can also end up in the low-end desktop range.