Beyond the device itself, there are cases in which, when we acquire a Smart TV, we do not contemplate the large number of options and tools that it provides us, and among them are those of USB ports. Sometimes due to lack of curiosity and other times due to ignorance. Did you know what utilities and applications you can have with the USB of your smart TV?

The utilities of the USB port on your Smart TV Since we entered the era of streaming and began to consume video and audio content en masse, there have been many devices and gadgets invented and launched on the market that people have started to introduce into their homes.

In fact, one of those gadgets that has worked the most has been the multimedia players for television, which allow us to turn any old television into a ‘smart’ one without any difficulty.

Because if; Smart TVs have taken a very important leap for us to achieve this and today it is very easy to connect and share your iPhone screen on the TV, all by cable or through the WiFi that we have at home. For that connection, in another good majority of cases, we can do it through the USB ports that we have on our Smart TV, which have many uses, some of which you are sure not aware of.

What uses do we have?

For some, especially the most sophisticated, it may seem that these USB ports that almost all televisions have may seem like a thing of the past, but nothing is further from reality. Even in today’s Smart TVs, which have endless functions built in, USB ports have many uses .

The truth is that these ports can be used for functions such as playing content or connecting additional accessories or peripherals. It should be noted that these functions and their performance are subject to the internal protocol of the port, which is not always the same. And what is it for? For the same as on a computer: so we can connect more devices .

The most frequent and well-known use of these ports on a Smart TV is to play content through flash drives and USB sticks or external hard drives. However, this is not its only use, since there are older ones and longer-lasting applications .

One of them, for example, is that with these USB ports that we have on the Smart TV we can connect different devices in a simple way. These can be a keyboard, mouse or wired controls to play the console from your smart TV… It is also possible to do it with WiFi or Bluetooth dongles to expand connectivity. 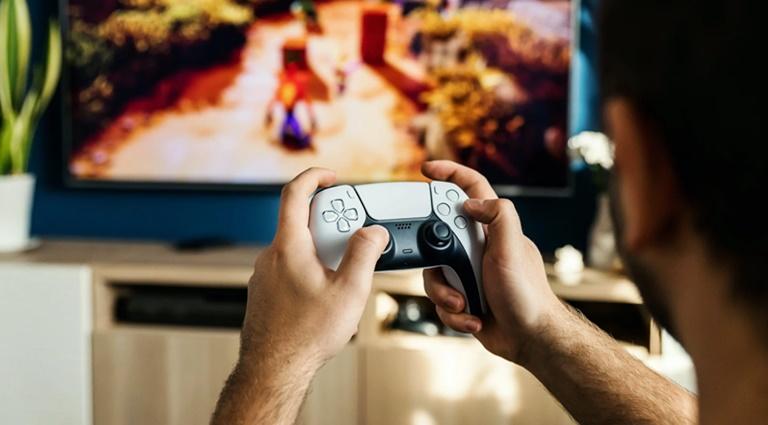 Smart TVs need to be updated to work properly and incorporate new features. Updates for these televisions are usually installed through the home WiFi network, but it is not the only way.

And it is that this is also possible to install them manually from external USB devices. In this case, we must access the download website of the manufacturer of our Smart TV.

We can also do it by connecting a storage unit to the Smart TV via USB. This can be either via pen drive or external hard drive . In this way, we can see files in a very simple way without having to make additional configurations with the smartphone.

Transfer of files, videos and photos

Through certain USB applications on the Smart TV, and that you can install on your television, you can choose that the uses of the USB of the same are also intended for the exchange of files .

This feature is often unknown to users and is really convenient. You never know when there is a need to perform these types of tasks and having one more device always adds up. 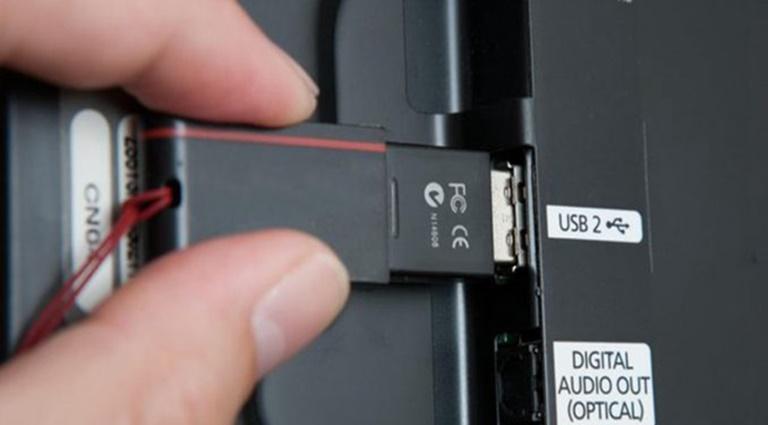 In many televisions it is no longer necessary to have a recorder or a special device to record DTT content. From the Android TV options on many occasions it is possible to do so in order to be able to a certain program when we want to save it for later.

The vast majority of programs broadcast on current television are available to watch later on demand on websites or in applications for the Smart TV itself that we access with an Internet connection. But if you want to resort to classic recording you can do it from the REC button that you will usually see on your remote. Here, the only thing you have to keep in mind is that depending on the content you want to record and its duration, or how many things you are going to want to record over time, you may need to bet on USBs with a little more capacity.