Manufacturers apply their respective customization layers to modify certain aspects of the Android operating system. There are better and worse, but the one that stands out the most is One UI 5 from Samsung . A software from which Google can learn a lot in the face of the next update.

Although it is true that the design of One UI 5 does not change excessively compared to One UI 4, but in terms of functionality it does add some other important option. From them we can draw several conclusions that will help us to get an idea of what the Google system can improve in the case of adopting certain characteristics of the South Korean company layer and in this publication we are going to review them all. 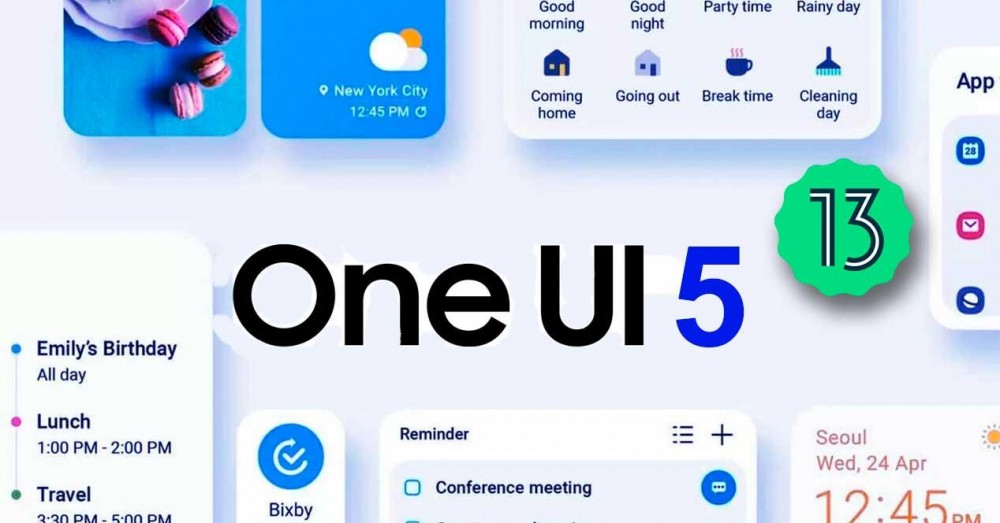 Android has to copy this from One UI 5

Personalization is one of the strengths of One UI 5 and this quality is also extrapolated to Android. However, in recent years, the system developed by Google has remained somewhat static in terms of developments in this regard, while One UI has advanced significantly, so there are several qualities that Android should copy.

That Samsung is one of the brands with the most customizable mobiles is no coincidence. One UI allows through the Theme Park app the creation of themes completely made by you. Features such as changing icons, modifying widgets or other aspects to get a custom home screen for you. 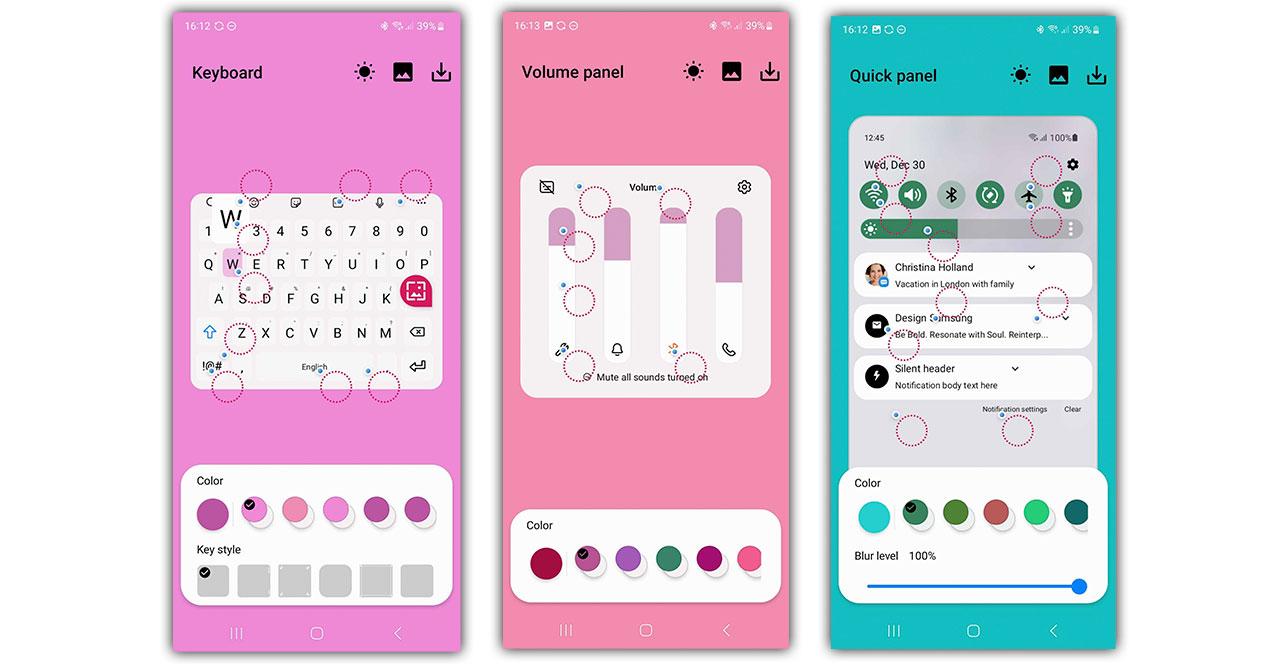 It would be interesting if Android adopted a similar measure in this regard, because, in this way, users would have a way to have a unique smartphone in every way . It does not matter if you have a Xiaomi, OPPO or OnePlus, anyone could opt for this possibility.

One of the main problems with widgets is that they occupy a large part of the home screen, forcing the user to have several tabs. Now, with One UI 5 comes a fairly simple, but very attractive solution. It is possible to stack widgets and slide between them on the same screen.

It is currently unknown if all widgets will support this option or if they should have a similar size. This is a feature that they have borrowed from Apple and it would be quite interesting to see on all Android devices.

This is another of the latest news from iOS 16 and One UI 5 has also opted for this solution to fully customize your mobile . To do this, they have used customizable lock screen wallpapers where you can modify the time format, introduce widgets or shortcuts to certain applications. 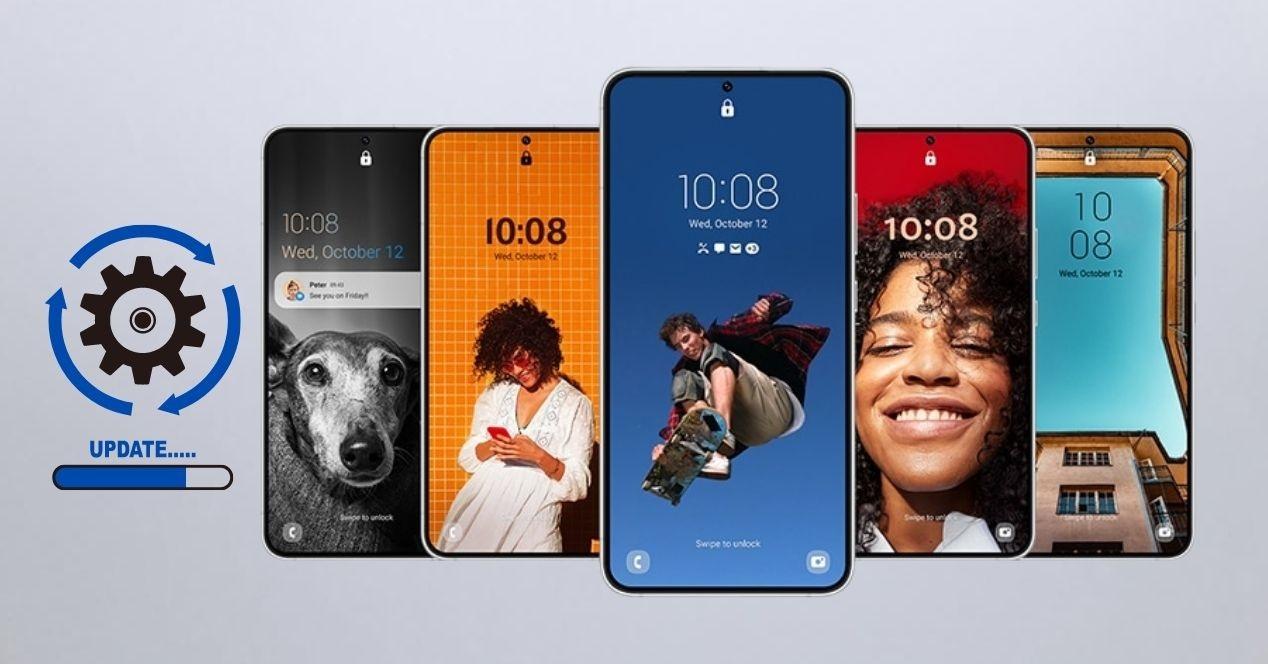 In addition, Samsung has added in this section the possibility of putting a background with video . However, it must be borne in mind that this would result in a higher battery drain. Something that must be taken into account for the different terminals under the Android system.

One UI 5 lands hand in hand with the Bixby Text Call option . An interesting feature that allows users to communicate via text over phone calls . This can be very helpful when you are in a place where there is a lot of noise, such as a bus or the subway.

It would be quite an important feature if it came to Android, since there are many situations where speaking by voice is complicated. Google is working on something similar for its Google Pixel, but at the moment there is no news for its arrival in the rest of the devices.