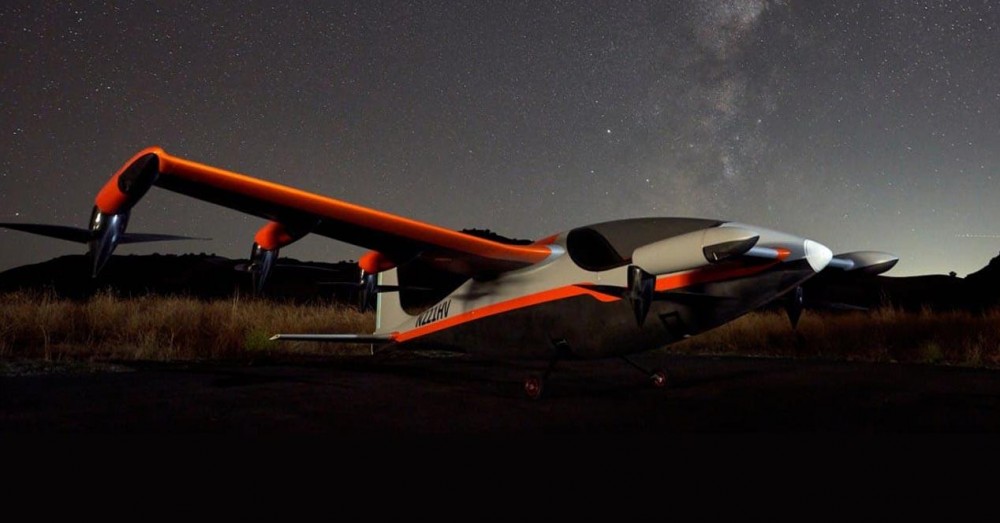 The military field is one of the most benefited thanks to the advancement of technology in recent decades, either through the creation of weapons, vehicles or drones that work both autonomously and piloted by a soldier. It is vital for the United States to take advantage of this to remain the world’s leading power and make it unrivaled.

One of the strategies that the country wants to carry out is to promote different technological products of a military nature in the market. An example of this is making many of the futuristic electric aircraft designs available for use and purchase , as they could be of great use.

So far there have been four companies that have received US approval for their electric aircraft to have military use . The last of them has cutting-edge technology of the latest generation.

Its structure is based on fully electric operation, which is good for the environment . In addition, its shape allows it to achieve a great lift from bottom to top. Its internal systems allow you to save a lot of energy when taking off and landing.

It can travel distances of more than 150 kilometers and achieve a speed of almost 300 kilometers per hour. According to the company, this model makes very little noise and consumes much less than an electric land vehicle. 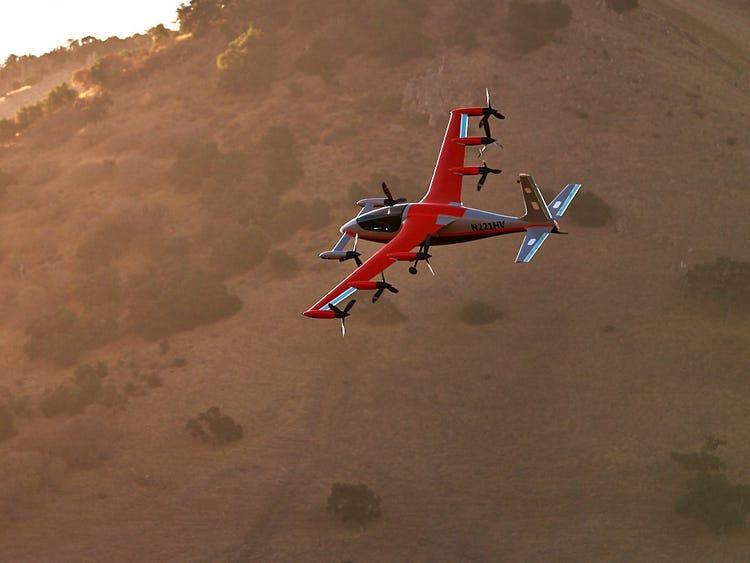 Several tests have already been carried out to verify its operation a couple of months ago, carrying out medical evacuation and strategy work. It was also found that the ship could operate fully automatically, without a pilot.

It was concluded that this aircraft is used for search and rescue tasks, in addition to not polluting and making little noise and its ease of accessing the interior for people with difficulties.

It is expected that more tests will be carried out soon to allow the use of this type of vehicle in the combat field. Collaboration with the US Army will allow this company to enter large amounts of money that will allow it to further increase the production of these aircraft and develop them to achieve even better performance. 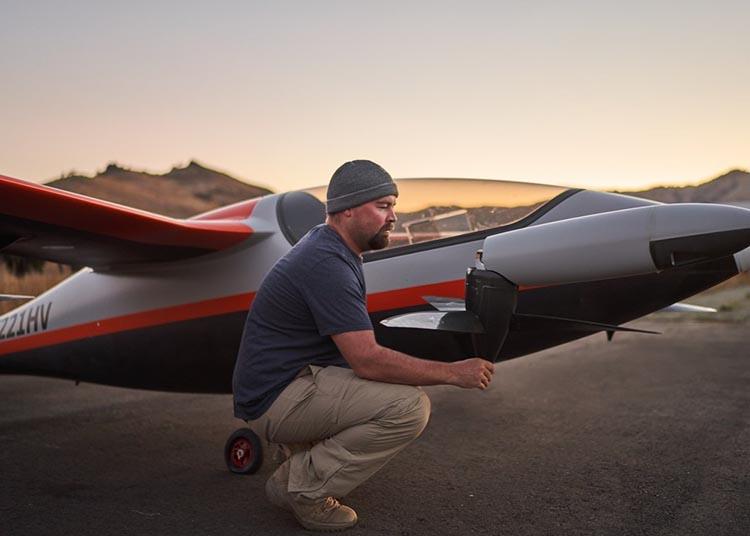 These tests will be carried out with the ships piloting autonomously, with no one inside the cockpit. These aircraft are expected to be an alternative both for the vehicles used today in the military field and for the aircraft used today to transport people. It will be necessary to be aware to see how these companies progress after their agreement with the American army.