The car is affected by high temperatures if it is not well cooled, since it can exceed the outside temperature by up to 20º. Thus, heat has a very negative influence on your car, especially on the engine. But this does not only happen in traditional gasoline cars, but also in what may be electrified vehicles. What are the parts most likely to be damaged by it?

The influence of heat is very negative for your car Indeed, there are not a few elements that can be affected by high temperatures and, therefore, it is advisable to check all of them often, especially when going on a long trip. In any case, it is also important to be alert to the care and treatment of the vehicle beyond specific times, as you can imagine.

There are many mechanical aspects of vehicles that can be affected by high temperatures. In addition, heat reduces the performance of the car’s engine and reduces the driver’s ability to react, making it a very dangerous combination for road safety. on the highway.

Also, as far as we are concerned, driving over 30 degrees causes errors behind the wheel to increase by 20%. To this, the same DGT maintains that we must regulate the air conditioning or climate control before starting and not while driving.

It’s more; According to studies such as that of ALD Automotive, during this summer season emergency assistance almost doubles, while the forecast is that this year the summer will be somewhat warmer than usual.

Therefore, and whether it is an electric or gasoline car, it is important that you bear in mind that some components of your car do not withstand heat and sun as well as you do, so take note to maximize the useful life of your car. vehicle, as well as so that it cannot leave you lying on the road.

The braking system is one of the elements that suffers most from high temperatures since the pads, acting by friction (on the brake disc or drum), are constantly exposed to the heat effect.

In addition, the discs can warp due to the heat generated by the pressure and friction of the pads or due to the outside temperature, even affecting the brake hoses. That is why it is necessary before leaving the road, to check the condition of the pads, the discs and the level of the fluid in the circuit. 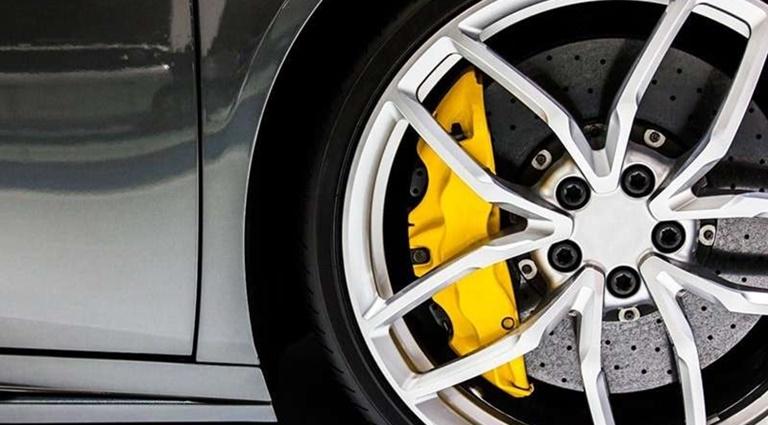 With your electric, maintain the optimal temperature of the batteries

As in any long trip, it is convenient to structure the route to our destination well, especially taking into account the charging points along the way. As always, and more so in cases where so many points are not used, the situation that a battery should not be fully recharged is considerable. To make a simile, as if we filled a fuel tank to the top, the ideal is for the battery to reach a maximum of 90% , and never rush below 15%.

Less and more mean premature aging of the charging device. And it is that the optimal operating temperature of a battery is 25 degrees and any variation above this figure will reduce its effectiveness . From a technical point of view, heat generates faster wear acceleration. Above this maximum temperature, it can cause some problems, from lowering the useful life to reducing the charging power, increasing the time.

In summer it is usual that we can attend to a loss of performance suffered by the engine due to high temperatures. Why do you suffer so much? The problem is due to the volume of oxygen contained in the air, which is lower the higher the ambient temperature.

Thus, the combustion of the air-fuel mixture inside the cylinders is slightly worse, something that directly influences performance. How to avoid it: You can’t. This is especially appreciated in turbo or air compressor engines -especially if they do not have an intercooler-, since they lose up to 15 CV . The reason? That these engines need more air to work, so the lack of oxygen also affects them more. 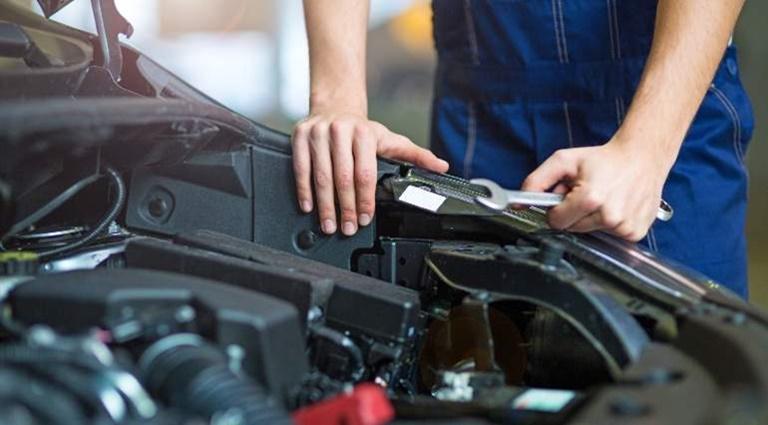 Tire pressure is also greatly affected by high temperatures. Although the necessary care varies according to the type of tire, attention to pressure and periodic stops to let them cool down are precautions common to all of them.

On the other hand we have the cooling system, which is also affected. To do this, and above all to avoid engine overheating, the best recommendation is to carry out a review to rule out possible leaks. The coolant is responsible for the engine not overheating when running. The lack of it in the vehicle, added to the heat of the direct sun, can give you a major scare or cause a serious breakdown.