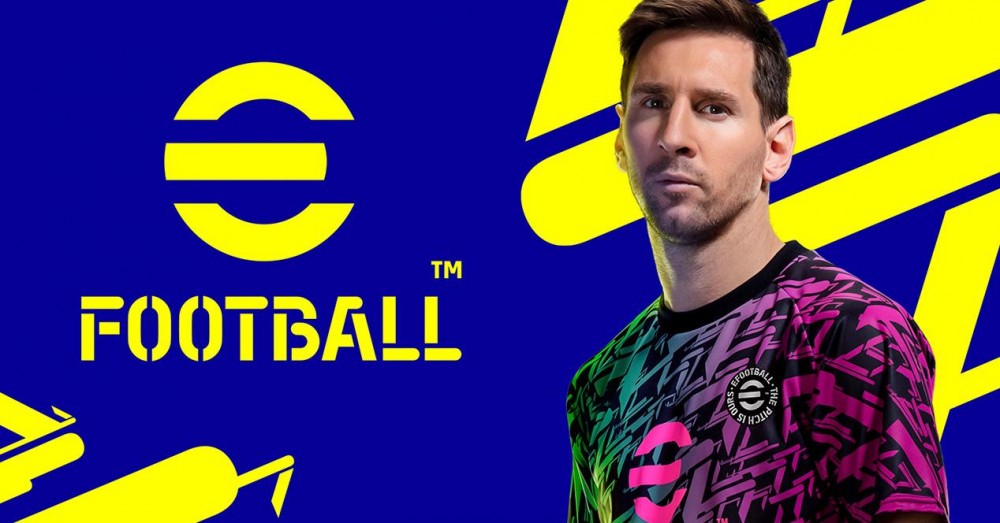 Konami has just announced that this fall it will launch a new version of its eFootball completely rebuilt from scratch with the help of the Unreal Engine , and that it will also be completely free, and can be downloaded for free on any platform. Its other great feature is that it will allow it to offer cross-play between all platforms, being able to play one player on PS5 and another from a mobile.

After announcing the eFootball PES 2021 Season Update , which is nothing more than a patch with template updates to keep up to date, Konami has decided to go free-to-play to attract new users. It is a modality that more and more developers are beginning to be interested in and that a few days ago it was rumored that it could reach FIFA in the next edition.

The result is eFootball, a version of Konami’s soccer simulator that has been completely designed from the ground up based on the Unreal Engine. The result is an apparently very striking game that bases its strengths on two very attractive pillars: it is free and cross-play multiplatform

Play from wherever you want

eFootball can be downloaded on all types of platforms, although at its launch it will initially arrive on consoles (PS4, PS5, Xbox One and Xbox Series X | S) and PC (Steam). Later it will do so on Android and iOS, although Konami has not yet detailed when the launch will occur. This multiplatform ecosystem will also seek to offer a total multiplayer experience, since players will be able to face each other regardless of the platform from which they play.

At first there will be intergenerational play, which will allow you to enjoy pairings between PS4 and PS5 players and Xbox One and Xbox Series X | S respectively. Later, a new update will allow these players to play against PC players, and in the end, the latest update will include mobile players, thus creating a community where there will be no differences between platforms.

Free, but with limitations

The game will be completely free to play, however it seems that we will not have the huge database of players and teams that we used to enjoy in eFootball PES. At first, the teams available to play in local mode will be 9, finding the following:

Still, there will be online leagues and team building mode with the purchase of players, so it remains to be seen what other teams and licenses will be available in the game. Konami has commented that these details will be revealed later in another announcement.

Because it is free?

The explanation is very simple. Konami has chosen to bet on the free game mode in exchange for offering mechanics that allow users to purchase additional add-ons in the game. Like Warzone and Fortnite, eFootball will have a season pass called Match Pass , which will offer us free coins and accessories as we go through the level, keeping some blocked unless we acquire the Match Pass.

eFootball will arrive sometime in the fall season (in the Northern Hemisphere), so we imagine it will fall sometime between October and November. We will be attentive to offer you the download link as soon as it is available.