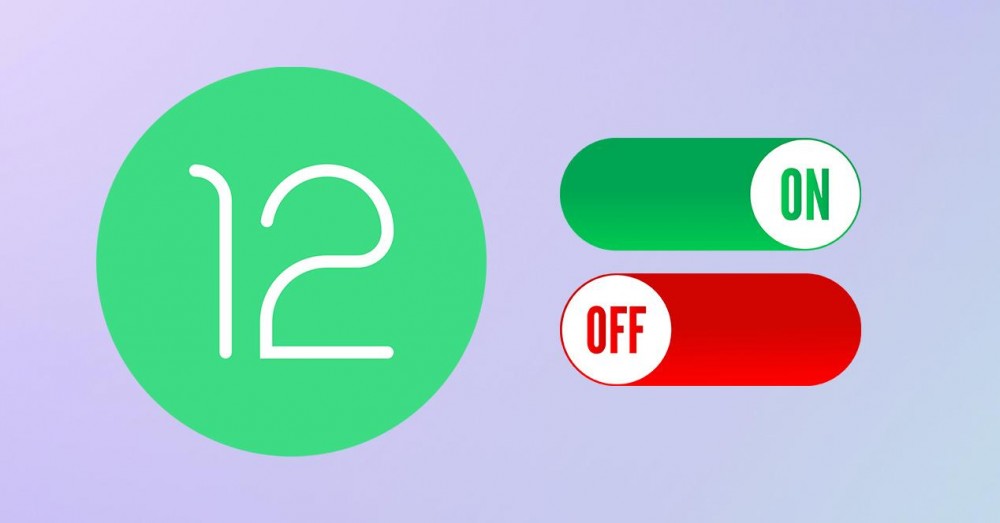 With the arrival of Android 11 to our mobile devices, we were able to enjoy the so-called off or on menu . In it, we found a series of quick controls such as payment with the smartphone or the simple fact of having a much more simplified control of the home automation. Well, with Android 12 we have to say goodbye to this.

A month ago we already knew the interface of how this menu would come to be, but what many users have not been very clear about, and obviously they have not liked too much, is the fact of not including these quick functionalities in it. They basically believe that after its implementation in the previous version of the operating system, removing it now is taking a step backwards.

The shutdown menu in Android 12 has not liked

Surely, this change may have been noticed by those users who have decided to update their smartphones to Android 12 . So, if so, you can see how some of the features that we have mentioned above “have disappeared” from their phones. Although the reality is that they have not been erased as such, but are somewhat more hidden. 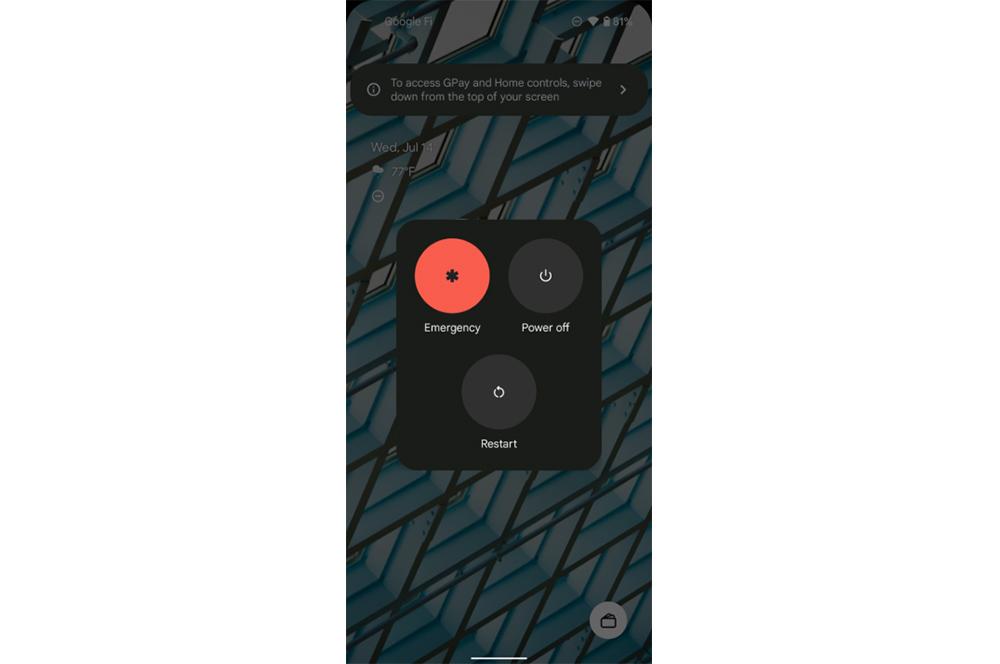 For this reason, with the arrival of the third beta of this new version of Google’s operating system, the company has decided to show a notification in which it explains what we must do to reach those functions so loved by all. However, the notification is somewhat hidden, as it is a bit difficult to see if you don’t look closely, as you can see in the previous image.

In it, they tell us that we must slide our finger down from the top of the panel of our phone to find these functions. As is the case with Google Pay, the startup controls and other functions that many believed were “lost .” Even so, there have been many users who were accustomed to the old method who have crossed out this novelty as an error, since they see that the usefulness of this menu has been drastically reduced.

Although the truth is that this change is totally intentional. Despite the fact that a user ended up reporting this supposed failure within Google’s own problem tracker. In this publication it was explained that only the Emergency, Shutdown and Restart buttons appeared, so in order to access the device controls it reported that it was even necessary to unlock the phone, something that did not happen with Android 11.