We live in an increasingly digitized world, which has also caused a paradigm shift in the types of crime, making computer attacks more and more frequent , both for companies and individuals. To combat a hacker, there is nothing better than other hackers, a job that is increasingly in demand in our country.

For a long time, cybercriminals who targeted businesses targeted the most valuable ones, but in recent years they have been downgrading their targets and more small and medium-sized businesses are being targeted by these hackers . Companies with revenues of €90,000 to €450,000 can now expect as many cyberattacks as those earning between €900,000 and €8.1 million annually. Specifically, as shown by the Hiscox insurance company’s Cyberpreparedness Report , 51% of Spanish companies acknowledge having suffered a cyberattack, so the demand for professionals to counteract these computer attacks is increasingly necessary. 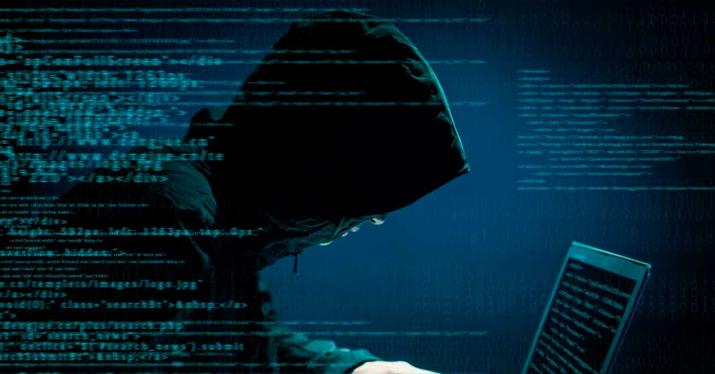 Beyond the economic impact that these cyberattacks (or the ransoms that are sometimes paid) may have, they have another series of negative consequences for the company in question: increased notification costs
to clients, impact on the brand and reputation, loss of clients, greater difficulty in attracting clients, threatened solvency, payment of fines and/or loss of business partners.

In this way, it is considered that some 30,000 professionals are needed in the field of cybersecurity , the so-called ethical (or white) hackers, who are in charge of discovering the computer holes of companies and fixing those weak points through which hackers, also known as black hat hackers, could steal company data.

We have a great example in Chema Alonso , the Telefónica “hacker” who works to reinforce the security of the telecommunications company and who was awarded the Civil Guard Cross of Merit with a White Badge for also collaborating with hackers. ethicists who work for the cybercrime unit of the State Security Forces and Bodies.

According to data from LinkedIn , with such demand this job can already be considered the fifth most in demand in Spain .

As recently reported by the Ministry of Education and Vocational Training, the so-called School Code Program 4.0 will be launched to incorporate cybersecurity, programming and robotics into Early Childhood, Primary and Compulsory Secondary Education.

💻 Children, primary and secondary students will learn computer programming thanks to the School Code Plan 4.0.

This measure represents an investment of €356 million over the next two years.

Spain is at the head of Europe in digital competence. pic.twitter.com/xSDffcGLNm

With a budget of 356 million euros over the next two years, it is intended that in an increasingly digital society, boys and girls learn to move and protect themselves in this world in which they are going to live with progressive training from Early Childhood Education and later in Primary Education and Compulsory Secondary Education.