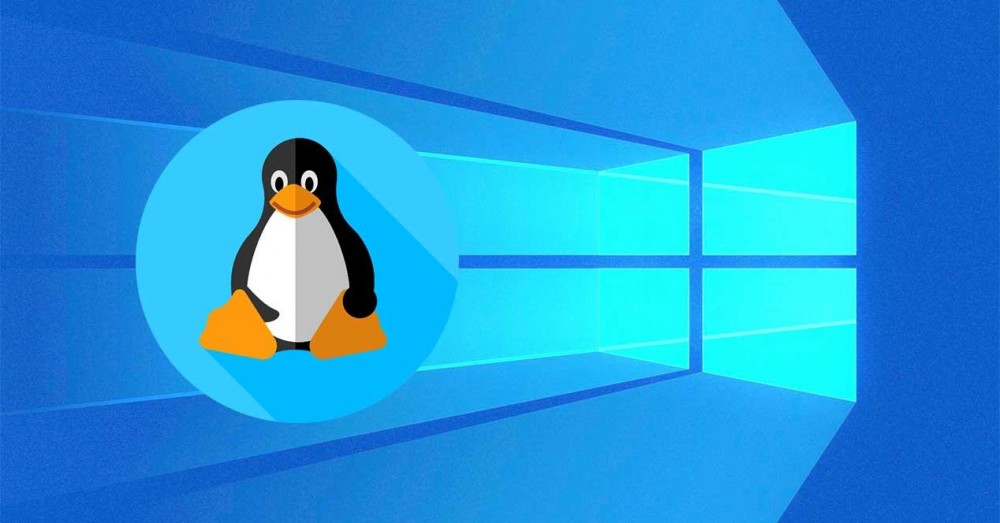 Microsoft totally changed course a few years ago, and started supporting the entire Linux-related community. One of the big steps he took to do this was to include native support in the Windows kernel with Linux to be able to run distros under Windows Subsystem for Linux (WSL) . In fact, the company makes its contributions to the Linux kernel, and it has its own Linux-based operating system, and has now released it on GitHub.

Microsoft has quietly released the first stable version of its Linux-based distro under an open source license from MIT . Called CBL-Mariner, this distro is not intended to be used by all users on their computers, nor do we have an ISO image available to install it.

CBL-Mariner: Microsoft opens its Linux distro to everyone

CBL-Mariner is nothing more than the internal distro that Microsoft uses in all its Linux-related products. For example, it serves as the basis for the compatibility of WSL in Windows 10 and to be able to run other distros, as well as it is used on your devices used in the Azure cloud. 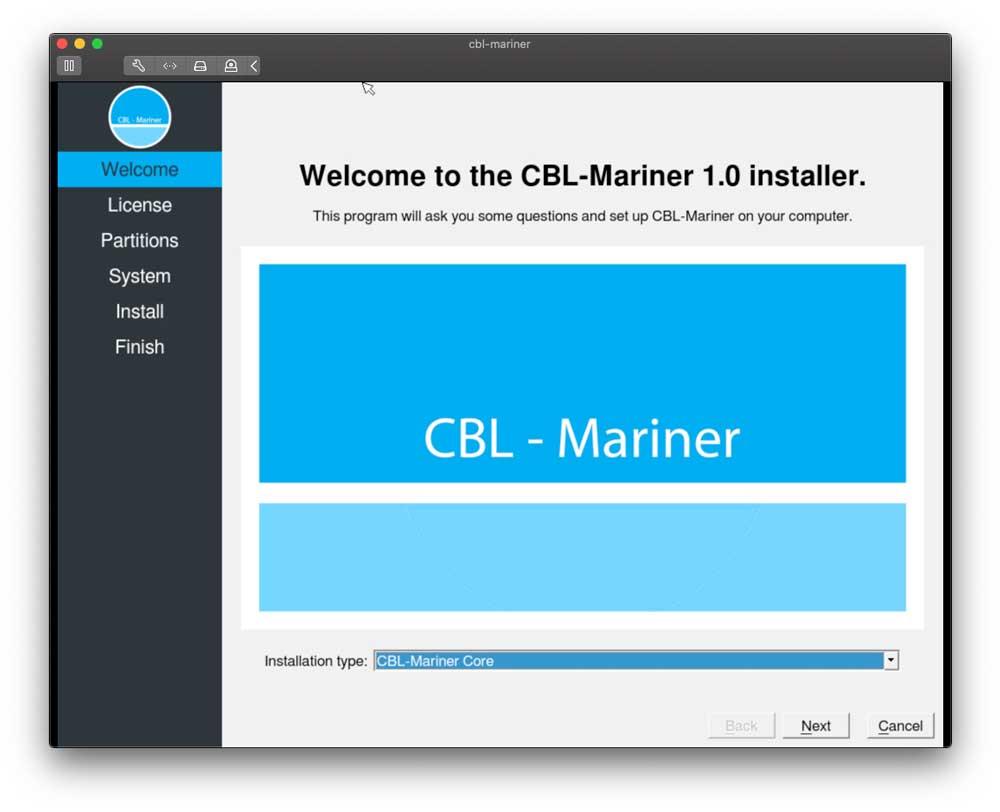 The system is maintained by the Linux System Group , the group dedicated to the free operating system within Microsoft . The system has two priority objectives: maximum security, and minimum resource consumption. To offer maximum security, it has elements such as signed updates, a hardened kernel, tamper-proof logs, and much more.

Regarding the minimum consumption of resources, as soon as we download the code published in the CBL-Mariner repository , we can see that it occupies practically 22 MB. With the available code, it is the user who has to create an image, although in the repository we find all the necessary information to do so in Ubuntu 18.04. After installing it, the user experience is similar to Fedora or Photon-OS, being a lightweight Linux distribution.

It is more comfortable to use distros under WSL2

Although doing this is feasible, for the average user it is much more comfortable to use WSL2 , which not only allows us to run the Linux terminal, but we can also run Linux applications natively in Windows 10 with its corresponding graphical interface without having to walk using Linux virtual machines or reboot to switch between operating systems.

Microsoft has been making life easier for developers or anyone who requires the use of Linux at any given time with WSL, which is now WSL2 after the addition of the option of being able to use apps with the graphical interface.