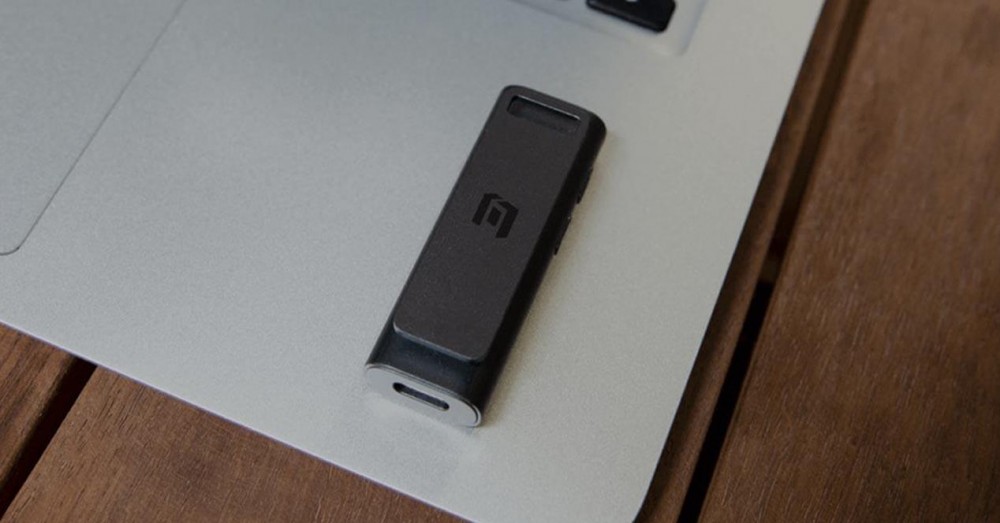 There are countless times that many students wish they had a device at home with which to clean all their notes without writing, instead of transcribing them by hand in a text editor on the computer.

This day has come as a Chinese company has created a device that transcribes everything you say. This can be a very helpful tool not only for students but also for journalists or business people.

For example, it would be an ideal device to use when interviewing a person since everything that is said would be written directly on our device, instead of having to record the audio first and then transcribe it at the same time. we hear. 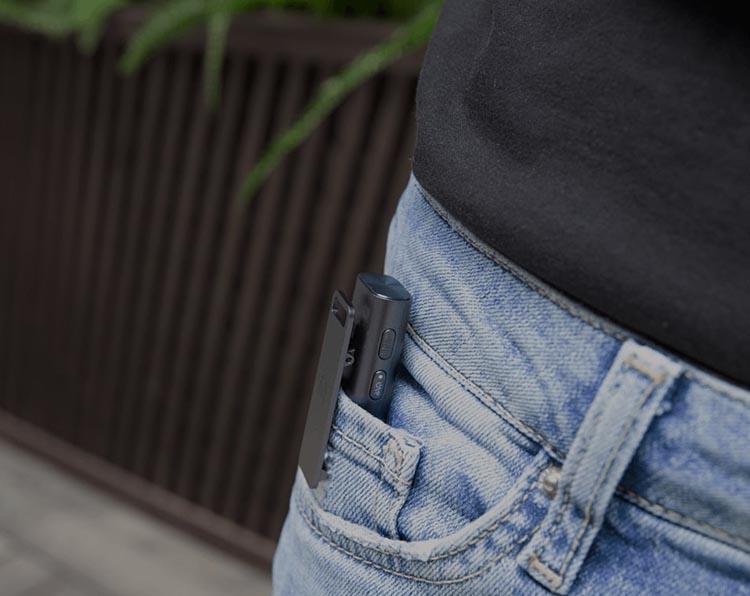 It is a very comfortable device to use and carry since it does not measure even six centimeters and only weighs 20 grams. It is made of metal and is gray in color. It has two microphones and a Bluetooth 5.0 system.

As for the battery, it can last up to 40 days without recharging thanks to its low power consumption and its battery. It has a capacity of 16 GB and can save a total of 10 hours of audio in both MP3 and OGG formats.

Its Artificial Intelligence is also capable of breaking down all the information into paragraphs and even highlighting keywords.

It also has the ability to transfer files to both our phone and our tablet or computer. It can even serve as a connection point for any of our devices in case we are in a place where there is no connection. 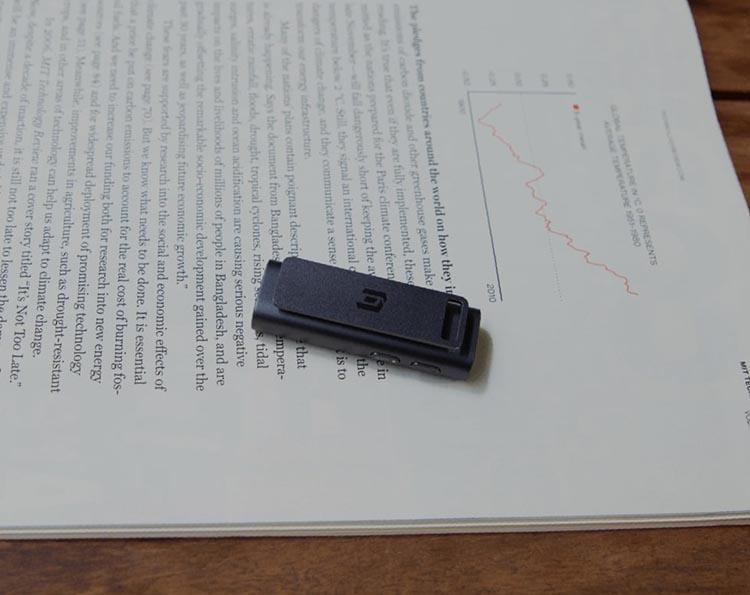 It is true that many mobile phones have a similar system that recognizes your voice and transcribes it, but these are not as successful as this new invention, which has a hit rate of almost 95%.

Currently, if you buy the device, it is included with a one-year subscription that allows you to transcribe any spoken word in English or Mandarin Chinese. More languages will be added soon.

The product can be purchased for 85 euros and includes a cloud storage capacity of 200GB.