Home automation offers a wide range of options in our day to day. We can automate tasks or even save energy, but also improve home security. In this article we are going to talk about two devices that can help you if you want to protect your home. We are talking about motion and door open sensors . What is the difference between them? Which is better for the goal of improving home security?

Motion sensor vs doors and windows 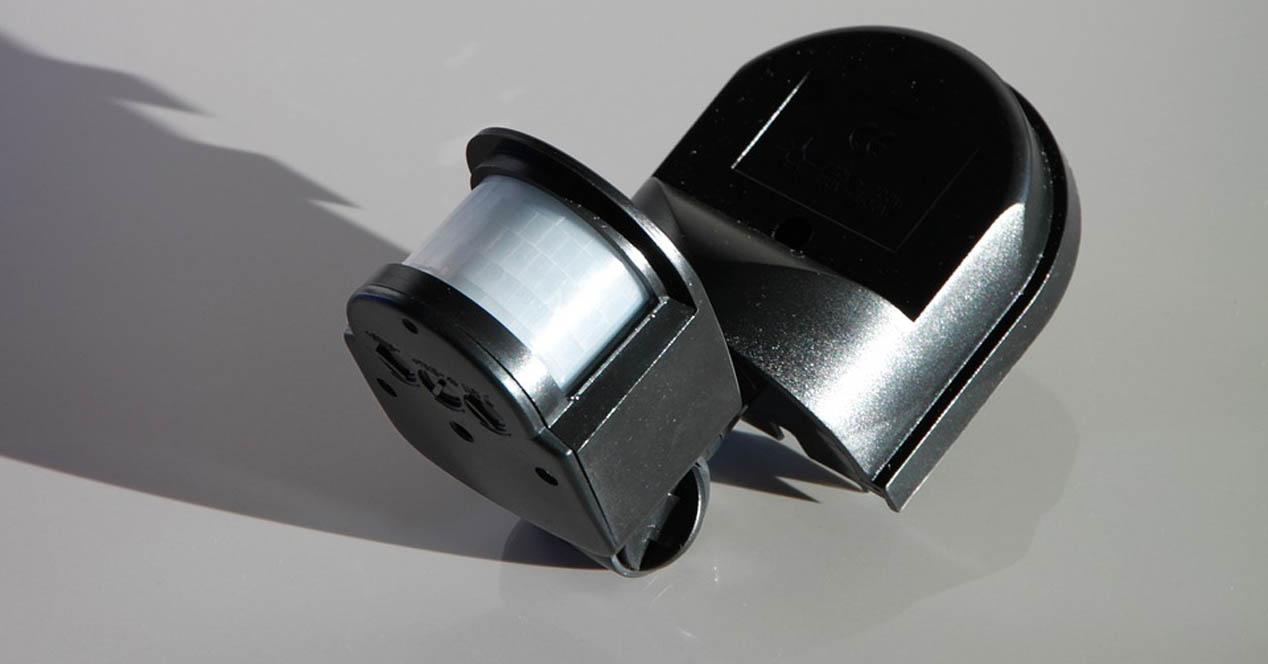 If you want to protect your home , taking into account home automation is a great option. You can install surveillance cameras in different places, but also smart sensors that connect to the Internet. These sensors can send an alert to the mobile as soon as they detect something strange, in addition to being able to activate an alarm.

But within the smart sensors for home security we can find different types. Two very clear examples are motion sensors and those used to detect a window or door that is open. In both cases we can receive an alert if an intruder enters without our permission.

There are important differences , although we can say that they are perfectly compatible. You can decide to install motion sensors and also door or window opening sensors. It is convenient to analyze the advantages of each option and thus be able to better decide what interests you to protect your home.

Advantages of a motion sensor

First of all we have the motion sensors. They will be able to detect any presence that is within their field of vision. If a person enters your home without your permission, they will send a notice to the mobile and will also be able to activate an alarm. They are widely used together with surveillance cameras.

You can place them wherever you want. It uses technology to analyze strange movements , although depending on the model they may act in one way or another. A very important advantage is that it can cover a large space. For example, you can put it in a room and detect movement in any corner.

Another advantage is that they act regardless of where the thief enters. It does not matter if you enter through a door or a window, since it will activate as soon as it detects a suspicious movement in its field of action. Benefits of sensors for doors and windows

The main advantage is that it is very easy to install and they are also cheap. It is enough to put them on the doors and windows that interest you and you can put several scattered around the house. If an intruder forces the door and manages to open it, it will activate and issue a warning message.

Another benefit is that they are very accurate. Being separated by just a few millimeters, it detects when someone enters without problems. It is enough that the window or door opens a little. The problem is that it would not detect if the intruder enters from another place or even if he breaks the glass of the window and gains access without actually opening it.

Therefore, as you can see, there are two options for using security sensors at home. Both motion sensors and door and window opening sensors have their advantages and disadvantages. You can get to use them together.