Technology advances by leaps and bounds and this results in mobile phones integrate new features and increasingly useful. One of them is NFC , a property that establishes a wireless connection with another device.

Nowadays it is quite rare to come across a smartphone that does not have this particularity, because it really is a function that has been around for a long time . However, its use is not as widespread as would be expected from something so useful, since you do not even need an Internet connection to use it.

The process of the operation of the NFC is about an exchange of data between two devices that is due to an electromagnetic connection . This means that it can work perfectly without the need to be connected to the Internet. 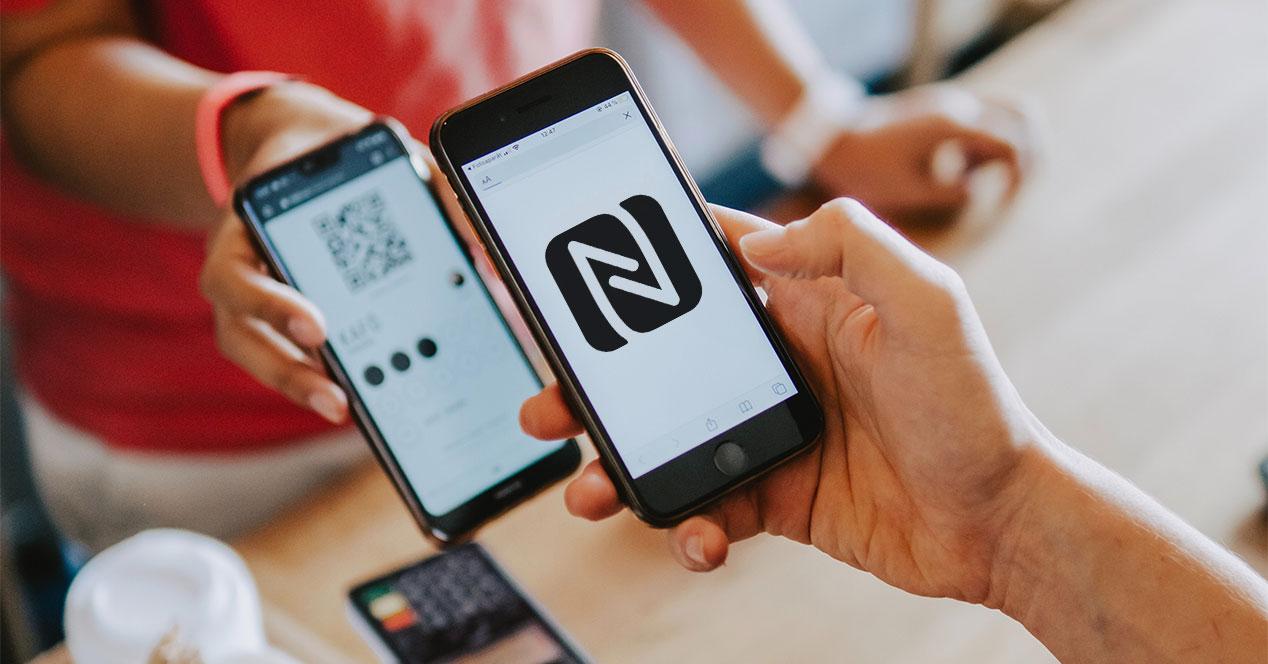 This means that NFC works in a similar way to how WiFi or Bluetooth itself does. So it is an independent system that is activated from the control panel of the phone like the two previous cases. Sometimes it usually depends on the second , but currently it is difficult to find a similar case, since the data stored by the chip is transferred to the NFC tag of the phone.

Be careful, it is likely that on some occasions when using this technology we will be redirected to a link that does require data to access the network. It all depends on the use we intend to give it.

If the NFC tag stores information about it, you could use it without any type of connectivity. Although in certain cases of applications such as GooglePay you will not be able to make payments by NFC since you will need to charge your Google account. This also extrapolates to ApplePay.

Some users claim that this issue is mainly due to the card inserted in the smartphone, since in principle some banks do not allow it, although it has a solution. You just have to contact your bank to process the situation and activate the offline payment.

In the same way that on some occasion the dataphone used by an establishment when making any payment did not work due to coverage, our mobile suffers problems with this type of situation. 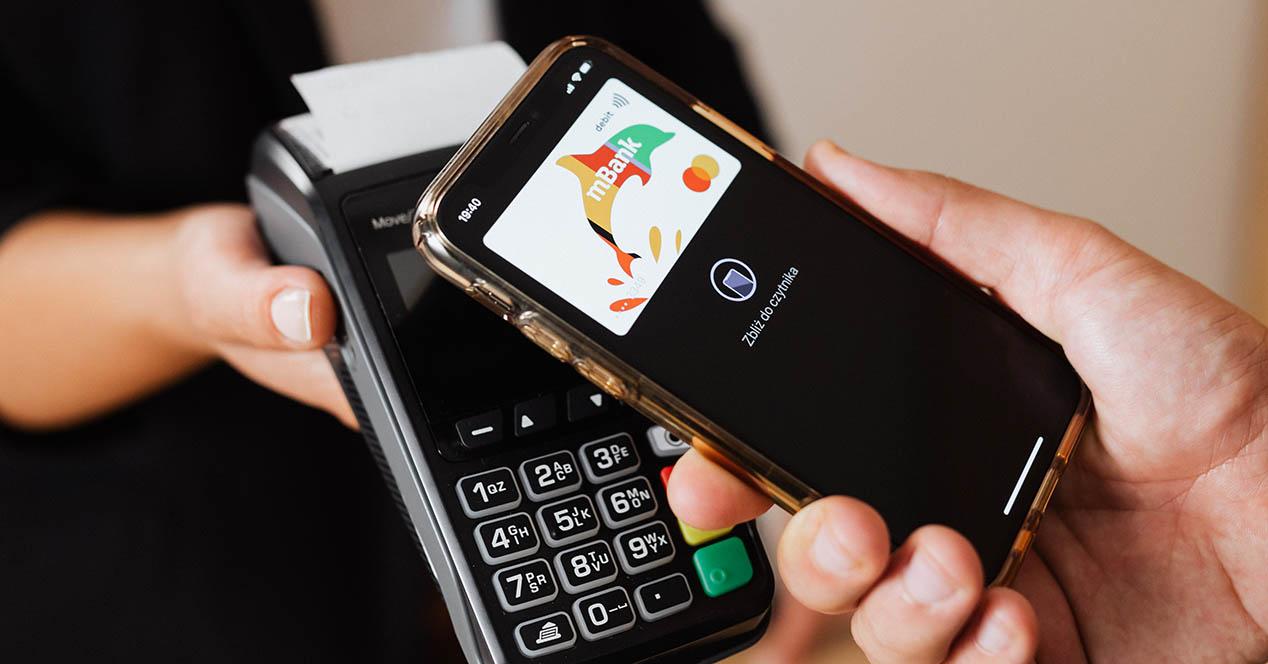 That is, not only will you not have the use of mobile data, but you will not be able to use the NFC to perform any action. As with payments, users report that they have been able to use NFC even without coverage, but others have not been able to do so. For this reason it may also depend on your phone.