There are several applications implemented in the Microsoft operating system that have been accompanying us in the different versions of Windows. Among these we can highlight some as dear and used as are the popular Paint , or Notepad.

But although at first it may not seem like it, the mentioned Notepad is still one of the most popular Windows native applications. All this despite the fact that, as you know, there are other third-party alternatives to the much more advanced Notepad . Of course, for those who at this point continue to question the usefulness of the Notepad, we will say that it is here, and it has time. This is something that Microsoft has let us glimpse at other times, and has done it again.

Moreover, in the latest operating system updates, the firm implemented several new features in this application. At the same time, Redmond also said at the time that they planned to take this item to the Windows 10 store, the Microsoft Store. And we are talking about a text editor that has been among us for more than 30 years and still receiving improvements. Thus, they have expanded compatibility, or improved searches, among other things. 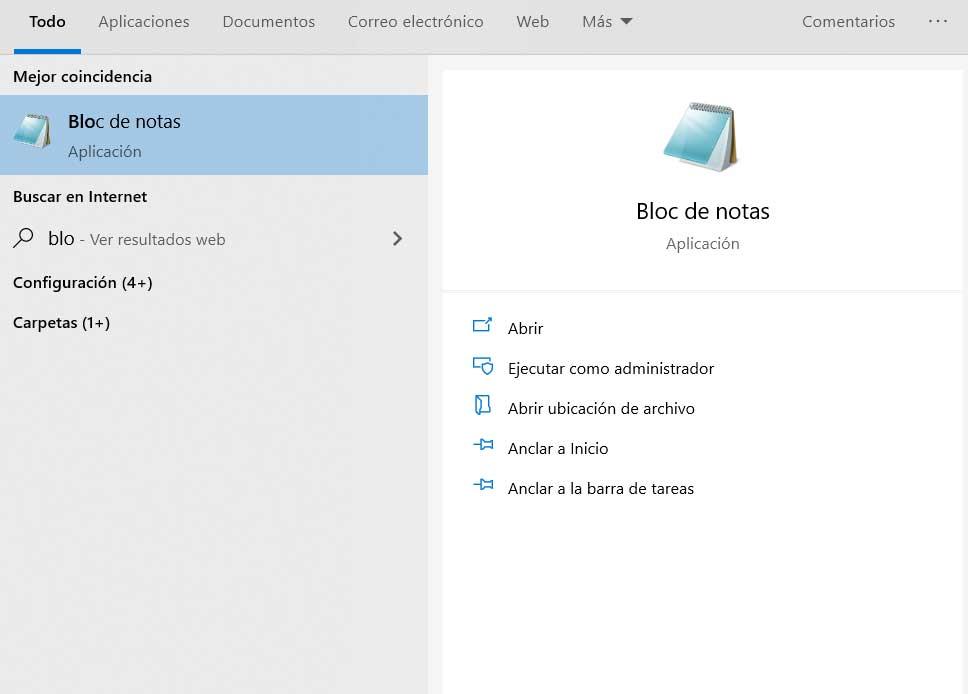 This would allow future updates of Notepad to be automatically available through the system store. However, something has changed now, since the software giant has decided to abandon this idea. So and it seems, Notepad will continue in Windows 10, but as we have in these moments, not in the Store .

Windows 10 Notepad will continue as before

At the moment Microsoft has not given reasons why it has made this decision, since for many the mentioned Notepad should arrive at the Microsoft store in order to continue growing. This is because this movement would make the UWP app much more updated. And Microsoft Store powers this section for its modern applications, since these updates are downloaded and installed automatically. Of course, we must have this option enabled, so it would no longer depend on Windows Update .

Say that at this time, both Microsoft and users need to wait for Windows 10 itself to update to launch new features in Notepad. This is too long for an app that plans to grow and improve. 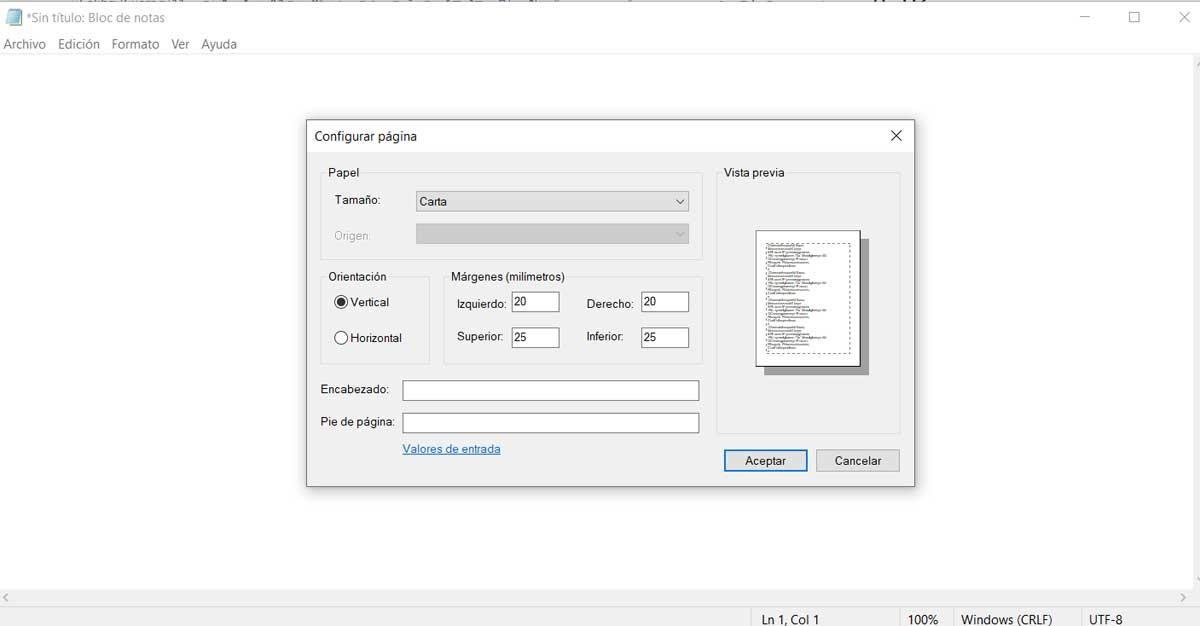 On the other hand we must also bear in mind that although this application would need more substantial improvements, the migration to the Modern App concept would benefit it. But well, after all, whatever the Notepad will continue to receive more improvements, one way or another.

That sure is something that many will appreciate, since its use is widespread throughout the world. At the same time we must know that there are still many who are still reluctant to use software from the official Windows 10 store . In this way they prefer to use desktop programs that they download from external sources to use in the operating system.