Using facial recognition on Android is not as good an idea as you might imagine, despite the fact that it is a comfortable and apparently safe unlocking method , since it can fail more than we would like. What happens is that it lacks what is really necessary to offer you maximum security on your phone.

If you want to know why your mobile is endangered by activating a technology that by itself should be presumably safe, keep reading. 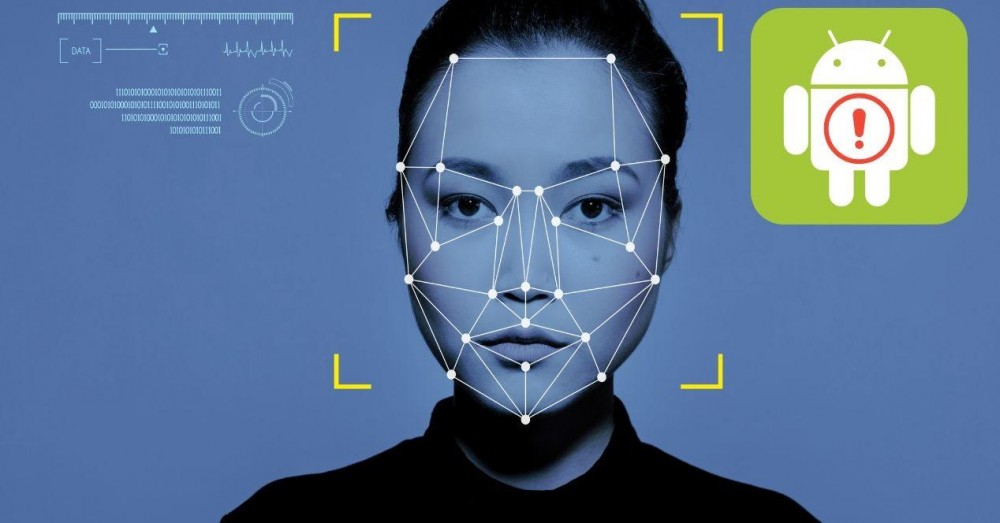 This is what you expose yourself to if you activate it

One of its peculiarities is that Android’s facial recognition is 2D , while iPhone‘s is 3D. What might seem like a small difference is actually huge. In fact, when the first mobiles with unlocking a mobile with the face began to appear, this was not at all secure, since not being able to capture the full depth of the model could be hacked with a photo.

Currently this has changed a bit and has been perfected, but the manufacturers themselves already warn you with a message before registering a new face. Actually, features are captured on a flat background. 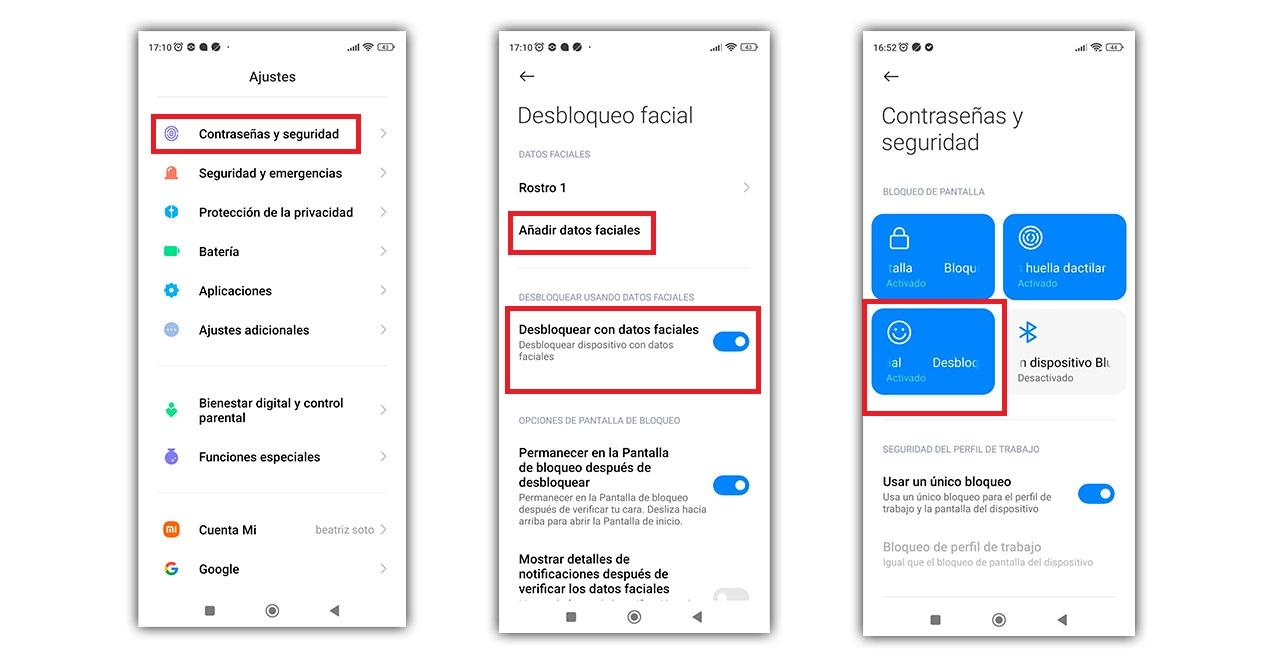 Mobile phones do not have sufficiently secure sensors for these functions. They cannot scan faces in 3D and someone could even have access to all the content of your mobile by unlocking it with a single photo. For this reason, despite being a recent and high-performance mobile, the Google Pixel 7 Pro leaves something to be desired with recognition , and like this we could begin to name a large number of models from different brands.

This system tends to fail on many occasions , confusing the faces of people with familiar or similar features , so don’t be surprised if a relative or person who looks a lot like you can unlock the screen of your Xiaomi, Samsung, OPPO or any other brand.

Studies have shown that this happens more than we might imagine. It is not the most common thing in the world, but it could happen and, depending on who agrees, the consequences can be disastrous.

It is light years away from Apple’s facial recognition

On the contrary, Apple is capable of creating a three-dimensional model of your face so that only you can unlock your mobile. Nobody else. In this regard, Face ID is many years ahead of technology from other brands, as it uses the Truedepth camera with machine learning to achieve very secure authentication. 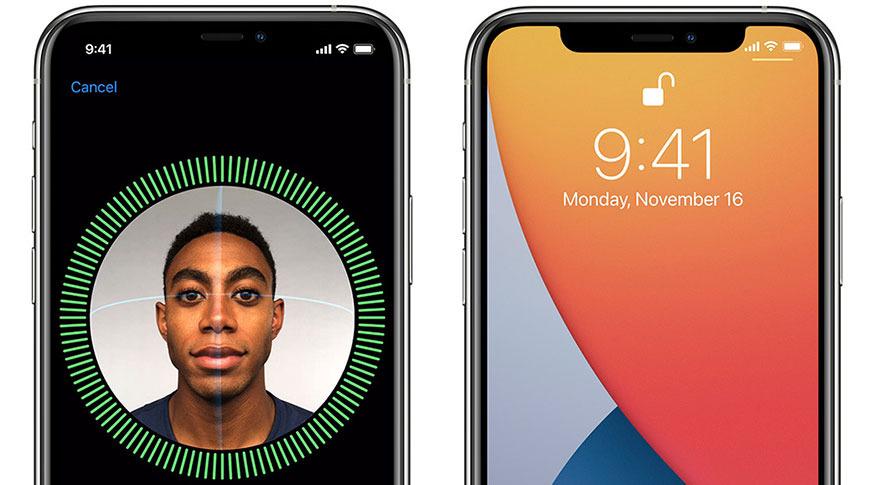 According to Apple, the chance that another form will be recognized with it without it being you is one in a million . It exists, yes, but the number is so small that we think that someone will have access to our iPhone and everything it contains with this identification system activated.

In the future it will be better and more effective

It is conceivable that at some point mobile phone manufacturers, and especially in the high-end, will work to perfect this aspect and give us smartphones with facial recognition that are more secure than those of today, but at the moment Android leaves much to be desired in terms of refers to this type of identification. Technology advances, but the hardware does not accompany. 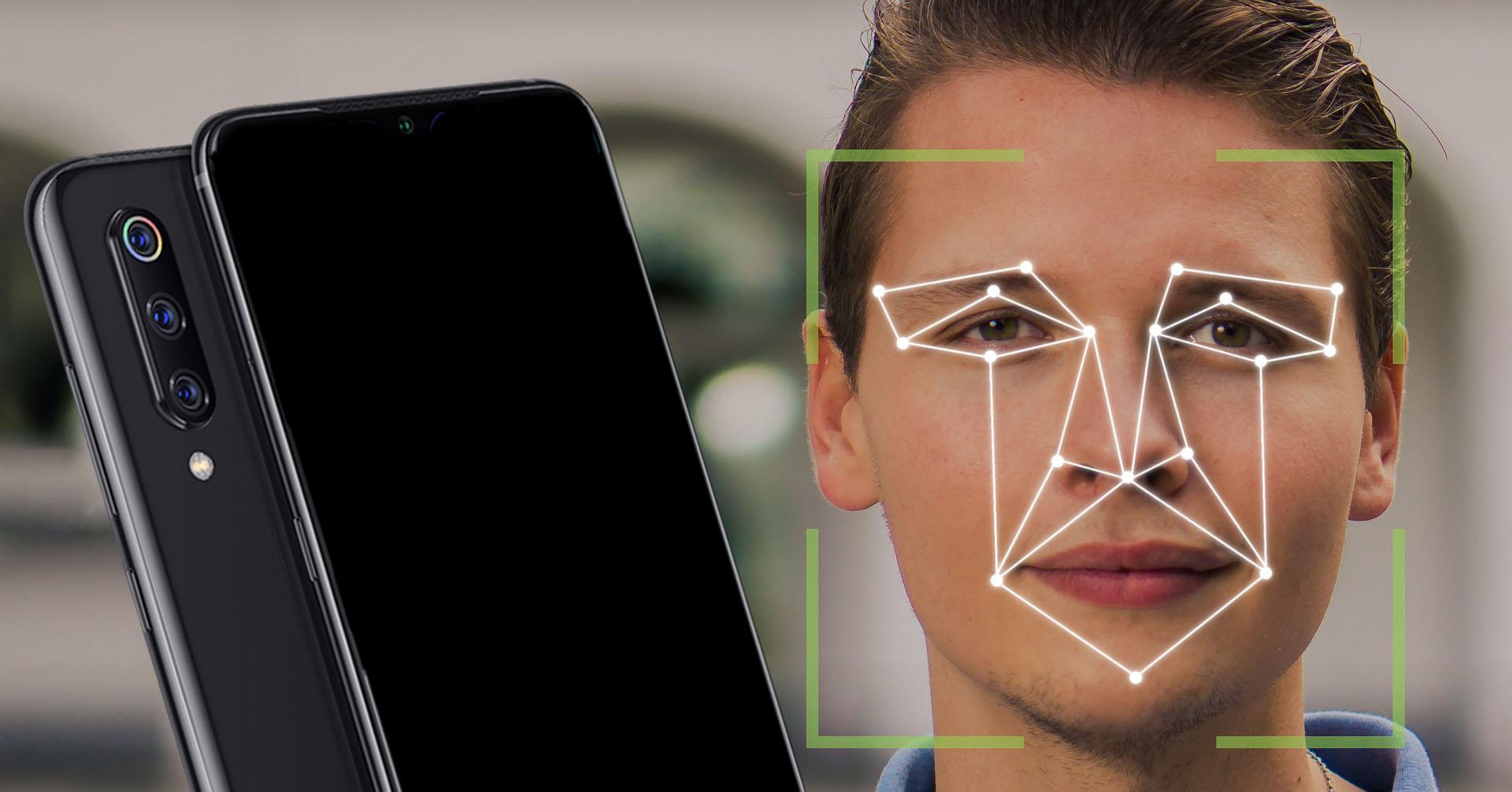 If you want maximum security on your phone with this operating system, it is best to have an unlock code and register your fingerprint . Android devices continue to bet on the fingerprint and improve this technology even today. This is not the case with facial recognition, which, although it exists, is not the most recommended.

In the case of Apple we are clear, the technology they have is very good, but in Android it is better to opt for other security options and phone lock.