We have already told you in the past about DLSS (Deep Learning Super Sampling) technology and how it works technically speaking; On the other hand, in this article we are going to talk about the future of this technology and how it could make it possible for you to make the most of the graphic settings even on a low-end PC , or even make the latest generation triple A games work. a more than decent frame rate per second .

Image quality matters, especially when you’ve spent hundreds or thousands of dollars on a gaming PC from which you obviously expect performance. The more money you spend, the more performance you expect, but unfortunately not everyone can afford to spend so much money on a PC. Users often go years without updating our platform and, over time, a graphics that cost you hundreds of euros is no longer capable of moving current games. What is DLSS and how does it work?

As we have said before, we are not going to go into technical details because we already did it in the past (you can look for the related articles on the web), but DLSS is presented as a compromise between graphic quality and performance for all types of PCs, since what it does is take lower resolution images and enhance them to a higher visual quality, making the game look better with less impact on performance. 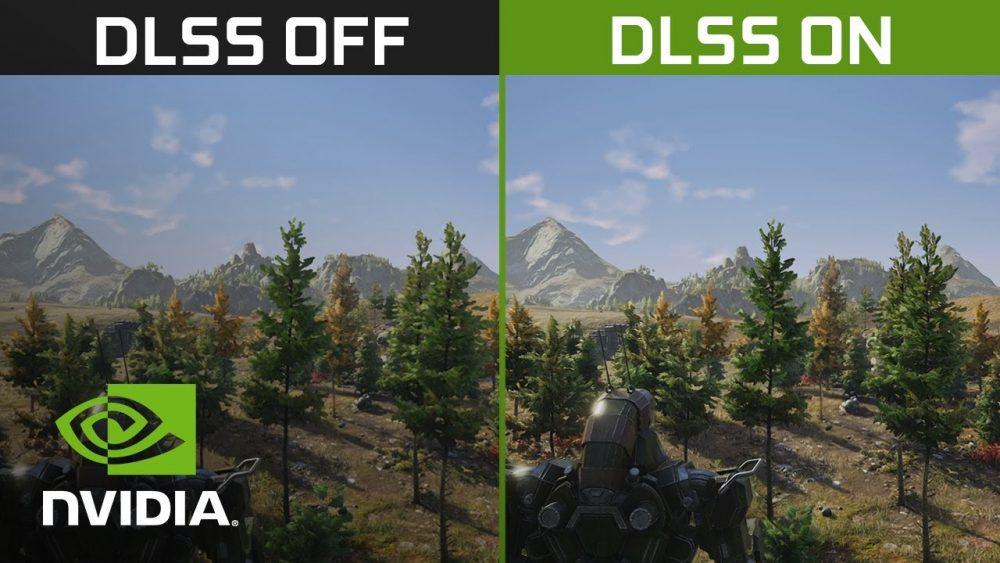 Running games at high resolution requires a powerful graphics card, and this often means that combined with all the hardware you will have spent over a thousand euros. DLSS is a function designed by NVIDIA with budget gamers in mind, and as we have said what it does is take a lower resolution image than the one we see on the screen, scale it and make it look better. The result is not that it improves the image, but that we see practically the same as with the graphic setting to the maximum but with less performance impact.

For example, a game could be rendered at 1080p resolution and take advantage of DLSS to scale the image to 1440p or even 4K resolution. DLSS exposes the software to play, and over time this software creates an information base from which to reconstruct how the image will look on the screen at a higher resolution.

What do you need to be able to enjoy DLSS technology? 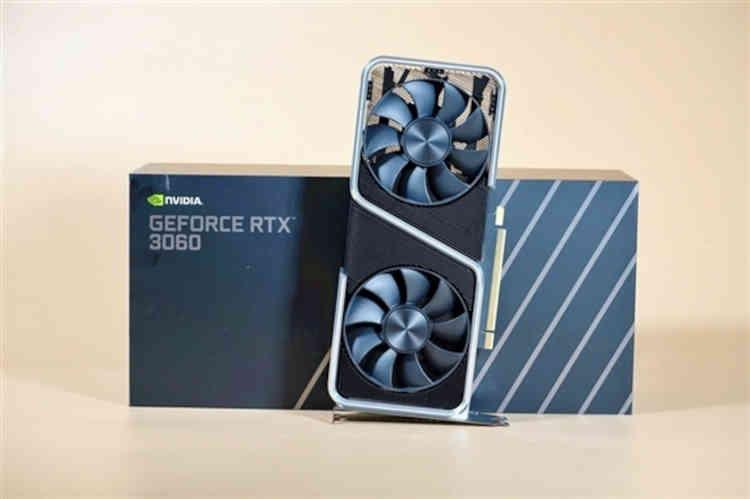 You must bear in mind that DLSS is only available in certain games and the compatibility with the function depends entirely on the developer of these. So while this technology can be quite appealing for low-budget gamers, you should understand that it is still in the early stages of support in the industry and that not all games benefit from it.

DLSS vs other image sharpening techniques

There are several image sharpening techniques in addition to DLSS that are already used in games, with Anti Aliasing and Ray Tracing currently the two most common. Anti Aliasing is essentially an anti-aliasing method for jagged jagged edges on object lines and is essential to produce sharper, smoother images. There are two types of AA, spatial and post-processed.

Spatial anti-aliasing essentially removes jagged edges and increases image quality through the use of color sampling, and just like in DLSS, games are displayed in higher resolution. Solution AA will find pixels that did not exist when the image had a lower resolution and apply them to the original image; once these new pixels are added, the jagged edges will have been noticeably softened.

Post-processing smoothing works by comparing pixels using an algorithm, and if they are determined to be part of the same object, it blurs them. Doing this nearly identical pixel blur also reduces jagged edges, although this method reduces image quality and sharpness. In addition, anti aliasing has some impact on system performance, and although most games will let you choose the level you want to apply, the higher this level, the less performance you will have.

For its part, Ray Tracing focuses on realism by creating an image in the game that is based on virtual light. The basic idea is to simulate the interaction of light with virtual objects in a realistic way to create realistic visual effects; ray tracing greatly improves image quality to near-photorealistic levels in some cases, but it also comes at a significant cost in terms of performance. 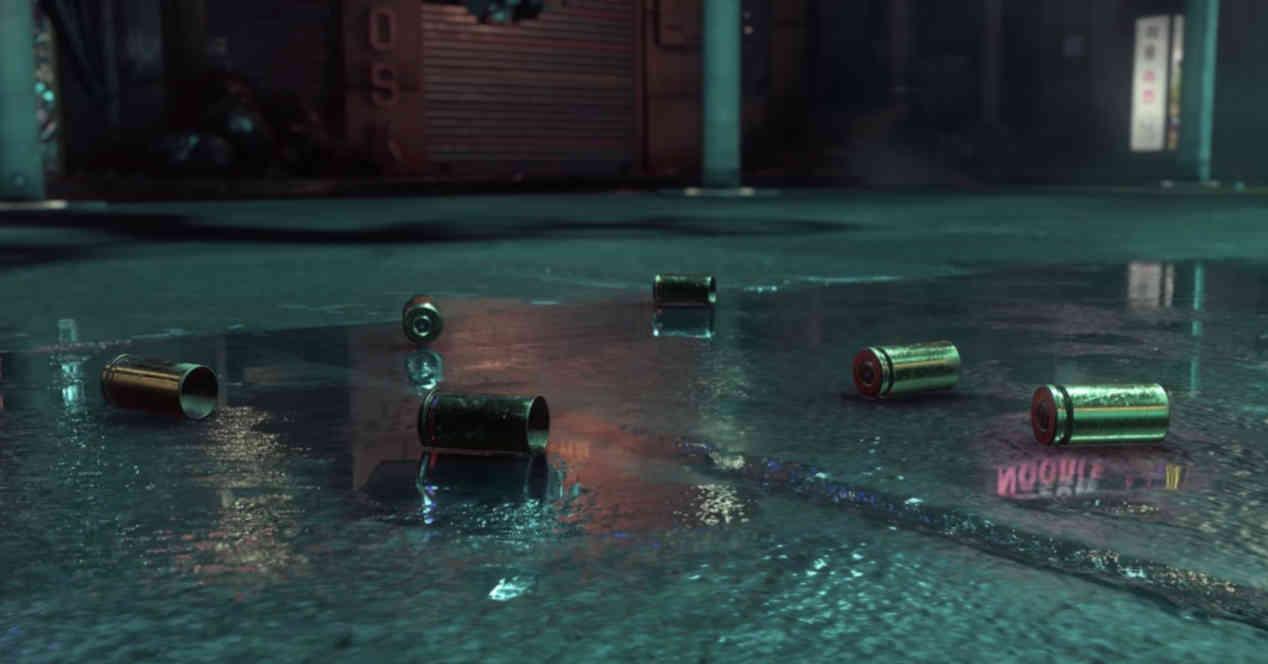 While anti-aliasing and ray tracing are quite effective methods of improving image quality, both come at a performance cost and this is where DLSS takes a clear advantage. Artificial intelligence does most of the work instead of overloading the GPU, increasing performance rather than decreasing it. Also, it provides a more consistent gaming experience, especially on low-end or older hardware.