In iOS we have spent many generations living with the animations of the applications. It is possible that at some point you have felt dizzy or nauseated by this type of movement on the screen, but do not worry since it is possible to deactivate them. In this article, we explain how you can reduce screen movement in simple steps.

What are animations on iPhone

At first glance you will be totally used to how applications close in iOS and you will hardly appreciate the animations that exist. For example, if you open the WhatsApp or Telegram application on your iPhone, you will appreciate that the screen appears from the icon itself to open it. This movement, which may be unnecessary, is what is called animations. They give a feeling of greater fluidity when transitioning or closing applications. For example, to close an app and scroll from bottom to top on iPhone, or by pressing the Home button, there is a transition to view multitasking. If these animations disappear, when you click on an app, the content of the app simply appears without strange movements. But obviously a priori you will see it much stranger everything and less fluid. In addition to this feeling of fluidity, it is also intended to create a feeling of depth on the home screen and also the applications.

Why it is recommended to disable animations

There are a number of people who are very sensitive to these on-screen movements that we call animations. It is fully proven that 3D effects can cause intense nausea, confusion and even vertigo. Especially the transition between the different screens that are on any iPhone. When there are problems in the vestibular system, which is nourished a lot by sight as well as hearing, this vertigo can be generated with simple animations or simply when you are very sensitive. 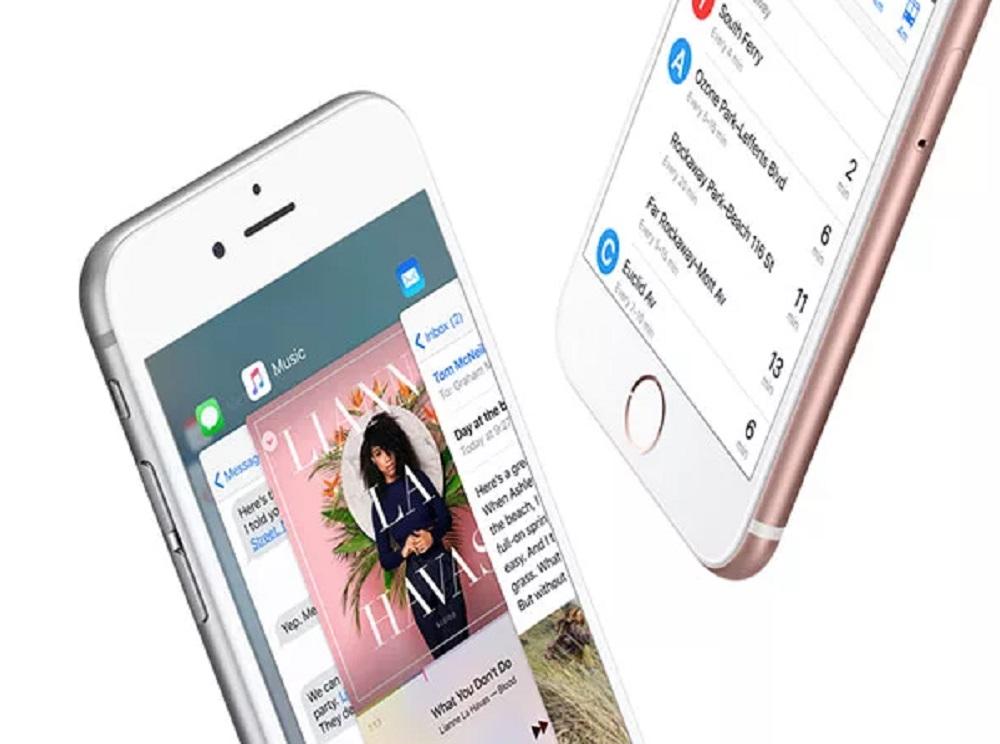 Obviously this is a quite annoying effect and it generated a lot of controversy especially since iOS 7 when these types of animations were implemented. That is why it is highly recommended to disable screen movements if you are very sensitive to 3D animations. This can be very similar to what people feel when they watch a 3D movie that can also cause dizziness. As we say, they are serious events and from Apple they thought of these people giving the possibility of deactivating all the animations of the operating system. We think it is interesting to eliminate them if you feel dizzy or nauseous while using the iPhone or you should stop using it for a while to look elsewhere. These are clear symptoms that you are very sensitive to these movements.

As we said earlier, animations on iPhone can be easily disabled without the need for jailbreaking. A dedicated option to reduce movement is included in the accessibility settings of the operating system. If you are a sensitive person, you can disable them by following these steps: 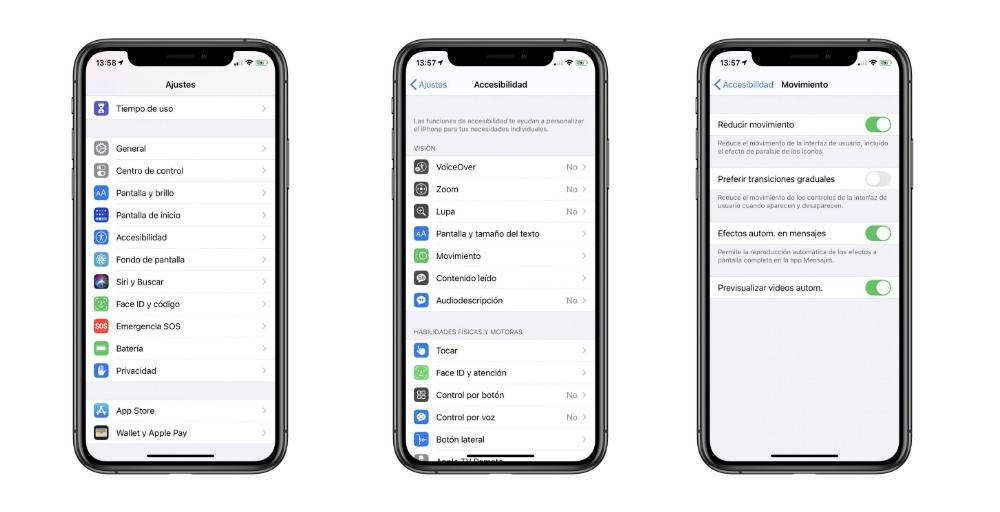 In this part of the settings, by activating the motion reduction you can also activate the gradual transitions. This mode will reduce the movement of the user interface controls when they appear and disappear.

When this accessibility option is activated, you will see the following changes in your perception: