There is no doubt that Pokémon GO shows clear differences from the original deliveries. The title developed by Niantic for mobile phones is totally different from what we all know. Especially when it comes to fighting.

This does not mean that there are no similarities between the two, as is the case with the appearance of one of the best-known Pokémon bands: Team Rocket . This group of thieves is led by a really powerful coach who is known by the name of Giovanni . Surely you have already met him on another occasion and you will know in advance that it is not easy to beat him.

First you have to look for it

In the saga of our original game encounter with Giovanni he was eventually gave way in history, where we had to face numerous times. However, in Pokémon GO it is totally different, because first of all you have to find its location. 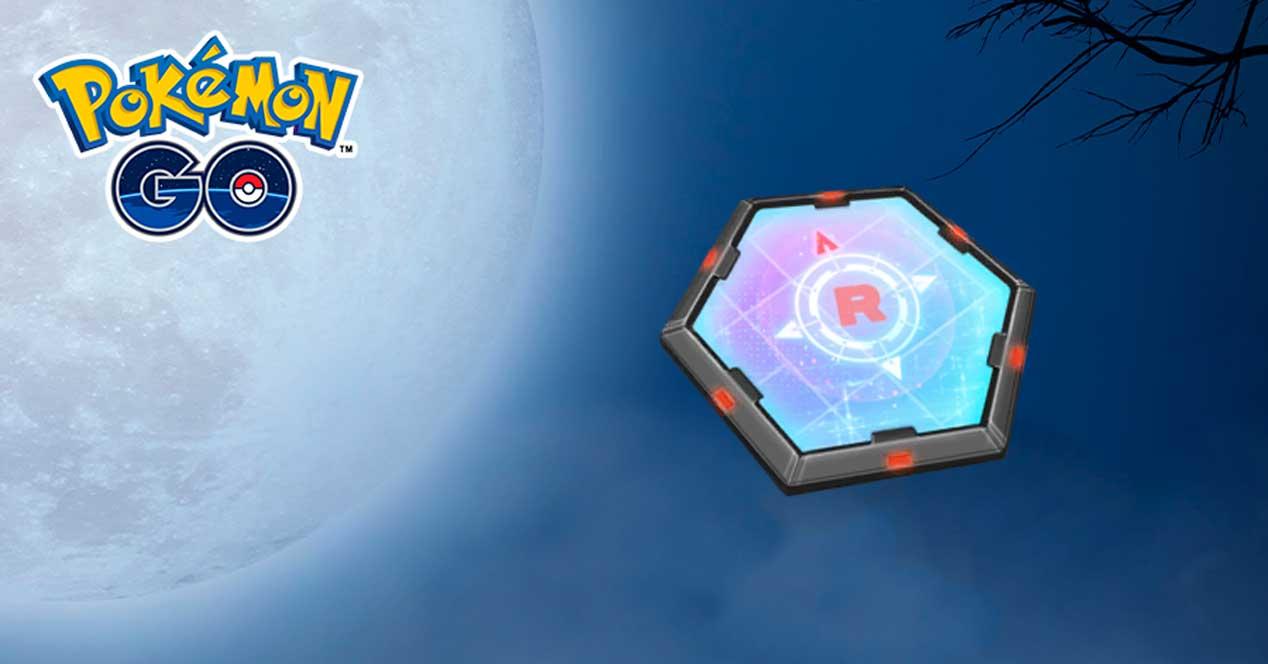 To do this, you have to get the Super Radar Rocket , which is obtained after defeating the three leaders of Team GO Rocket. Once you have this precious object in your hands you have to equip it and locate the boss in the locations indicated by the object. Be careful, as some recruits will try to impersonate their identity.

When you discover Giovanni’s whereabouts, you must prepare for a colossal battle, since the leader of Team Rocket will not hold back at all, using three really strong Pokémon. These usually vary based on different factors, making it difficult to predict your equipment.

How could it be otherwise, Persian is the first creature that Giovanni will launch to fight. This is the only one that does not undergo modifications , something completely logical considering the affinity that exists between the two. Furthermore, its Normal type makes it an easy target for any Fighting-type Pokémon. This means that its difficulty is not high enough.

This time the creature can be different in each of the confrontations. It all depends on the month in question or if there is a temporary event. For this reason, it is necessary to be attentive to social networks to see if any other user has fought against it and knows the different possibilities. As of the writing of this publication, there are three different options: Nidoking, Rhyperior or Kingler . 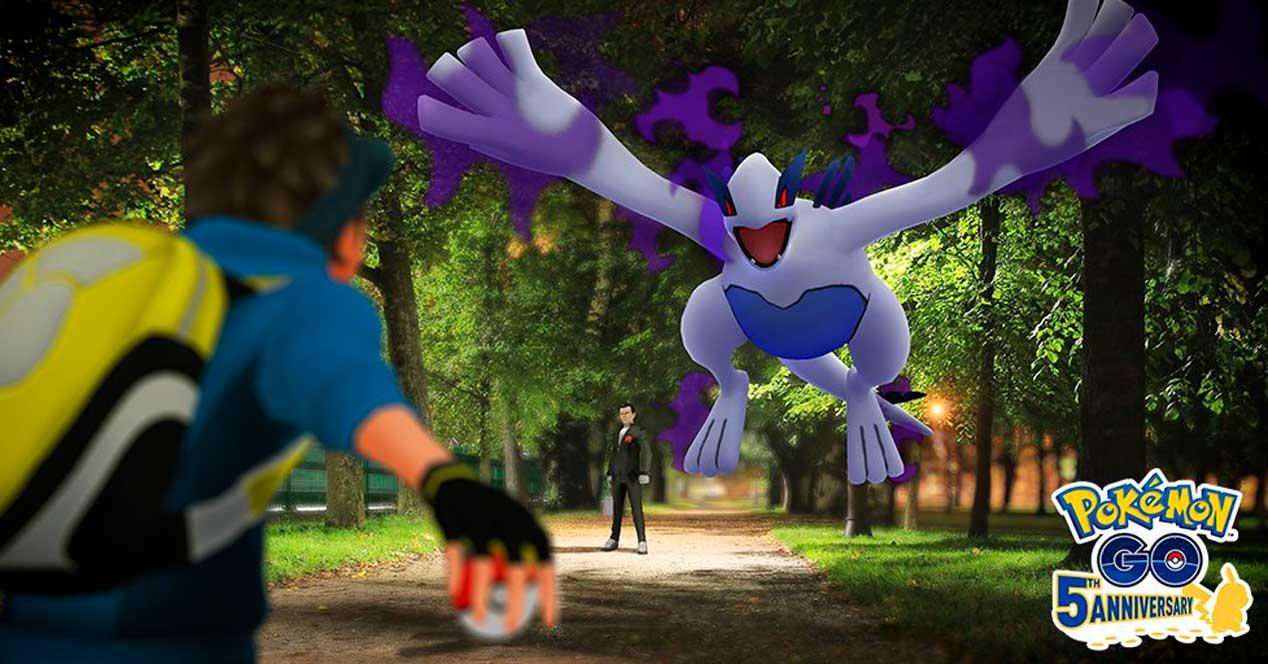 In front of the first of them, the most advisable thing is to use a Pokémon of type Water, Ice or Psychic. Against the second it is enough to also use one that uses attacks from the first two mentioned above or from Grass, as they will all cause serious damage to Rypherior. For the last creature you must make use of Electric or Grass type attacks.

The third part of the fight will be the most arduous and complicated. This is because Giovanni will bring out a legendary in his dark form to fight. A fact that makes it even more dangerous. In the same way that it happens with the second battle, this one also undergoes variations according to the month and the event. Currently, Lugia is the option chosen by the leader of the band, whose main asset is his high defense and vitality.

This legendary bird of the Psychic and Flying type is extremely dangerous, but it has several weaknesses that we can take advantage of. In front of other Pokémon of type Electric, Sinister, Ghost and Ice it will not have anything to do. It is true that it is weak against Rock-type attacks, but it is possible that it makes use of movements such as Hydropump, which can completely annihilate a creature of this last type.

Exiting the battle gracefully guarantees you a confrontation with the legendary dark one that he has used, that is, Lugia in this case. It is certainly a reward that is worth it, since the power that this class of Pokémon obtain after purifying them is overwhelming.