The first smartphone in the Galaxy M series to offer 5G connectivity with 12-band support and a 2-year update of the operating system forever is this special version of the Galaxy M32 that introduces many more changes apart from those that affect its connectivity.

The phone hits Indian stores, for now, with a Dimensity 720 processor and Knox Security, a new degree of defense from Samsung rarely seen in smartphones in this price range. In addition to marine other key features of the family such as a large capacity battery and a camera with several sensors.

Features of the Galaxy M32 5G

The smartphone sports an elegant design with a system of four cameras on the back that are housed flush with the housing, while the front opts for a notch shaped like a drop of water that looks somewhat more outdated.

Of course, the phone runs on Android 11 with its own One UI customization layer and its thickness is just 9.1 mm. It also features Dolby Atmos support for both wired and Bluetooth headphones and offers an excellent cinematic and audio viewing experience.

This Galaxy M32 5G offers a 6.5-inch HD + Infinity-V display with a 60 Hz refresh rate for acceptable scrolling and gaming, although there are competing mobiles that outperform it in this regard. 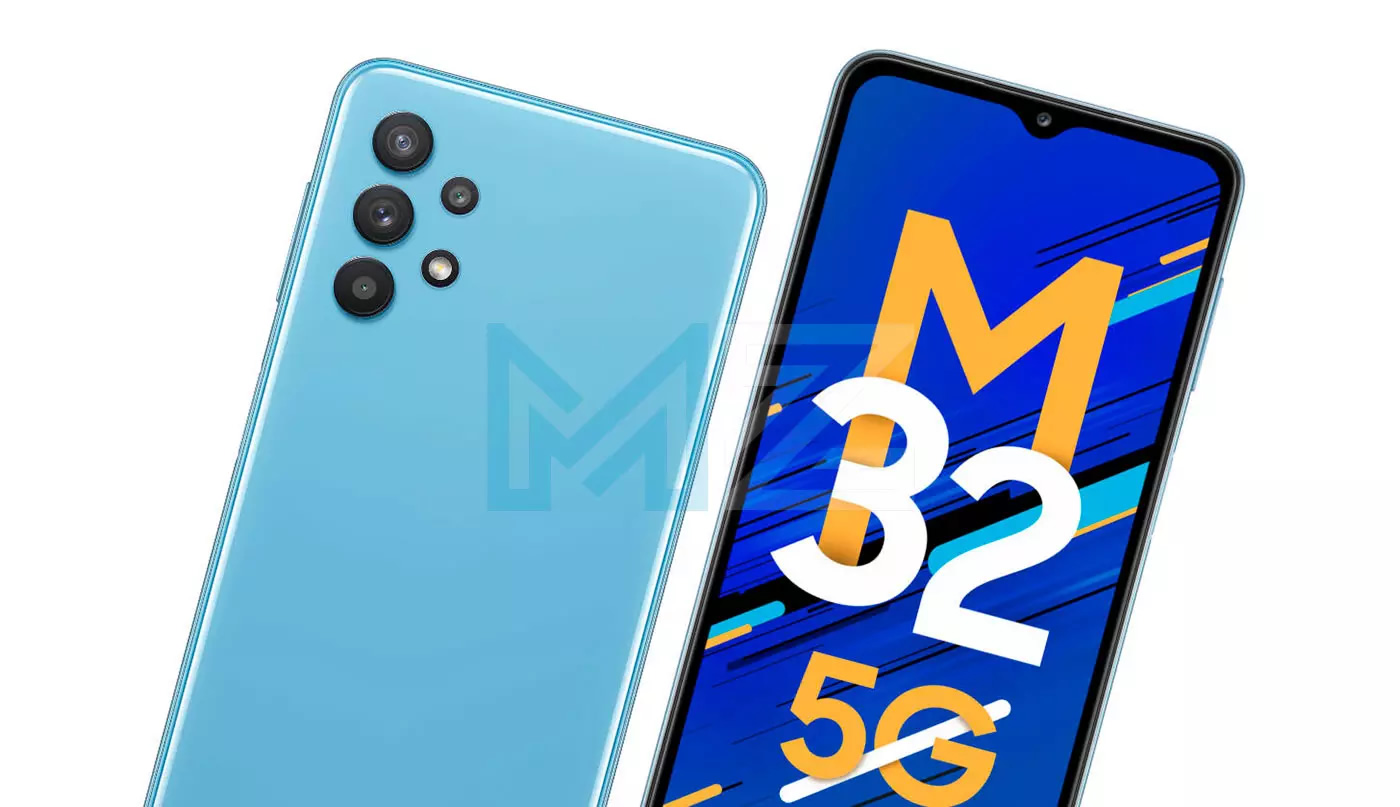 On paper it is not a very high quality panel as it is based on TFT technology and has a somewhat low density, 270 dpi. At least the brand has adopted a 20: 9 aspect ratio to enjoy the best form of series and movies.

The main change found in the device is inside, where the mobile debuts a MediaTek CPU. This processor works at a frequency of 2.0 GHz throughout its 8 cores and is accompanied by an ARM Mali G57 MC3 GPU that works without problems with most apps and games but that, with the most demanding, will not happen. as well.

As for its memory options, the Samsung phone is on sale with 6 or 8 GB of RAM and with the same storage of 128 GB that can be expanded up to TB of extra space.

The smartphone comes with a quad camera setup that includes a 48MP main camera for high-resolution photos, an 8MP ultra-wide angle lens for greater perspective, and a 5MP macro lens for taking close-up photos. Added to them is the 2MP depth camera that blurs the background and allows users to take incredible portraits. It also comes with a 13MP front camera for high resolution selfies. 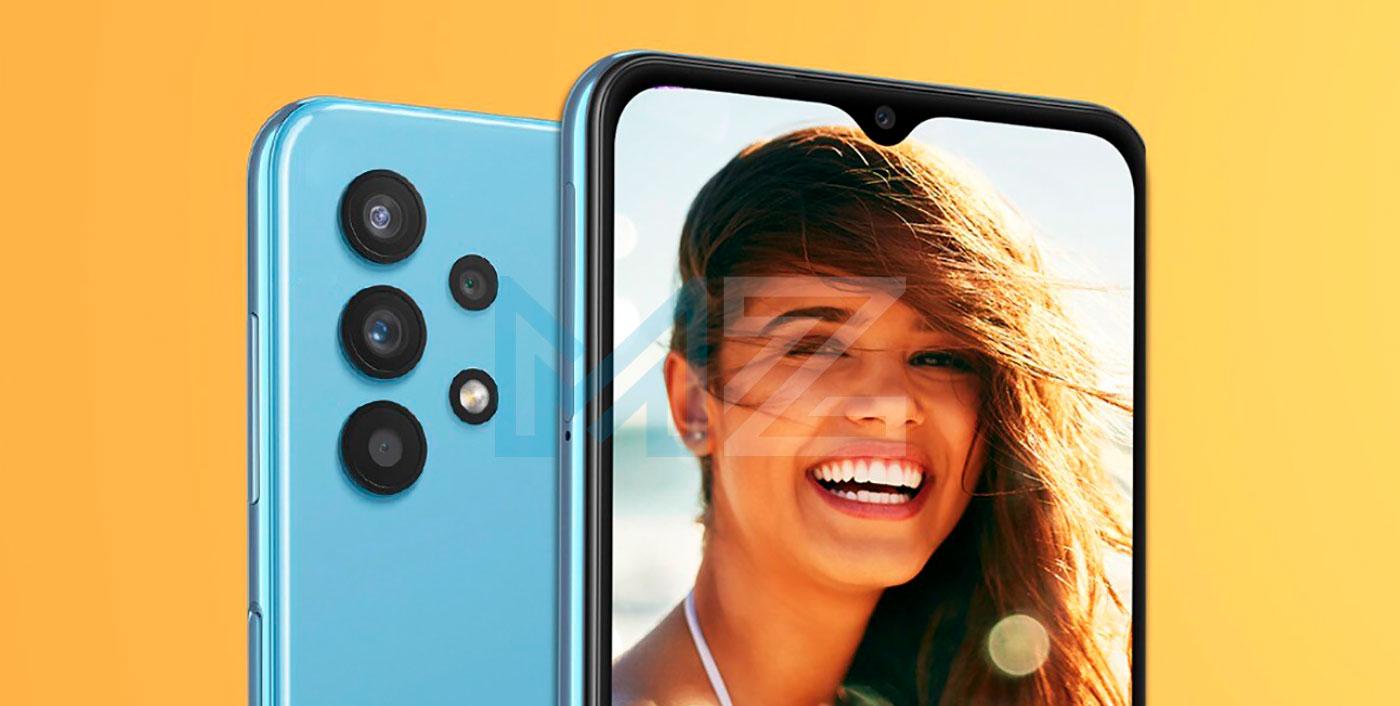 When it comes to video recording, despite having a high resolution sensor, we only have the ability to record videos in 1080p at 30 fps.

With a massive 5000 mAh battery and a 15W USB-C fast charger, the Galaxy M32 5G will allow you to get to the end of the day without having to search urgently where to charge your phone.

In terms of autonomy, it offers up to 106 hours of music playback, 36 hours of talk time, 19 hours of Internet use time and 20 hours of video playback on a single charge.

The autonomy should last about two days thanks to the optimizations incorporated in One UI 3.1, based on Android 11, the operating system that Samsung’s mobile phone boasts. According to the brand itself, the battery drains 24 hours of Internet use (via Wi-Fi or LTE), 25 hours of continuous video playback, 130 hours of listening to music or 40 hours of conversation on call.

What changes besides 5G? 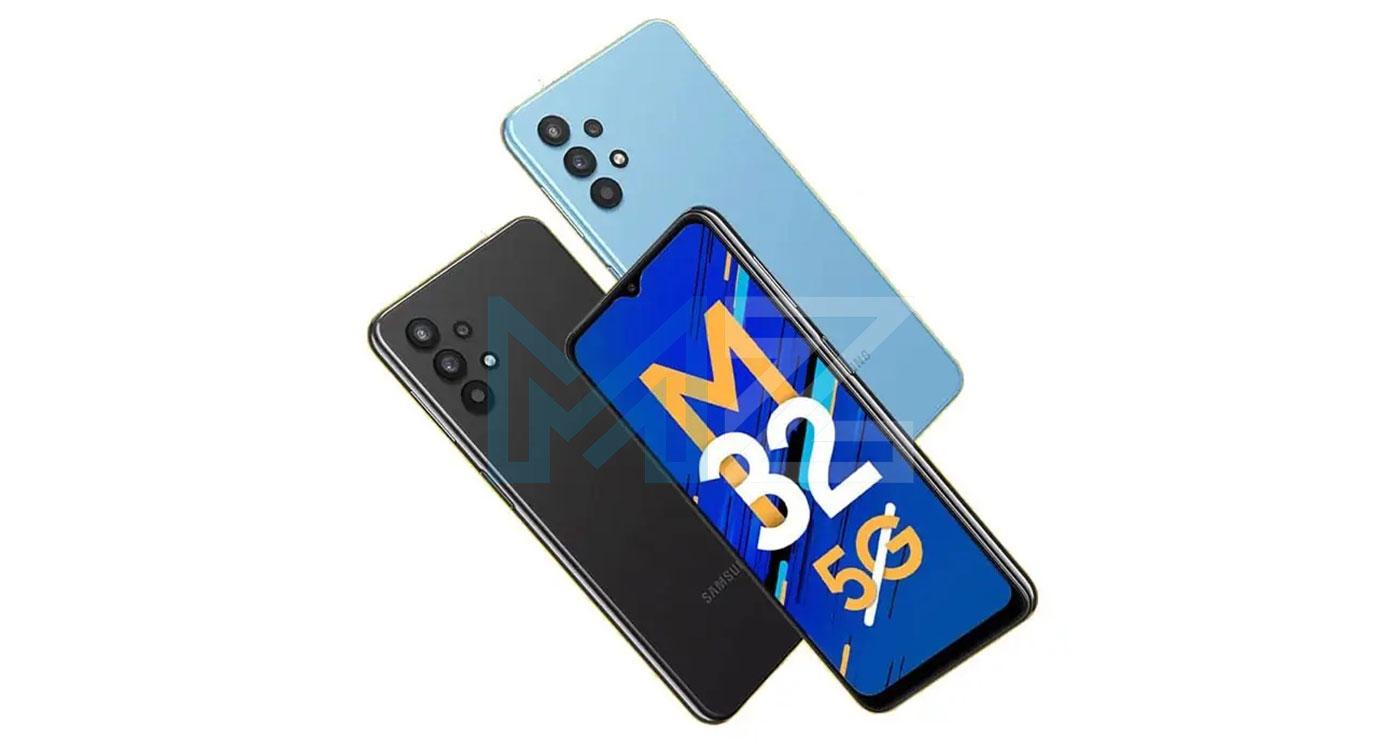 But it is that, in addition, in this particular model the screen is larger, although it loses quality at the level of resolution and, above all, technology, since the 4G model boasts an AMOLED panel with a density of almost double.

It is clear that performance is another of the strengths of the 5G model, not only because of the new processor but also because of the increase in RAM to 8 GB, 2 more than the most powerful version of its counterpart. 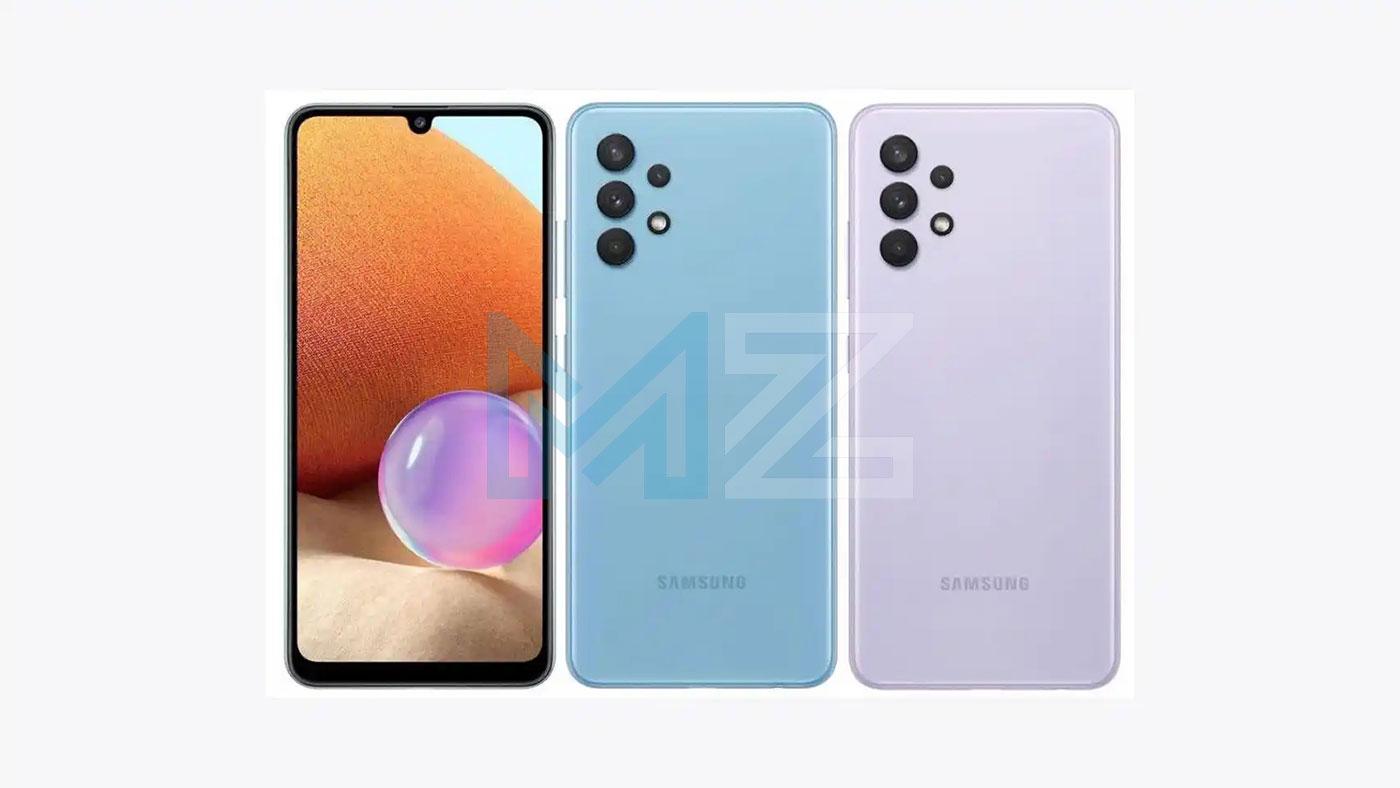