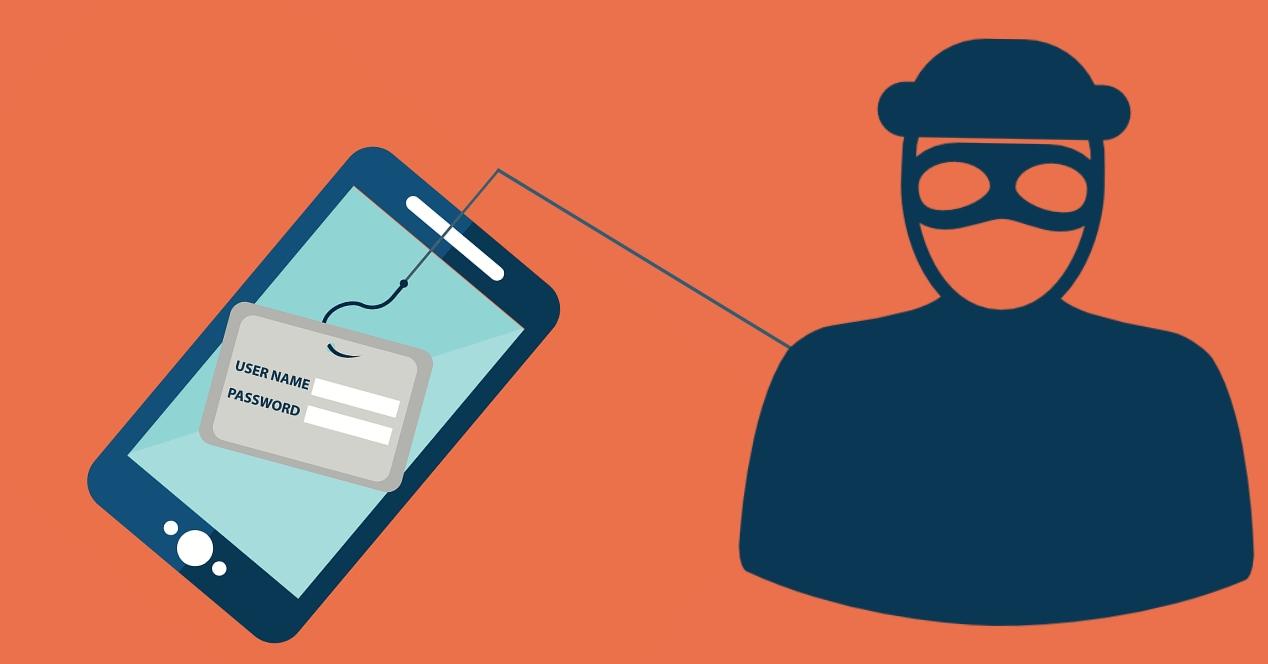 Although it has always been thought that the iPhone are totally insurmountable equipment, the truth is that it is not true. There is a lot of personal data that an iPhone stores and that can be extracted easier than we think. This is what has been made more than clear in a police operation in which a gang that stole iPhones in Brazil to access bank accounts has been dismantled. We tell you all the details below.

The users themselves left it on a tray

The Folha de S. Paulo media has recently reported that the São Paulo Police have arrested a gang that was focused on stealing the iPhone. Although the logical thing would have been to think that their real ‘business’ was to sell them to get the money they cost, the reality is very different. Specifically, the thieves themselves have explained how they violated the security of the devices to access bank accounts. And although at first it may seem extremely complicated, the truth is that the method used is quite simple. The police chief, Fabiano Barbeiro, explained that they only needed the SIM card of the iPhone to access all their data. This completely eliminates the need to use an exploit which would have been the most logical way to do it. But what the thieves did was take the SIM card out of the stolen iPhone and put it in another iPhone. Through social networks, the user could be tracked to find the email of the owners of the iPhone. Normally this email from social networks is the same as the Apple ID and that is why they reset the passwords through the phone number.

Once all this data is accessed, you also have access to the passwords stored in the iCloud keychain . But this was not the only way since the thieves themselves explained that many people store the passwords in the Notes application like those of their cards. All these user-generated security holes make this band successful.

Ways to prevent this information theft

As we have seen previously, the hole that these thieves exploit to access personal information is generated by us, the users. In order to prevent it, it is always recommended to have different emails for social networks, which is public, and another that is totally private. Also, you should never trust jotting down passwords in digital notepads or even in untrustworthy applications. This also adds to the need to change passwords and verification systems in the most important services. From Apple they have informed the Brazilian media that they will integrate the necessary tools to eliminate all the data from a stolen iPhone. They also recommend using a virtual SIM card, or eSIM, as it is much more difficult to transfer to another device. Nor is it ruled out that they have access to more complex tools to unlock iPhones, but with all these data, one must be aware of the care that must be taken online.