The OnePlus 9 have been involved in a controversy that the Asian manufacturer may not have liked very much. This brand has always boasted of having a good optimization in its mobile devices, in addition to having a much higher performance due to how agile OxygenOS is. However, according to the latest research, these terminals could have been offering a totally different power than what was known until now.

They supposedly have their own software-level performance limiter . This shows that they could be capping the processor of these terminals when the user is using some of the different applications. Therefore, the controversy around these OnePlus smartphones is served. 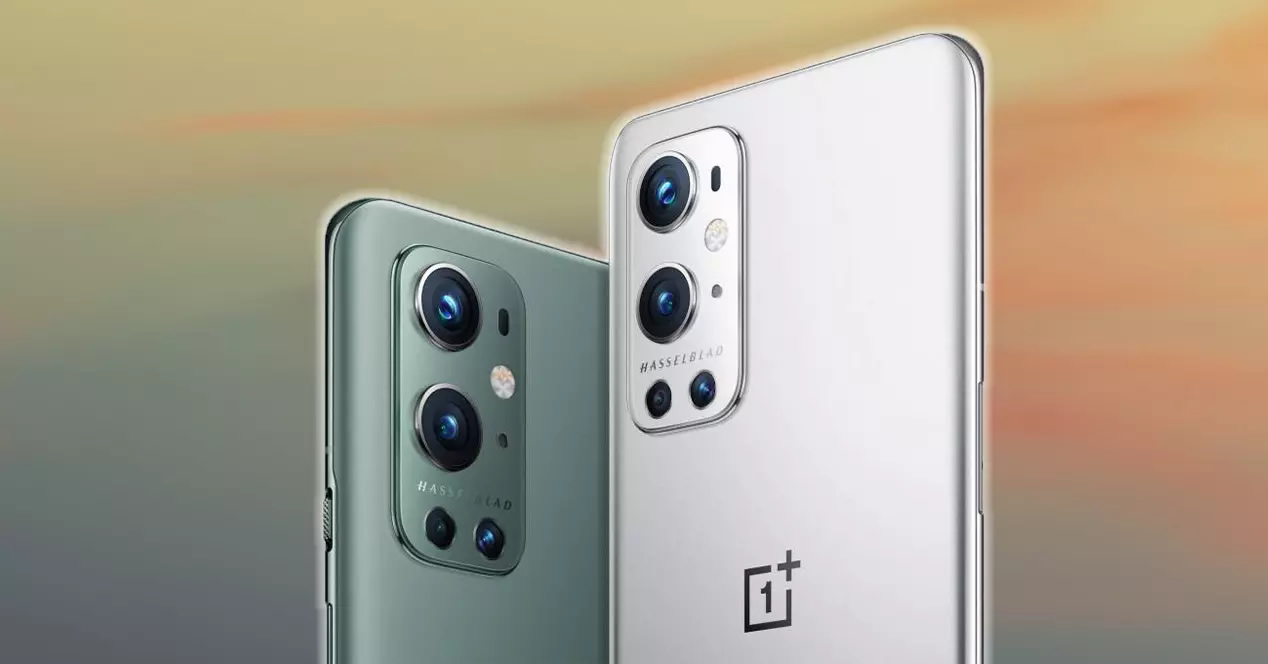 The OnePlus 9 off Geekbench

As a result of this latest discovery by Anandtech, it was found that the Asian firm’s own layer is limiting the operation of different apps. In addition, users have been complaining about this fact for some time, but now it has been proven that it is a reality.

The main problem is that, until today, there was no evidence that within the OnePlus 9 there was software capable of harnessing the power of certain apps, managing to do so up to a fifth of its capacity. The way to act is as follows, these models limit the use of the processor itself as they detect the execution of different software.

It’s disappointing to see OnePlus handsets making performance decisions based on application identifiers rather than application behavior. We view this as a form of benchmark manipulation. We’ve delisted the OnePlus 9 and OnePlus 9 Pro from our Android Benchmark chart. https://t.co/G40wmWeg7o

In this way, the different tests that researchers have carried out have shown that performance worsens . In this way, all the benefits that the processors of these OnePlus models can offer us in some apps such as WhatsApp, YouTube, Facebook, among others, is not as good as it should be, especially in the Pro model of this series.

In addition, this fact has caused Geekbench , a website that is responsible for measuring CPU performance, decides to temporarily remove these smartphones from the Asian brand from its database until the matter is clarified. Basically because they consider we could be facing a manipulation of the benchmark results that have been offered.

Even through a publication on his official Twitter account, he has assured that he will review other models. All with the aim of finding out if they have this same behavior. If so, they have already made it clear that they will also delete them from their database. However, it is not the first time that a manufacturer has been involved in a similar controversy. Now, we have to wait to see if there is an official response from the brand.