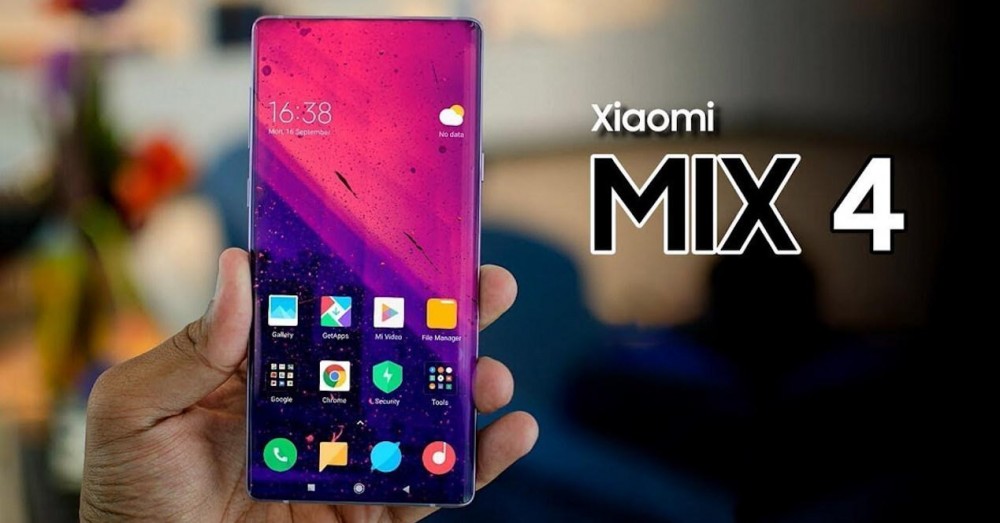 Xiaomi announced a few days ago that on August 10 it would hold a new event where it would present new products in its homeland. Although the suspicions of almost all users fell on the Mi Mix 4 , it was not until a few hours ago when the brand finally confirmed that this will be one of the devices that we will see next week.

Best of all, at the same time, it has been leaked that this will be the brand’s first smartphone to have an under-screen camera sensor. Ahead of the official launch, some key details about the brand’s phone have surfaced online, which is why we know the phone will feature an all-ceramic unibody design and support for ultra-wideband (UWB) technology.

Shortly after the company’s announcement, Digital Chat Station, shared a video of the Mi Mix 4 on Weibo showing the display panel of the phone that uses the new flexible CUP technology, where we can also see the camera under the screen. It has previously been said that this new Xiaomi smartphone is the world’s first proactive solution for flexible curved screens. The device has been developed using hyperboloid screens, which are more pleasant to the eyes than the four-curve screen.

The leaked video shows that the front camera sensor is placed in the center of the screen and its implementation is such that there is no visible difference between the result of the front camera and the main camera.

Other specifications revealed are a Qualcomm Snapdragon 888 processor along with 12GB of LPDDR5 RAM and 512GB of UFS 3.1 storage. The phone is expected to have a triple camera setup on the back, with a 50-megapixel Samsung GN1 sensor, a 48-megapixel ultra-wide sensor, and a 48-megapixel telephoto lens. The device should be powered by a 5,000 mAh battery with support for 120 W fast charging technology. 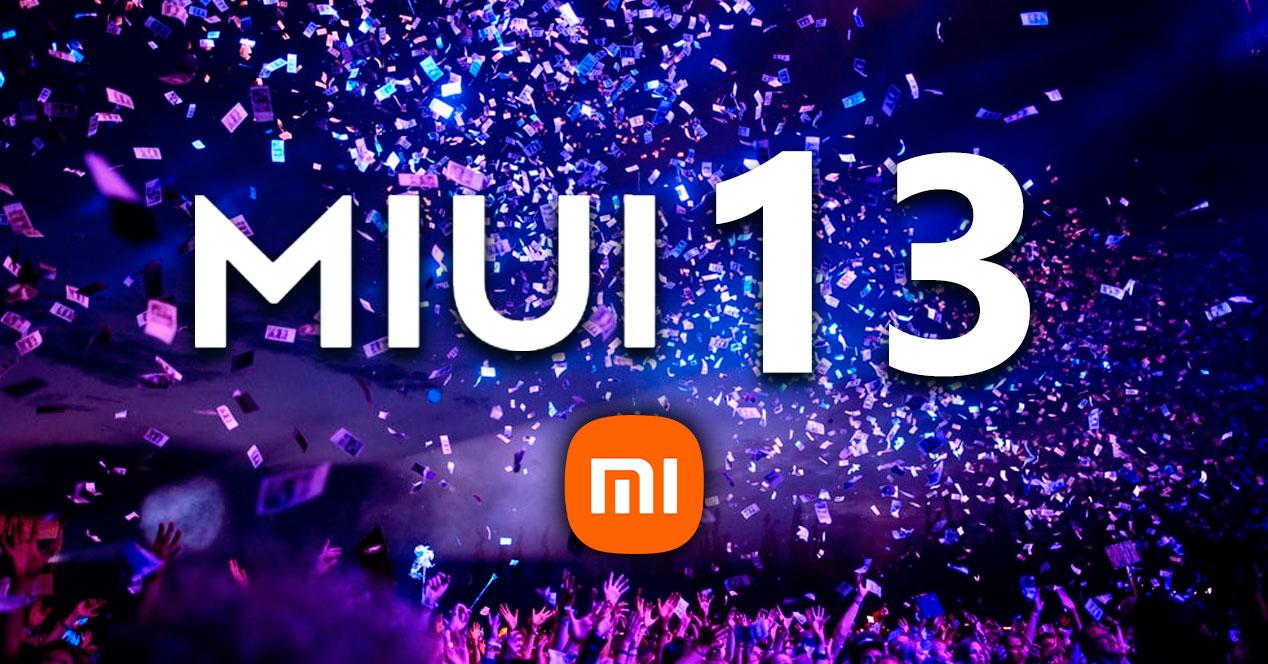 Unfortunately, this is not going to be the first smartphone of the brand to work with MIUI 13. It has already been confirmed that Xiaomi’s Mi Mix 4 runs the MIUI 12.5 operating system based on Android 11.

In addition, yesterday Lei Jun, anticipating the news that will be presented next Tuesday, anticipated that MIUI 13 would not be officially released until the end of the year.