We always talk about parameters known to everyone such as temperature, performance or consumption when we refer to a processor. But there are other lesser-known parameters that are very useful when relating any of these terms and that help us understand other concepts of a CPU. One of them is called TCase , something that only includes Intel CPUs and which is very useful in different situations.

As we well know, both Intel and AMD strive to be accurate in reflecting concepts such as temperature or consumption, all through sensors that can be located on the processor itself or on the motherboard. 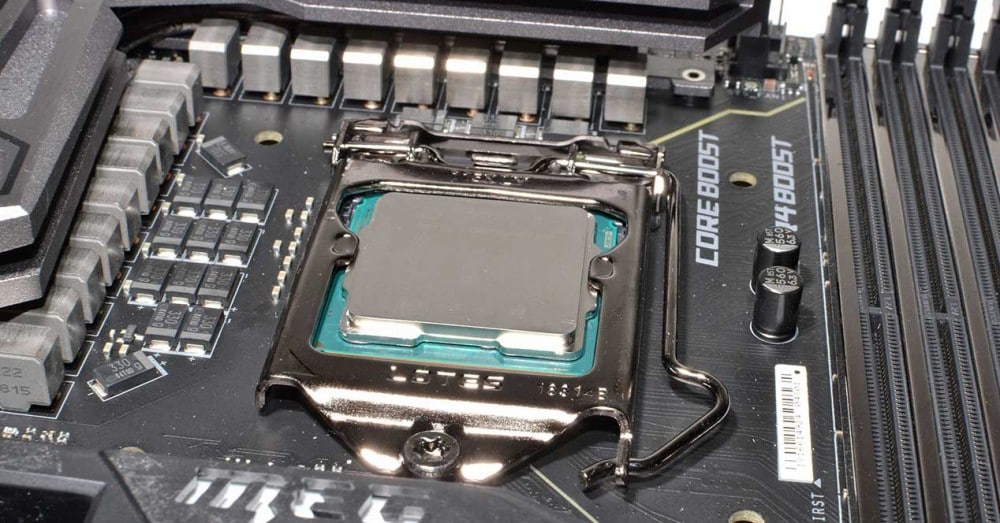 In addition, to measure certain parameters such as impulse or voltage in nanoseconds, they need a series of internal sensors that are also useful in concepts such as the one we are going to discuss next.

TCase, when the temperature is limited in a specific component 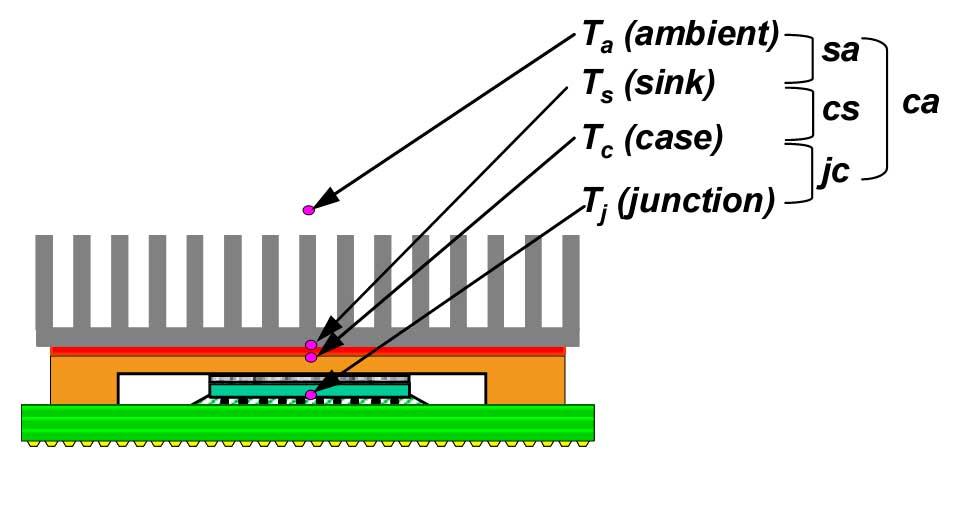 In previous articles we talked about the Tjmax and how it influenced an Intel processor, well, the company specifies another parameter that is even more specific to try to measure the temperature.

TCase is, as its name suggests, the casing temperature , thereby understanding the maximum allowable temperature in the CPU’s integrated heat diffuser , also known as IHS . That is, it is the maximum temperature that the IHS can withstand, but why is this relevant?

Well, because it offers an alternative measure for Intel and for the manufacturers of heatsinks or CPU / AIO blocks in terms of temperature. In this way, the maximum temperature that the IHS can withstand can be determined without the die suffering risks of breakage, Throttling or loss of performance and it is ensured that this value should never be reached at all points of the IHS.

A value that is lower than Tjmax and just as important 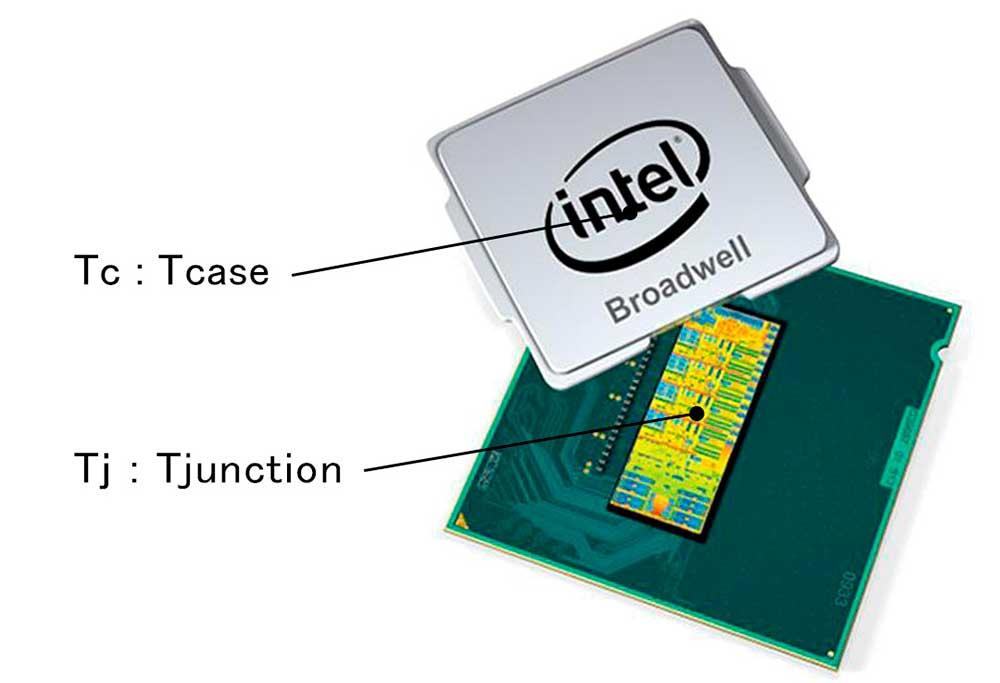 Normally, TCase has an average value much lower than that reported by Tjmax or the cores themselves, where some software curiously unify it. That is, instead of having three different measurements, they take the Tjmax as the core temperature directly.

The problem is that TCase by its nature is much cooler than Tjmax, normally and depending on the architecture and IHS, about 10 to 20 degrees cooler. Therefore, this TCase is only used by manufacturers, since they intend to check if their cooling solutions are capable of solving and cooling below their maximum value.

This is very common in OEM teams, which are looking for profitability in each component to offer low prices and as such, aim to go to the limit of this type of value. 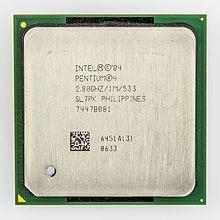 Until not too long ago, Intel had a very curious way of measuring this TCase and it was nothing more than making a small hole in the IHS without actually passing it, where a probe entered its facilities in a perfect way and they could measure if each CPU offered correct values, which showed that the weld or TIM was making a correct contact.

This has been removed in current processors, to the point that the blue giant no longer specifies TCase among its CPU values, so it all boils down to Tjunction or Tjmax.