In a new step forward to modernize its devices, Movistar updated its deco for a more current one with all kinds of functions for extensive use. The same, with very good results, is given as a tool for our most complete connection in order to adapt to all the users in the house and to the televisions themselves, whether or not they are Smart TVs. Next we show you how you can connect your television to this new Movistar UHD deco.

UHD 4K content on your television with the Movistar deco

In this sense, we are talking about a Movistar UHD deco for a connection to your television that allows various actions in order to reproduce the UHD/4K content broadcast on Movistar+. Yes indeed; As the blue company says, to have access to it you must have contracted fusion with fiber and have included the content package to be able to view them.​

As we say, this is a Movistar UHD decoder that allows Movistar Plus+ content to be played, both wirelessly and by cable, in quality up to 4K 2160p with HDR, in addition to using the Living Apps. These contents will be, among others, movies, series, exclusive programs , even soccer and other sports depending on the Fusion package that we pay monthly.

So you can do it

Thus, and thanks to this class of UHD decoders (wired or with WiFi connection) you can enjoy new digital experiences of entertainment, online shopping, travel and sports. The Living Apps are now available on Movistar television, accessed either from the Apps section of the Movistar+ menu or with the Movistar+ Voice Remote or through the Movistar Home device.

Now, what is the way to connect this UHD 4K deco to our television ? Because yes, this practice has changed compared to previous years. And it is that previously it was enough to place the TV on the furniture, connect it to the current and to the antenna, something that today this has seen with some other difference. 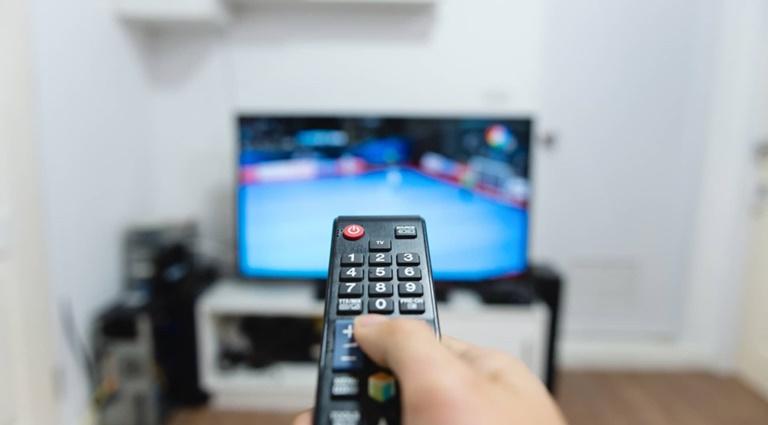 It’s more; In the case of the antenna, we can do this today without an antenna in between, all through the Internet. And, of course, this offer is joined by dozens of payment channels and exclusive channels. To do this, as we mentioned, before going to the Movistar deco, you will have to connect the television to a power outlet and then do the same to the Internet. This will allow you to update the software of the TV and add more features. The most usual would be to do it through WiFi, but with the Ethernet cable you can also

In case we have already done it previously, it will be enough to connect it to the television via HDMI . In turn, it is connected to the Movistar Smart WiFi router via Ethernet cable.

This way you will take advantage of all the possible bandwidth to watch UHD content in its best quality. And, obviously, we will also have to connect it to a power outlet. Follow these steps for both options.