In 2020 and in an attempt to increase the responsiveness of gaming systems at a competitive level, both NVIDIA and AMD launched their respective technologies that promised to reduce input lag: NVIDIA Reflex for those in green, and AMD Radeon Boost in the case of those in red. Both NVIDIA and AMD say that the performance gains with their technologies are significant, but to what extent is this true? Which of the two works better? This and much more is what we are going to talk about in this comparison.

Luckily for everyone, the YouTuber Battle (non) sense published a video in which he put both technologies side by side to see how they really work, and in this article we are going to rely on the data collected to analyze and sharpen them . How do Reflex and Radeon Boost work to reduce latency?

Latency on a PC can be reduced with two methods: the first and most obvious is by increasing the number of frames displayed per second, and the second method is by optimizing the data pipeline between CPU and GPU.

AMD’s Radeon Boost uses the first method to improve the frame rate. This tool intelligently reduces the resolution of the game but only while there is movement, with the aim of increasing the rate of frames per second to a very high level and thus providing lower input latency. If during the game you are still and you do not move the mouse, the resolution will return to its default state, so that in the end this drop in resolution is “not noticeable”.

For its part, NVIDIA Reflex technology works by improving communication between CPU and GPU to reduce latency . And here is why most sites will tell you that Reflex is better than Radeon Boost: in a traditional video game and without active latency boosters like Reflex or Radeon Boost, the CPU will send frames to the GPU as quickly as possible, which it’s okay and it’s something we want. 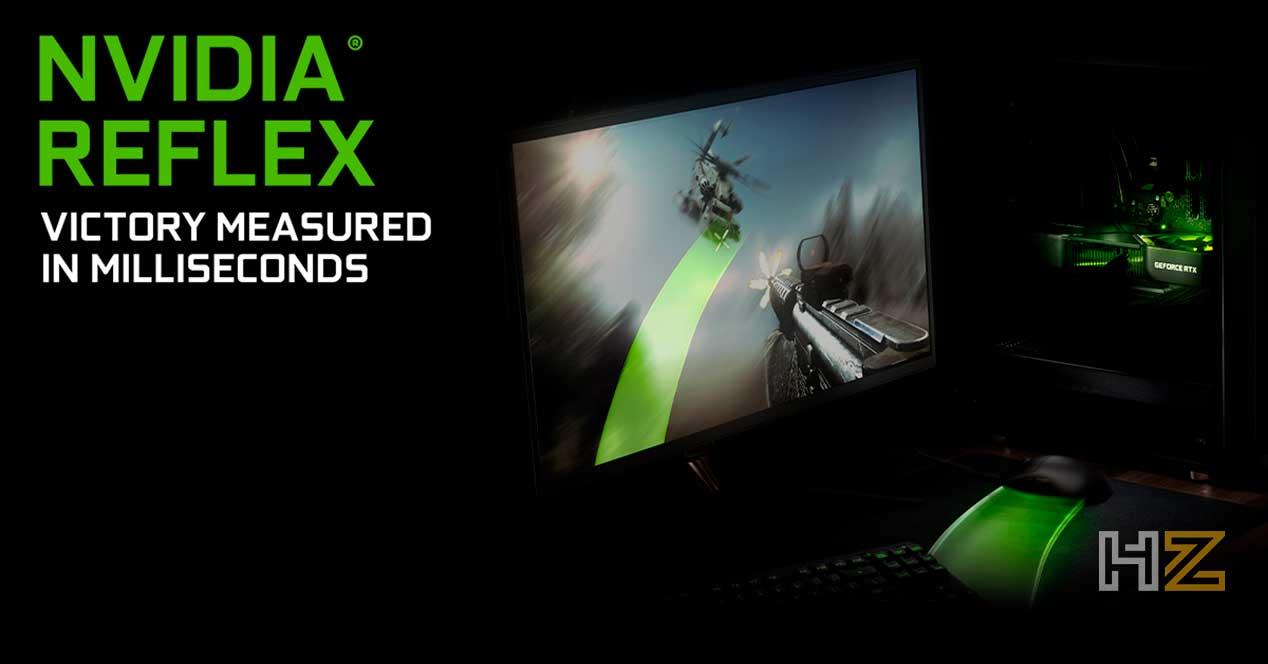 However, if the GPU becomes “CPU bound” (meaning its utilization is basically maxed out) the GPU will not be able to process frames as fast as the CPU feeds them, causing one of the dreaded bottlenecks . In this case the bottleneck would be in the pipeline where the frame buffer is queued with frames that the GPU needs to work on at a later time, causing latency to increase.

NVIDIA Reflex technology solves this problem by preventing this data pipeline bottleneck from occurring as much as possible. Instead, the game engine will only send frames to the GPU when it is ready to accept a new frame from the CPU, keeping latency to a minimum. In other words, this technology avoids creating a frame buffer for the GPU processing… this eliminates the bottleneck, yes, but it can impact performance.

Additionally, there are two additional low latency modes that NVIDIA and AMD offer outside of Reflex and Radeon Boost: NVIDIA’s Low Latency Mode and AMD’s Radeon Anti-Lag. In basic terms these technologies also try to offer the same as Radeon Boost and Reflex, but they do it only at the driver level. The advantage is that you can apply these technologies to any video game you want, but the disadvantage is that it is less efficient because the game engine is not involved; NVIDIA Reflex and AMD Radon Boost require game developers to implement the technology in their graphics engine .

The low latency modes don’t end there; You might be surprised to read this, but limiting the frame rate can be an effective way to reduce input lag.

This method works like Reflex in that it optimizes the CPU-to-GPU pipeline to reduce latency. When the frame rate is limited, the utilization of the GPU decreases and the bottlenecks are eliminated, that simple. This alleviates the CPU-to-GPU pipeline, allowing the GPU to process frames as fast as the CPU has fed them because the CPU is also limited by this limit on frame rate. 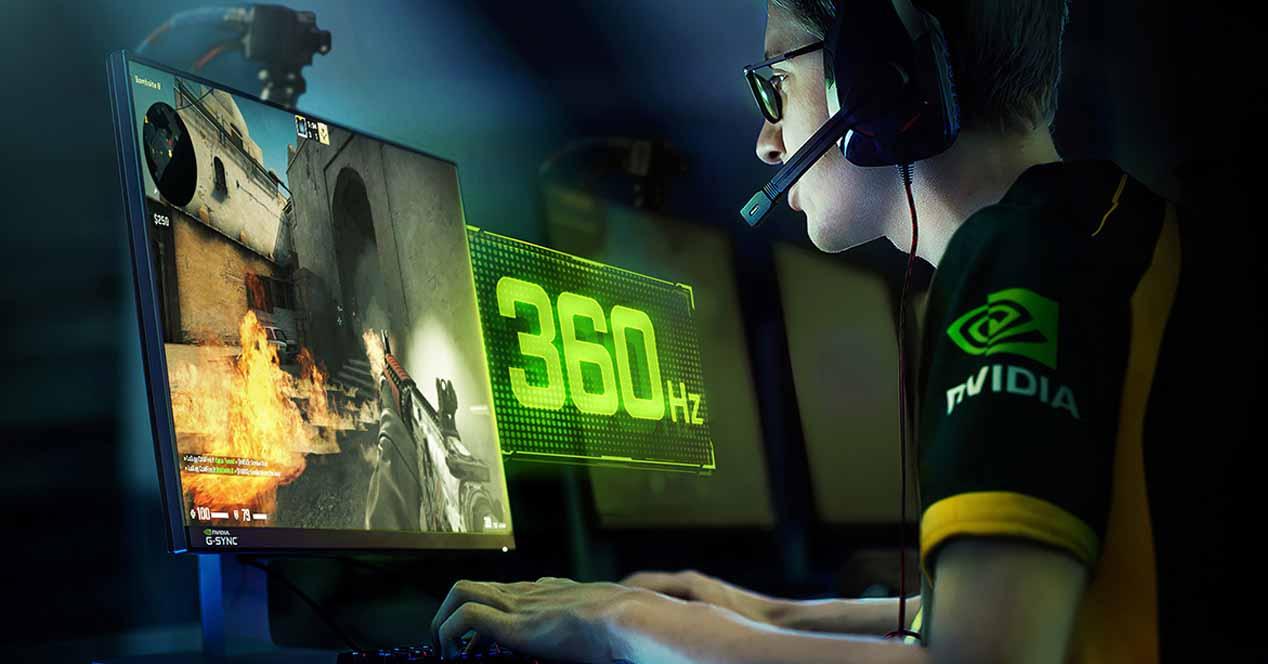 Now the question is, which of these five low latency boosters works the best?

In the first test of the aforementioned video, a frame rate limit was tested against NVIDIA’s low latency mode (not Reflex), and surprisingly this led to the speed limit being ahead of the NVIDIA solution at the driver level. . 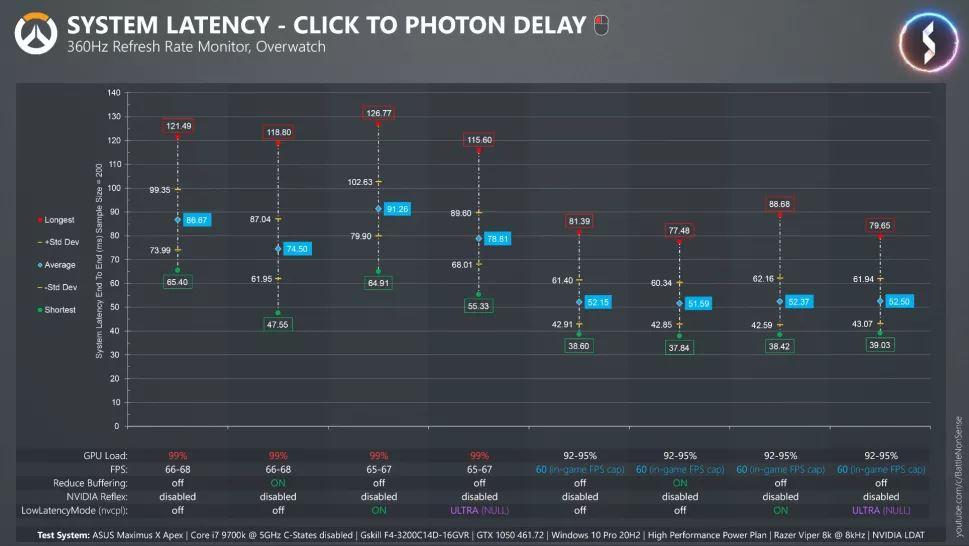 The situation changes, however, after switching to NVIDIA’s Reflex technology; NVIDIA’s low latency technology is on par or even slightly better than the frame limit, providing excellent low latency numbers without the need to limit FPS.

The Youtuber also tested AMD’s Anti-Lag technology head-to-head against NVIDIA’s low latency mode and found that they performed on par, so the next step was to see what happened when NVIDIA Reflex technologies were pitted against Radeon. Boost, and as you will see the results are unquestionable: Reflex far outperforms AMD’s Boost technology by a significant amount. 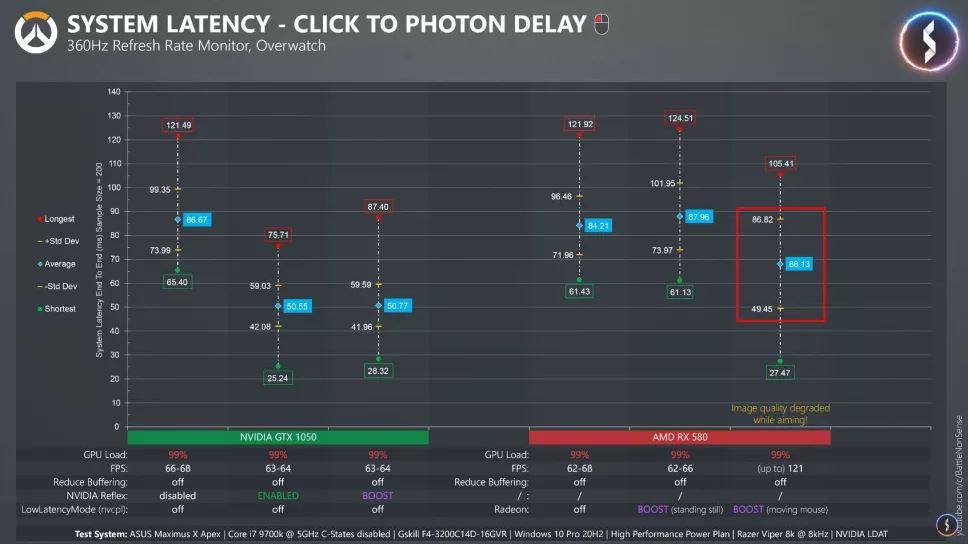 This test shows us that the optimized pipeline method to reduce latency is the most reliable way to effectively reduce it. AMD’s solution falls apart because the GPU is still bottlenecked and forced to handle queued frames in the buffer; it’s actually even worse, because the resolution is constantly changing, leading to inconsistent in-game performance.

It should be mentioned that AMD’s Boost technology is not stable at all in the games in which it is supported, such as Apex Legends or Fortnite. For example in the latter the game would freeze after shooting 90 times, and the implementation of Boost in Apex Legends is completely inconsistent, causing lag peaks that make the game unplayable.

Conclusion: NVIDIA Reflex is much better than Radeon Boost

Thanks to Battle (non) sense, we have learned that optimizing the pipeline between the CPU and the GPU is the most effective way to reduce latency compared to simply reducing the resolution or increasing the frame rate per second.

In this regard, NVIDIA Reflex technology wins a lot of integers, is more consistent and robust, and ultimately performs much better. AMD still has a lot of work to do on its Radeon Boost technology for it to become something to consider.