If you are about to build your own PC , surely you already have experience or at least you have informed yourself of the best way to do it. However, not even the most versed in the matter is exempt from making some mistakes, so in this article we are going to tell you what are the most frequent mistakes that can be made when assembling a PC by parts from scratch and how to avoid them. .

Assembling your own PC in parts is not, in reality, anything complicated and especially if you already know how to do it and have experience. However, if you have never done it you should not feel intimidated because in reality the most that can happen is that it does not work because you have connected something wrong, as long as you have clearly not done a bad manipulation of the components and that something has been spoiled. 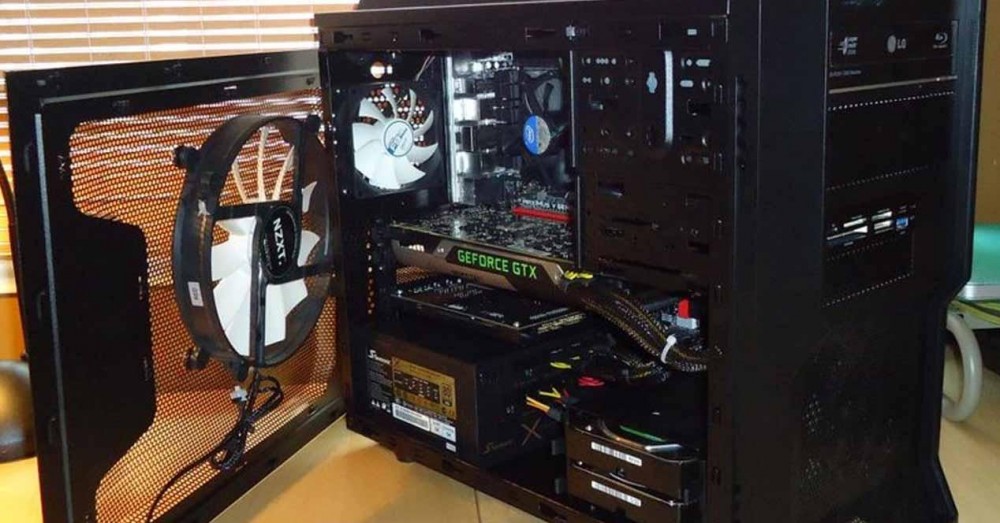 We are going to see what are the most common mistakes you can make when assembling the equipment.

Take a good look when mounting the processor in its socket

Installing the processor in the socket of the motherboard is undoubtedly the most delicate step, especially if your platform is Intel since in this case it uses the LGA type whose connection pins are in the socket itself, so any blow or manipulation Inadequate can end up bending them and rendering the motherboard unusable. 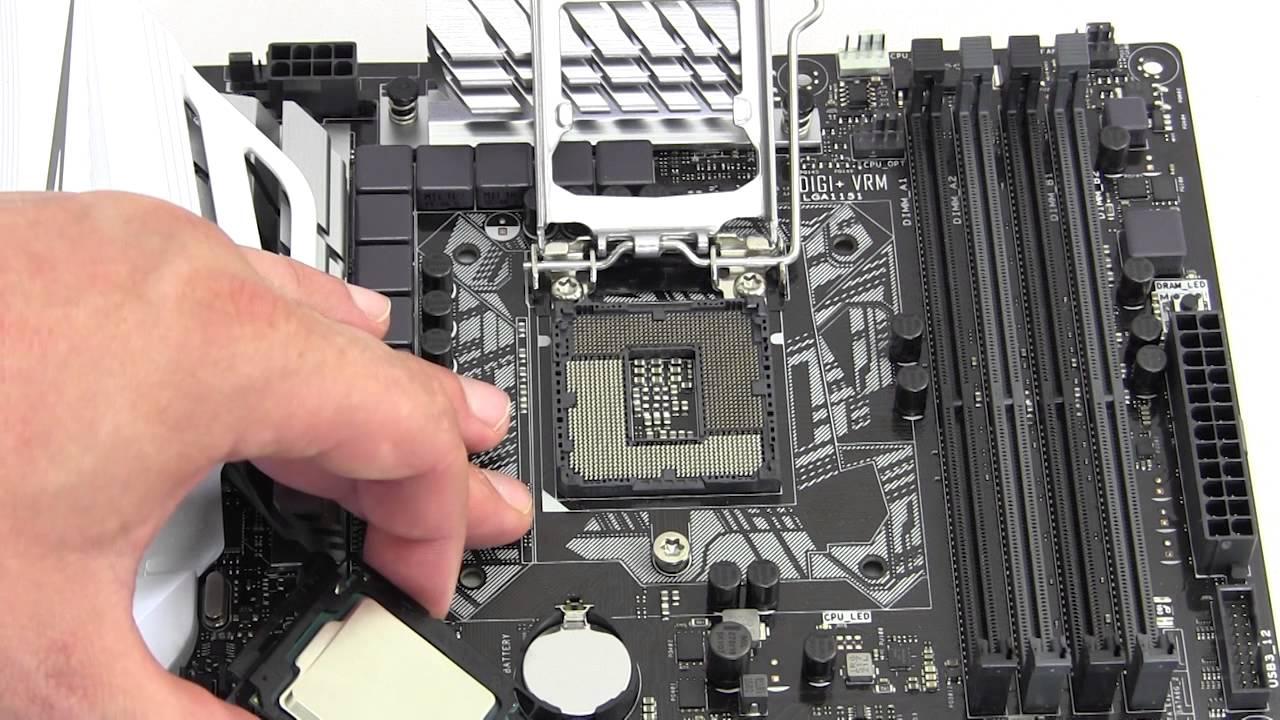 Notice that both the processor and the socket have a corner marked with a triangle; what you should do is place the processor on the socket very carefully, never letting it fall, and making the triangle of one and the other component coincide to avoid any type of accident.

This is so on both Intel and AMD platforms, since the processor must be mounted in a certain orientation in all cases. The difference is that in AMD processors, the pins are on the processor itself and as long as it does not fall or do too much pressure you will not have problems, just make the pins match the holes and voila, it has no complications. Just look at the triangle to get it right the first time.

Don’t forget to mount the motherboard I / O shield

One of the most common mistakes that can happen to you when mounting a PC (and this happens from time to time even to the most expert) is that you mount the motherboard in the box without first having installed the I / O shield of the connection panel of this one. Assembling this shield is, in fact, one of the first things that you should always do, precisely so that you do not forget. 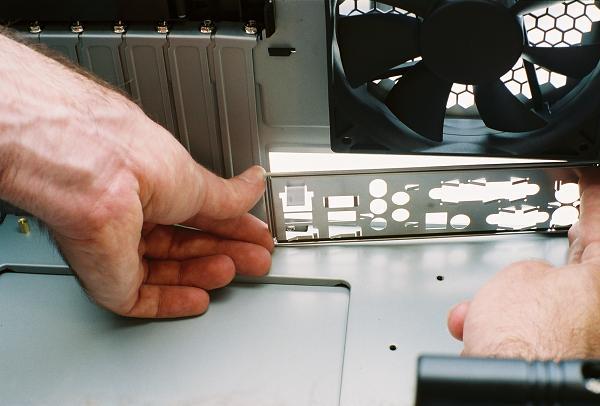 You should know that if you mount the motherboard before mounting the I / O shield, you will not be able to install it from the outside and you will have to disassemble everything to be able to put it in place. This element is more important than you think, since in addition to indicating what each of the connection ports of the plate is, it serves to prevent dust from entering the interior, so it is very important that you do not forget to mount it on your place.

All (or almost) motherboards come with a connector for a piezoelectric speaker, which is what allows the PC to “beep” when we start it up; This element is quite important, especially in case the equipment has problems since the beep code of the motherboard will give us clues as to where the problem is. 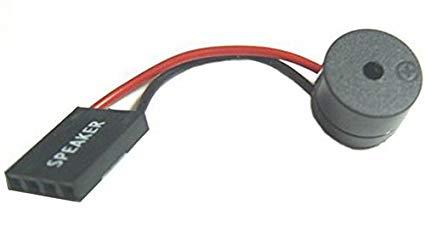 This element does not come with the motherboard as would be expected, but for some reason it is the box manufacturers that include it among their accessories, which is why it is very easy to forget about this element and not install it, something that we consider that It is a mistake because, as we have explained, it is quite an important element.

Prepare the case before assembling the rest of the PC 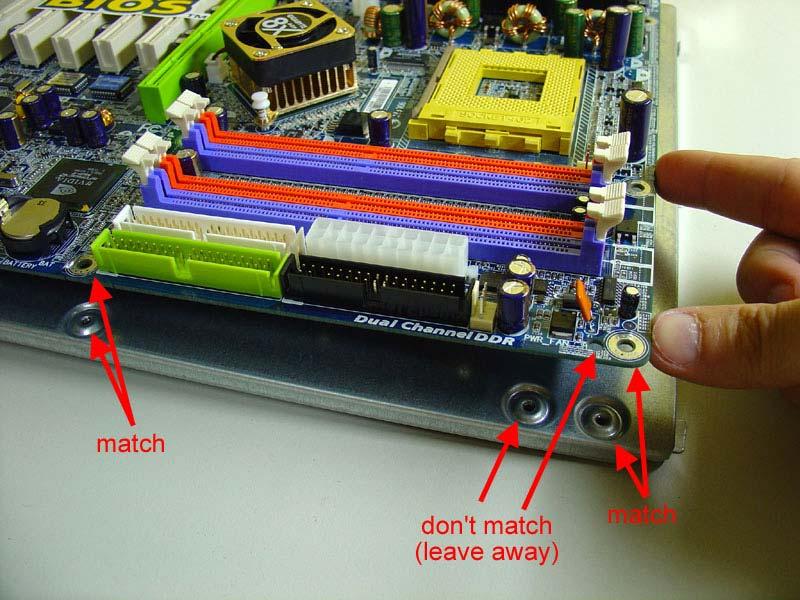 In addition, as you can see in the image above, most of the PC cases are prepared to be able to mount different motherboard formats on them, so depending on the format of yours you will have to put and / or remove the supports brass to match the holes. Most boxes have the format of the base plate of each hole indicated on the metal plate itself, so it is not something that is too complicated to say.

Also keep in mind that in many cases manufacturers take advantage of 3.5-inch hard drive trays to include a small cardboard box that includes the hardware, the piezoelectric speaker, cable ties and sometimes even a short instruction manual.

When mounting the PC, route the thickest cables first

Another common mistake when assembling a PC is that many people prefer to assemble and connect each individual component one by one; for example, they mount the motherboard and plug it in, mount the hard drive and plug it in, etc. We consider this to be a mistake, firstly because it is not an efficient way to do it, and secondly because you can run into problems when channeling the cables, especially the thicker ones if you have left them for last.

For this reason, we consider that mounting the power supply almost at the beginning is paramount, channeling the thickest cables first, which cost the most, and leaving the data cables if there are any until last, since they are easier to channel . In fact, we recommend that you make all the connections at the same time (this does not matter if you do it at the end of everything) since this way it will be easier for you to make each cable go where it should go, channeling and hiding them correctly. 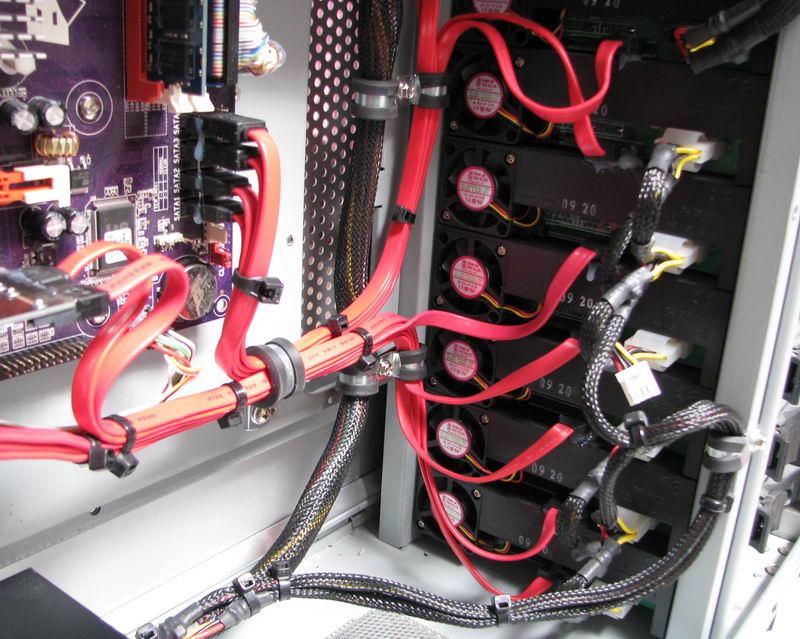 At this point we will also tell you that it is a mistake to tighten the cables too much when you are clamping them to channel them, since you can damage them. You must find the pressure point where they do not move from their place but without deforming them to avoid damage.