It is not something that catches us by surprise since Google warned it a long time ago, but it is official: Chrome ends the support of FTP . Its latest stable version, which includes security improvements, brings important news where we can also include the end of Flash Player. As we know, it is the most used browser and therefore these changes can affect many users in their day to day.

These changes do not appear out of nowhere, since the developers have been announcing them for some time. However, we have already reached that point. Since version Chrome 88 there is no longer support for FTP and Flash Player. In fact, in 2017 Google warned that the end of support for Flash Player would come and that users and organizations had to adapt.

Google has decided to remove support for FTP (ftp: //) from Chrome due to its low usage and lack of support for encrypted (FTPS) or proxy connections. Although it was not something widely used today, there were users who kept using it.

Nor is it something that comes suddenly. Back in 2014 Chrome warned of its intentions to remove FTP support. They indicated that only 2% of users used this function. But of course, we are talking about the most used browser worldwide. How much would that 2% be if we show it in absolute numbers?

Keep in mind that already in the Chrome 80 version we could configure whether we wanted to have FTP support enabled or not in the browser. From that version on, it gave us the possibility to choose.

At first they wanted to disable it from version 81, however the pandemic thwarted their plans. They did not want there to be problems accessing content through FTP during these months. Now, almost a year later, it finally does disable it and remove all compatibility. 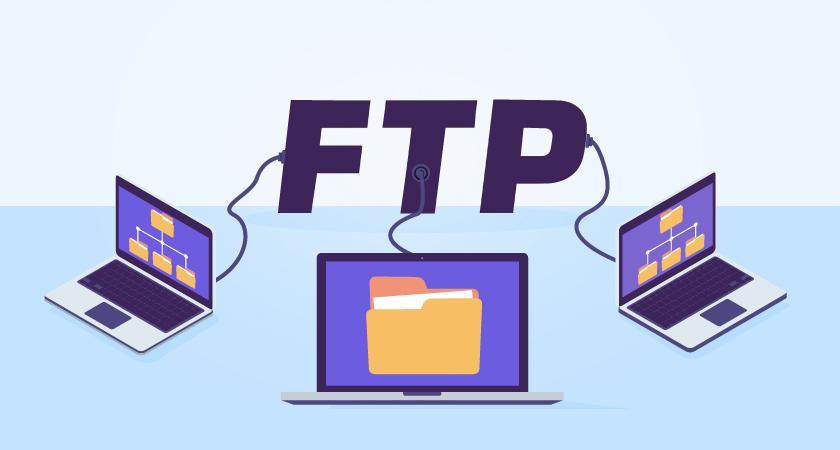 As in any update, the new version of Google Chrome brings security improvements and solves different problems. It is always very important to have the latest version available and to be able to have all these changes that not only improve performance, but also allow us to avoid security problems that may affect us.

There are many vulnerabilities that can arise. Many types of threats that in one way or another can put our security at risk. It is precisely these patches and updates that allow correcting them.

Our advice is to always keep the applications properly updated . It must especially be taken into account when it comes to programs connected to the Internet and that also manage personal data, such as the browser. It is essential to correct all security flaws and not allow the entry of attackers who could put our privacy at risk.

We leave you an article where we talk about how to choose the browser to improve security. A review of all the options we have that allow us to reduce the risk of our personal information being compromised.